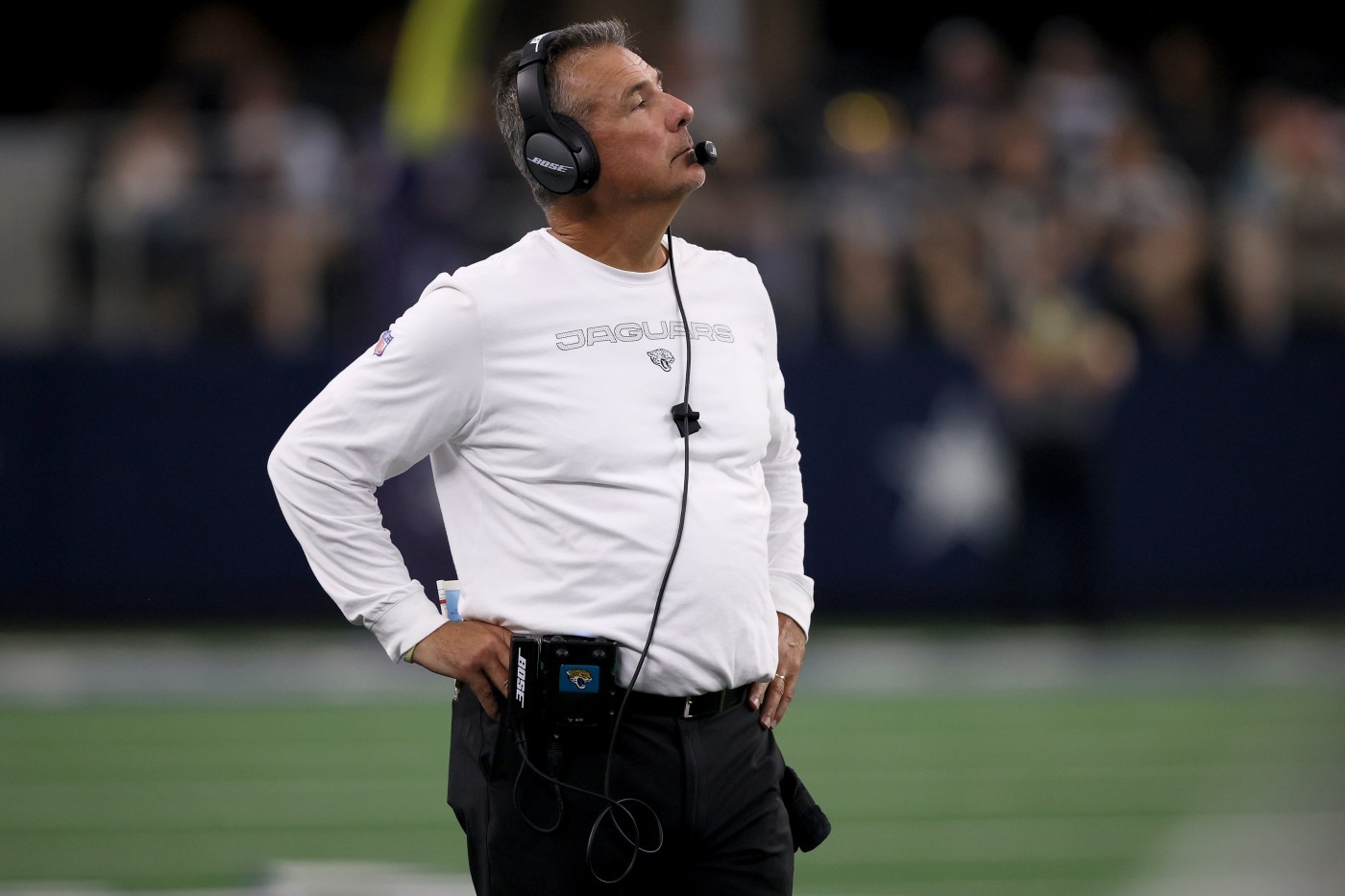 I’m so old that I remember when it was possible to trust Urban Meyer wouldn’t duck and run at the first sign of trouble.

On a beautiful afternoon for football way back in the 1990s, Colorado State coach Sonny Lubick insisted at the end of practice that I meet a brilliant young assistant on his staff. This hot-shot position coach was 30 years old at the time. During our first chat, he looked sufficiently fit to play defensive back for the Rams, but seemed charismatic and smart enough to lead a team of his own.

This guy is destined to be a big star in the coaching profession, Lubick told me out of earshot from Meyer.

Well, Lubick got that prediction right.

Meyer won 187 games and three national championships as a college football coach before jumping to the NFL, signing early this year to coach the Jacksonville Jaguars.

Despite all his success, Meyer has developed a reputation as a tormented soul whose obsession with winning takes a harsh toll on his health.

Although he made Florida a powerhouse in the insanely competitive Southeastern Conference, more than 30 players were arrested during his six-year tenure with the Gators, and his departure from Gainesville left me wondering if Meyer was more concerned about his physical well-being or a damaged reputation.

Meyer loves winning more than his health. Not long after leaving the Gators, he was roaming the sideline for Ohio State.

In early 2019, Meyer retired from the stresses of coaching after leading the Buckeyes to a Rose Bowl during a season in which he was suspended three games for mishandling allegations of spousal abuse by one of his assistant coaches.

“I believe I will not coach again,” Meyer said at the time he decided to depart Columbus.

Kiszla: Broncos get full Teddy B Experience in season-opening victory. Who knew this could be so much fun?

Kiszla: On day when presidents and pilgrims gathered at Ground Zero, a child of 9/11 that never met his father found peace

Kickin’ It with Kiz: If Broncos make NFL playoffs, quarterback Teddy Bridgewater will be football hero in Spain

Saunders: Can Rockies be a playoff team in 2022? I’m doubting Thomas.

Kiszla: Broncos QB Teddy Bridgewater and offensive coordinator Pat Shurmur go together like peas and carrots. But is that a good thing?

His short stint in Jacksonville has been no day at the beach. Meyer has …read more

Jon Gray looked nearly untouchable Wednesday to start his first Rockies game back from the injured list. The right-hander kept the Giants scoreless over five innings, dealt eight strikeouts, and drove in Colorado’s first run of the afternoon. But the Rockies predictably folded in a 7-4 defeat. Closing pitcher Carlos Estevez earned the loss with […]

In his first two seasons, Broncos coach Vic Fangio’s in-week schedule gave the players Monday off, semi-abnormal because most teams have Tuesday off. But when the Broncos reconvene for their first regular-season week, Fangio will flip the schedule — players will work Mondays and be off Tuesdays. “There are benefits to both,” Fangio said. “Most […]

Three key elements to look for in the Broncos’ Week 2 game at the Jaguars. Turning to Muti The status of Broncos right guard Graham Glasgow is unclear after he missed the final three snaps of the Giants game and stayed in New Jersey for two extra nights because of an irregular heartbeat. If Glasgow […]