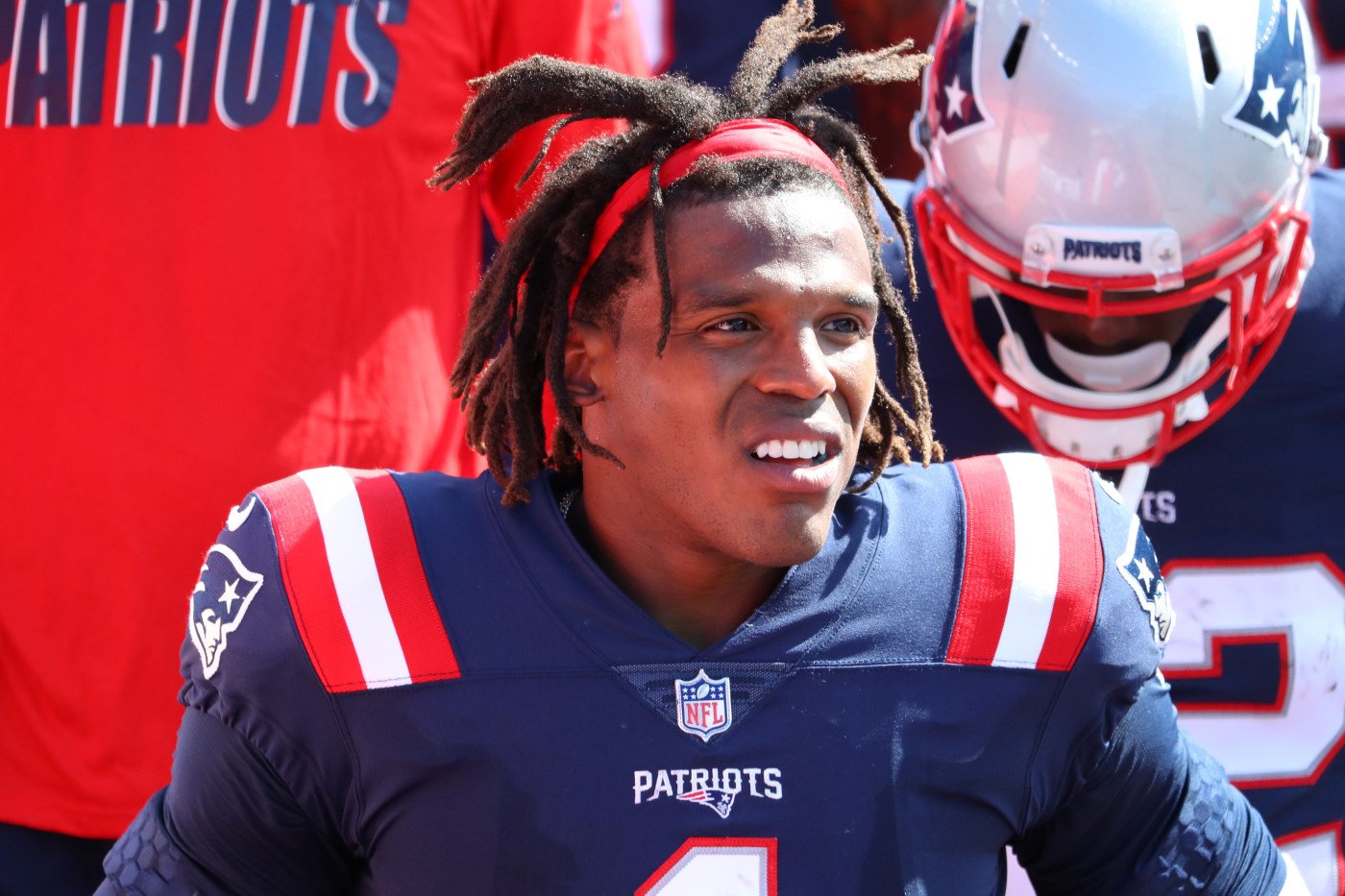 Call off the game.

There is no logical reason for the Broncos and Patriots to play football this Sunday.

Well, no reason except allegiance to the almighty U.S. dollar. Is NFL commissioner Roger Goodell really that crass?

If football is a brotherhood, the Patriots’ brothers here in Denver should refuse to get on the team plane to New England. This is where everyone from franchise president Joe Ellis to John Elway should make it clear to the league that the Broncos won’t participate in a farce.

And a game Sunday between these two football teams would be a farce.

The Patrioits have coronavirus issues with three players, including quarterback Cam Newton and cornerback Stephon Gilmore, arguably their two most valuable players. What’s more, New England has shut down practice and the team facility for a second-consecutive day, out of an abundance of caution.

From my seat in the back row of the peanut gallery, I toss snark at Crabby Bill about almost every little thing, from his thrift-shop wardrobe to his taste in sub sandwiches.

But please allow me to stand and give Mr. Belichick a standing ovation right now. Belichick is absolutely, 100% correct here. I believe the league must take a hard look at postponing this game.

“We all have questions, and this is really more of a medical situation than a football situation,” Belichick told reporters in New England.

If the Broncos and Patriots take the field this weekend, it’s nothing but a crass money grab by a league that cares more about its television revenue stream than protecting its players from the dangers of COVID-19.

The Broncos said Wedneday they were ready and willing to make the trip to New England. Linebacker Bradley Chubb insisted he would have no problem tackling Newton if the Pats quarterback is cleared to play, because he trusts the league would not allow a COVID-contagious player back on the field.

I asked Chubb how important it was for the practice on Wednesday, so his team can refine its strategy to win a game in New England that’s crucial to keeping Denver’s already slim playoff hopes alive.

“It’s huge,” Chubb replied, “especially when you’ve got a team like the Patriots that want to be physical and run the ball as much as they can and do it out of many different motions and looks. We’ve just got to be prepared for it.”

Preparation is huge, if I understood Chubb correctly.

So unless you live along Allen Iverson in the camp that believes practice is highly over-rated, the Broncos have already gained an unfair competitive advantage against New England.

After Newton was placed on the virus-reserve list late last week, the league delayed New England’s road game at Kansas City by more than 24 hours, asking the visitors to hop on a plane Monday morning and play that same evening, when the Pats committed errors galore in a loss. While Broncomaniacs might not care, a Denver victory against a virus-ailing …read more

Though already having started voluntary training, the Colorado State football team began truly preparing with a purpose for the first time since a prematurely ceased spring camp when the Mountain West established its once-eliminated fall season on Sept. 24. With CSU’s attention shifted to its recently announced, eight-game slate, the Rams continue increasing their level […]

Before leaving on a jet plane Saturday from a state on fire, the Broncos joined the Patriots in a craze sweeping the NFL. From Colorado to Massachusetts, everybody in the league is playing whack-a-mole with the coronavirus. COVID-19 makes the rules in 2020. The rest of us adjust to its cruel whims. “We are getting […]