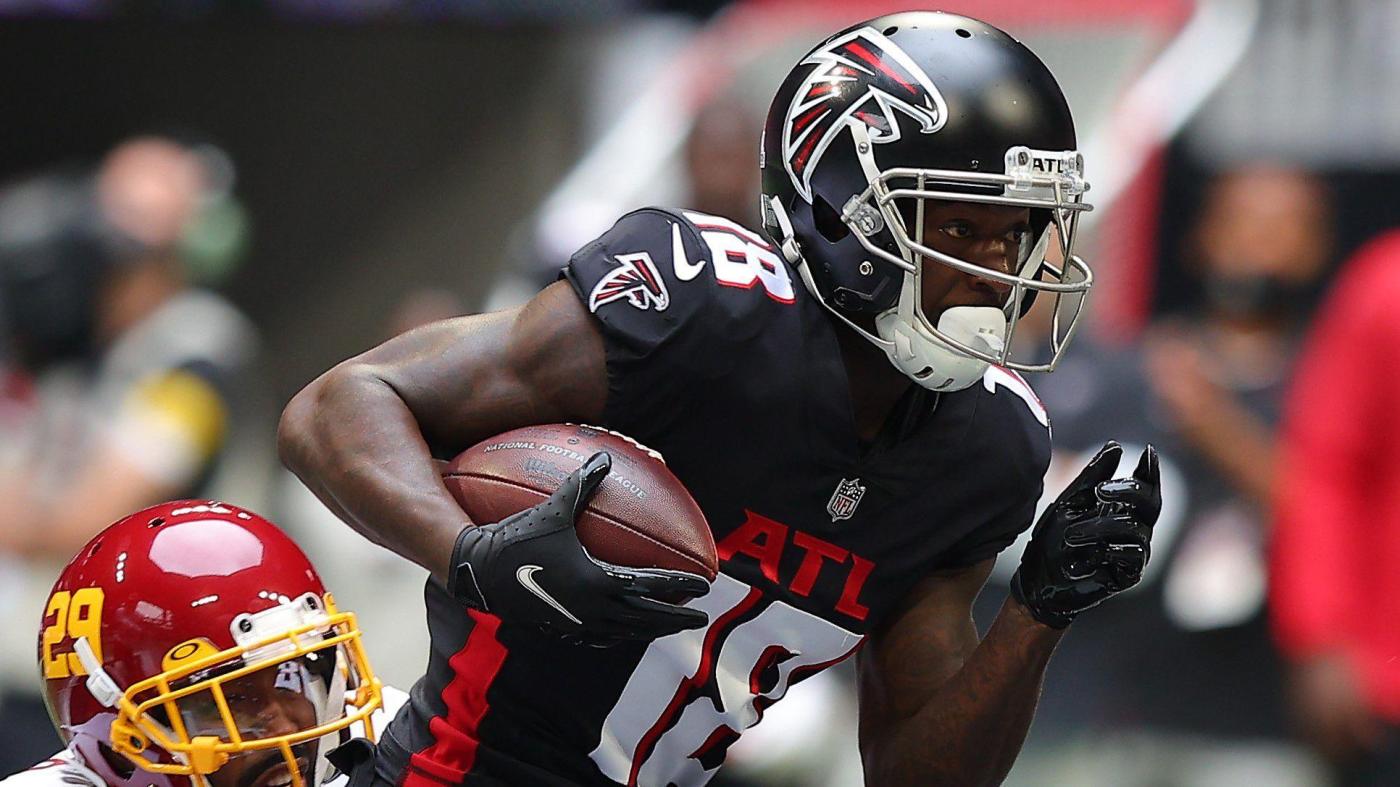 Let’s start with the bad.

Wilson was 30th or 31st in yards, touchdowns, passer rating and QBR, and completed 55% of his passes for the worst mark in the league.

He averaged 179 yards passing per game with nine touchdowns and he had the sixth most interceptions in the league with 11. He was sacked 44 times, some falling on Wilson or other times the offensive line.

But he did cut down on interceptions, with none in his last five starts.

If you’re a Jets fan with a weak stomach, turn away from this next piece of info.

Since 2010, there have been 32 first round QBs who started at least six games as a rookie. Among those, Wilson is bottom ten in completion percentage, touchdown percentage, passer rating and yards per game, according to Stathead.

Allen, the outlier, became an MVP-caliber player after his struggles. The rest, well, didn’t. Wilson, at least, has more arm talent and athleticism than every QB mentioned except Allen.

To start the season, the offensive line was still jelling with Wilson, which led to duress in the pocket. And his only reliable receiving target was Corey Davis.

And towards the end of the year, Wilson’s receiving corps dealt with injuries as Elijah Moore and Davis both missed the last five games. His tight end group was Tyler Kroft and Ryan Griffin who combined for just 434 receiving yards.

The run game was inconsistent as they finished 27th in rushing yards per game (98). All told, Wilson’s rookie woes can’t just be put on his own growing pains.

A TALE OF TWO HALVES

In Wilson’s first six starts before his PCL injury against New England, he was averaging 223 yards per game with four touchdowns. The early stretch was highlighted by an electric 297-yard, two-TD performance against the Titans that recalled his freewheeling BYU days.

But he tossed nine interceptions and completed just 57% of his passes.

When Wilson returned in Week 12, the turnovers reduced drastically. In his last seven starts, he had just two interceptions and one lost fumble against five touchdown passes.

But his completion percentage was stagnant, and his yards per game (166) and per attempt (5.7) tanked. In short, he became a dink and dunk QB, although part of that was a receiving corps decimated by injuries. Wilson provided a mini spark on the ground with four rushing touchdowns. Two were QB sneaks, which doesn’t move the needle, if we’re being honest. But the 52-yard score against the Jaguars does.

His best moment in his return was his 234-yard performance against Tom Brady and the Buccaneers. If not for Antonio Brown’s viral third quarter exit and …read more

Former Ravens outside linebacker Terrell Suggs still chuckles when he hears the name Ben Roethlisberger. “Old Ben,” Suggs said with a sigh and then laughter. Then his memory shoots back to the 16 seasons he played against the longtime Pittsburgh Steelers quarterback. “Big Ben was very difficult to bring down and it was fun going […]

Call it cathartic or call it therapeutic. Whatever you do, call it a win. The Nuggets rebounded from Tuesday’s heartbreaking loss to the Los Angeles Clippers and took out all their anger on the lowly Blazers. The 140-108 win was so dominant, Nikola Jokic didn’t need to see the floor in the fourth quarter. It […]

The 2021 season will go down as one of the strangest in NFL history, especially in Baltimore. The Ravens lost their top three running backs, J.K. Dobbins, Gus Edwards and Justice Hill, and Pro Bowl cornerback Marcus Peters before the start of the season. And then they lost Ronnie Stanley, one of the top left […]