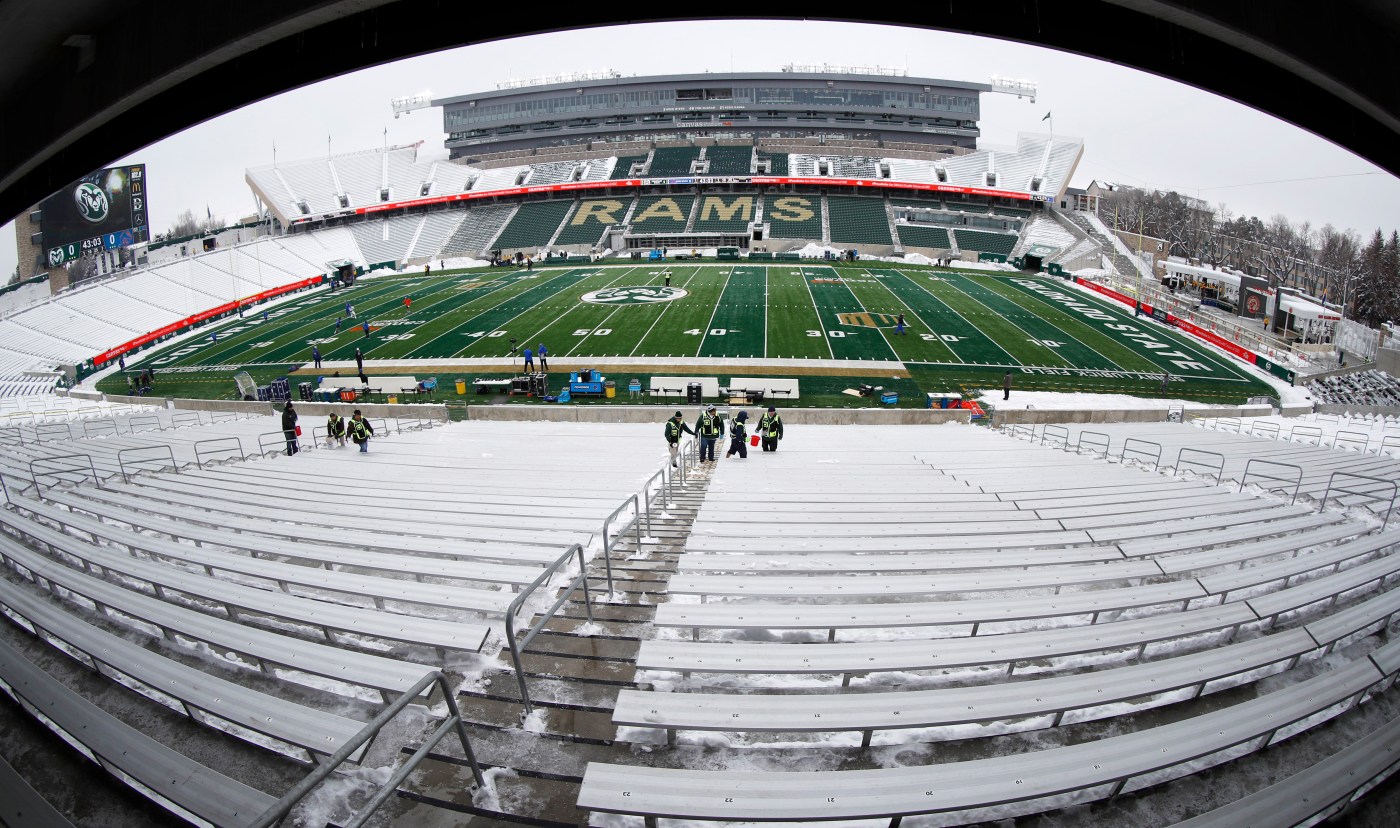 Paul Finebaum knows the analogy shows his age. But it fits. In fact, when it comes to college football in the age of COVID, the comparison’s probably never been more on the nose.

“Maybe because I grew up watching the ‘Godfather’ movies, but I see the commissioners of the Power 5 conferences as the five crime families,” the longtime ESPN/SEC Network host told The Denver Post. “And they all go to the back room of a little Italian restaurant and they’re trying to decide, ‘Which one of us is in charge?’ None of the five want to cede power to the next one.

“You have some relationships that have developed — the Pac-12 is going to join up with the Big Ten, for example. The Pac-12 is just lucky that it still has a seat at the table. And then you have the other three. They all have relationships, but in this case, there isn’t a lot of evidence of it.”

To wit: The ACC goes with a 10-league-games-plus-one model for 2020, ostensibly to help protect historic rivalry games such as Clemson-South Carolina, Florida State-Florida, Georgia Tech-Georgia and Louisville-Kentucky, an offer the SEC can’t refuse. Only the SEC responds, in kind, by announcing a 10-game, conference-only slate, kissing those rivalry games goodbye. As scheduling alternates between a game of chicken and one of musical chairs, the Big 12 continues to wait out the storm.

Meanwhile, the CSU Rams’ football activities are on hold after as many as 17 people within the athletic department hit the state’s Department of Public Health and Environment outbreak database as potential COVID-19 positives. And Major League Baseball’s launch without a bubble, the pilot for where the NFL and the NCAA want to go, can’t stop hitting icebergs. A week into its season, no fewer than eight of MLB’s 30 franchises have been affected.

In April, it was about saving August. Now that August is here, and the virus is, too, are colleges — the Rams, the CU Buffs, UNC, Mines — still doing the right thing by pushing the boat out on the 2020 football season? If the Pac-12 didn’t have a television network to feed, are the Buffs even entertaining this conversation?

“I doubt it,” Chuck Neinas said.

Neinas is the president of Neinas Sports Services in Boulder, a consulting guru, the former executive director of the College Football Association (1980-97), ex-commissioner of the Big Eight (1971-80) and interim commissioner of the Big 12 (2011-12), helping to keep the latter from imploding a decade ago after the defections of CU, Nebraska, Missouri and Texas A&M. He remains one of the closest things big-time college football has to a sage figure, a Gandalf of the game.

“I’m not sure they’re going to play,” Neinas said. “They’re making all the plans, but you know, you take a look at the Pac-12. California and Arizona are rampant with the virus. Look at Los Angeles alone. How are UCLA and USC going to play? And the students coming back to campus, if they’re (spreading it)?

FORT WORTH, Texas — A former Los Angeles Angels employee has been charged with conspiracy to distribute fentanyl in connection with last year’s overdose death of pitcher Tyler Skaggs, prosecutors in Texas announced Friday. Eric Prescott Kay was arrested in Fort Worth, Texas, and made his first appearance Friday in federal court, according to Erin […]

The Rockies got Belted Wednesday night at Coors Field. San Francisco Giants first baseman Brandon Belt teed off on starter Jon Gray, leading the Giants to a 4-3 victory and halting Colorado’s four-game winning streak. Belt hit 2-for-4 with a home run, a double and three RBIs. A rare error by Trevor Story and one […]

Colorado is known for its high alpine landscapes filled with colorful wildflowers and craggy snow-capped peaks. But for those in the know, the Centennial State also boasts another extraordinary feature: waterfalls. Find more of summer getaways here >>> More than 80 named waterfalls rage down open canyons or are tucked into secluded corners, with countless […]