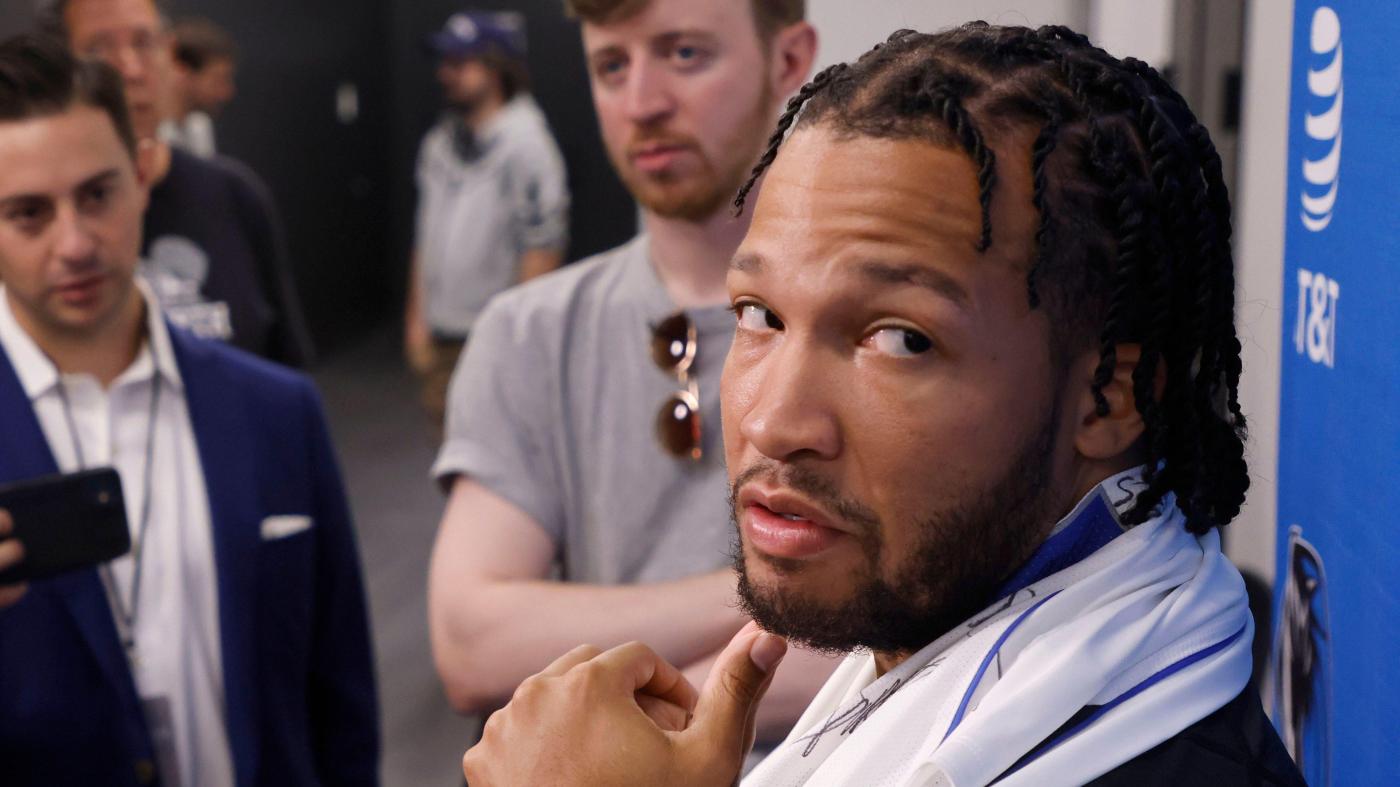 A year ago, after a second consecutive season extended by the pandemic, the Miami Heat stood poised for the delayed start of NBA free agency on Aug. 2.

Or, in the view of the NBA, a year ago, after a second consecutive season extended by the pandemic, the Heat already stood knee deep in the process.

No sooner had word spread of the Heat’s sign-and-trade agreement with the Toronto Raptors for Kyle Lowry minutes after that Aug. 2, 2021, opening bell of free agency then the league stood T’d off. T for tampering.

Five days later, it was confirmed that the NBA indeed was investigating. Four months later, the Heat were docked a second-round pick in June’s draft.

The Heat’s reaction? “While we disagree, we accept the League’s decision. We are moving on with our season.” With Lowry in place the Heat finished with the No. 1 seed in the Eastern Conference, one victory from a spot in the NBA Finals.

Now, a year later, the question is whether the NBA will be uniform in its approach to what is considered “gun jumping,” making free-agency overtures ahead of the allowable window.

Already, as ESPN reported, the NBA is looking into the creative — and dare we say, pre-planned? — approach by the Philadelphia 76ers that helped them swiftly lock up former Heat power forward P.J. Tucker at the very start of free agency. That well may have involved some shenanigans with the free-agency deal of James Harden.

But Exhibit A of “gun jumping” this year stands as the New York Knicks, who could not have been more transparent with their courtship of Dallas Mavericks free-agent guard Jalen Brunson, from Knicks brass attending one of his playoff games courtside, to New York’s hire of Jalen’s father, former NBA guard Rick Brunson, as a coach in June, to Jalen’s representation by Sam Rose, son of Knicks President Leon Rose.

Even Mavericks owner Mark Cuban shrugged it off during NBA summer league.

“No, they were perfect. I saw nothing wrong at all,” Cuban said on Sirius/XM NBA Radio, sarcasm in his tone. “That’s just the business. That’s just the way it works. You know, that’s not my job to determine. That’s up to the NBA. It is what it is. It’s done.”

Based on the Knicks’ desperation to get a deal done with a free agent, any free agent, being docked a second-round pick likely will be viewed as a cost of doing business. Remember, this is a team that was in the 2010 bidding for Chris Bosh and LeBron James and came away with Amar’e Stoudemire. It’s a team that decided Brunson was worth $104 million over four years.

The Heat weren’t alone in being docked a second-round pick last summer, with the Chicago Bulls hit with the same sanction for the timing with their sign-and-trade free-agency transaction with Lonzo Ball. Lacking a second-round pick in this past June’s draft, the Bulls remain on the hook for …read more

The Rockies’ road to postseason perdition has been all too familiar this summer. Respectable within in the friendly confines of Coors Field, the Rockies turn punchless once they leave the thin air of the Front Range. While they did land a few haymakers in Tuesday night’s series opener at St. Louis, including three RBIs from […]

Chicago Cubs are held to 2 hits in a 3-0 loss to the Miami Marlins, ending their 5-game home winning streak

Jesús Luzardo allowed one hit over seven innings for his first win since April, and Jacob Stallings and Peyton Burdick hit back-to-back home runs as the Miami Marlins beat the Chicago Cubs 3-0 on Sunday at Wrigley Field to prevent a three-game sweep. Yan Gomes singled with two outs in the fifth off Luzardo (3-4). […]