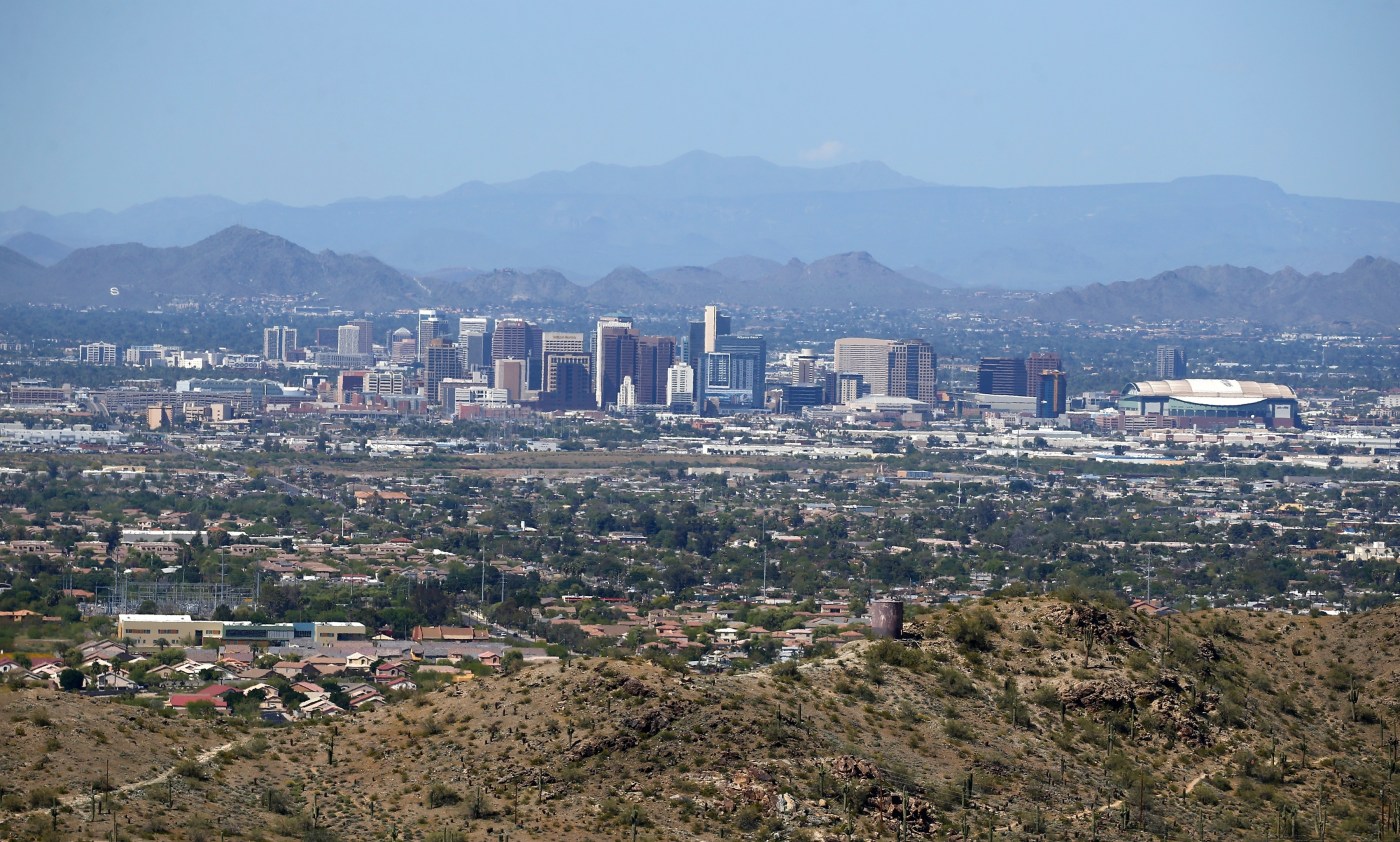 The next few weeks are critical — no, they’re beyond critical: they’re everything.

The conference cannot force-feed the narrative that it cares less about football than its Power Five peers.

It cannot let the jokes about there being a ‘Power Four’ become reality.

It cannot get left behind.

Pac-12 football must return this fall.

There is no choice.

Forget a winter season. Playing in January would be difficult to pull off with a partner.

But all alone — with the other conferences having completed their seasons, with a national champion having been crowned — it makes zero sense.

Actually, it would make bad sense.

Imagine the Pac-12 taking the field for six or seven weekends in early 2021 as the only conference competing.

Imagine all those weeks of reminding the college football world that it didn’t play with everyone else, that it’s not like the others … that it’s as much Group of Five as it is Power Five.

If the fall doesn’t work, the Pac-12 should shut it down until next fall.

Far better to be out of sight and mind than to provide weekly reminders to players, fans, donors, talking heads and recruits that it’s different — different in a bad way.

There are also practical obstacles to a winter season, like fielding a competitive roster after all the draft prospects have opted out.

Remember, the NCAA’s Football Oversight Committee is not recommending that transfers and mid-year enrollees be granted immediate eligibility, so numbers would be limited.

Remember, too, that fans probably won’t be allowed to attend in any meaningful way (prior to a widely-available vaccine) and that the conference’s TV partners likely would pay dimes or nickels on the dollars for limited inventory on a stand-alone basis.

And finally, remember that players and coaches want something to play for.

What would be the point?

A winter season only works if the Big Ten is marching alongside, creating strength in numbers and providing an opponent for the Rose Bowl (and perhaps other bowl games).

Alone, the winter does not work.

It’s the fall or nothing for the Pac-12.

A working group that …read more

Raiders general manager Mike Mayock is a fond of a line he stole from Bill Parcells. “Let’s not go anointing anyone yet.” Coach Jon Gruden told the Carolina media he left all his predictions in the ESPN television booth. The Raiders have made training camp at their new facility in Henderson, Nevada, as low key […]

MAMARONECK, N.Y. — Waiting for the green to clear ahead, Sergio Garcia looked behind him at the five holes he played Wednesday at Winged Foot and recited a list of clubs that rarely come out of his bag. A 6-iron into the opening par 4. A 5-iron on the next hole. He had just finished […]

Kiszla: Whether Broncos can be NFL’s best defense depends on tricky question linebacker Bradley Chubb has yet to answer

The Astronaut is the X-factor. For the Broncos to be truly dominant on defense, they need outside linebacker Bradley Chubb wreaking havoc in the pass rush from Week 1. We know Chubb possesses the skills to do it. But in this violent sport, where is the Astronaut’s mindset after missing 12 games in 2019, when […]