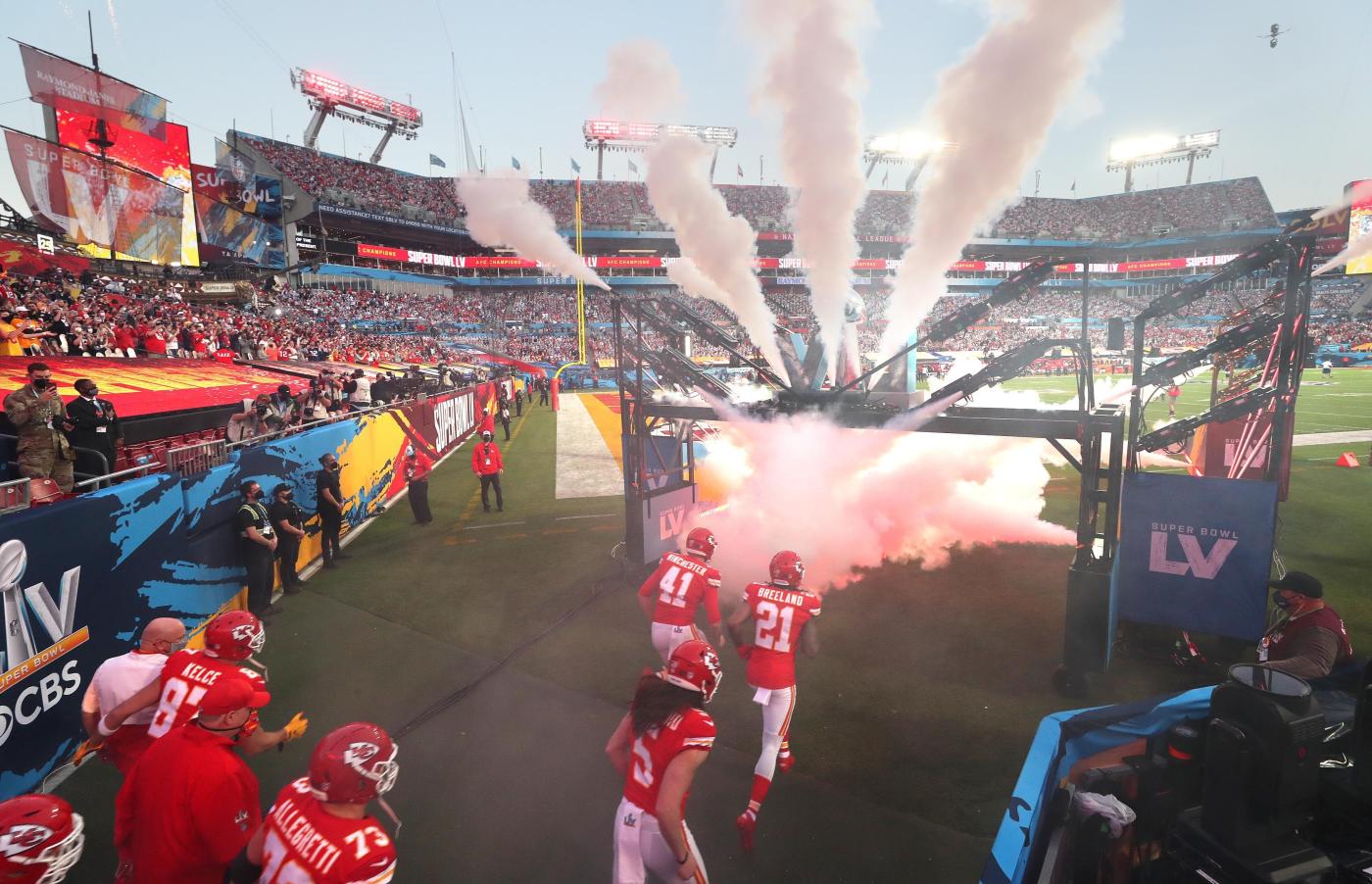 Running off at the typewriter …

Turns out that Tampa Bay Buccaneers quarterback Tom Brady is not only the NFL’s GOAT, he’s also the NFL’s cow — cash cow.

As reported by the New York Post earlier this week, Brady will join Fox Sports as its lead NFL analyst when his playing career ends and will sign a 10-year, $375 million contract — the most lucrative contract in sports broadcasting history.

Are you kidding me?

OK, maybe only two recruiting classes, but you get the idea.

Amazingly, if Brady retires after this season, he will have earned about $315 million in 23 years as a quarterback in the NFL, which means his 10-year Fox contract (if the New York Post figures are correct) will pay him $60 million more than he made in his entire NFL playing career.

I do have one question for Fox executives, though.

It’s great you’re offering Brady a 10-year deal and paying him all this money, but, um, what happens if he’s not good as a TV analyst?

What happens if he turns out like a couple of other GOATs?

Remember former quarterbacking GOAT Joe Montana, who lasted just nine games at NBC before the two entities decided to pull the plug on the experiment? Montana obviously knew the game, but his takes were more boring than waiting for your iPhone to re-charge.

And then there was running back GOAT Emmitt Smith, who gave us such mangled monologues as: “The strengths of the Patriots team got debacled!” Or: ” They do a very good job of flying around and carousing the football.”

Personally, I think Brady will be just fine as a Fox analyst, but it’s not a guarantee — and certainly not a $375 million guarantee.

Just because you’re a GOAT on the field doesn’t mean you can’t be b-a-a-a-a-d in the broadcast booth.

Short stuff: Speaking of Brady and the Tampa Bay Bucs, here’s your stat of the week: When the Bucs play in Munich on Nov. 13, Brady will become the first quarterback to start in four different countries and needs just 258 yards to break the NFL career passing record for yards thrown on foreign soil. The record is held by none other than — wait for it — former UCF and Oviedo High quarterback Blake Bortles. … According to the Sports Business Journal, the NCAA has lifted restrictions on title sponsors for bowl games with newly eligible categories including “sin industries such as sportsbooks, beer, spirits and adult entertainment.” Writes Gainesville Sun columnist David Whitley: “I don’t want to sound like your Sunday school teacher, but I fear there might be a special circle of hell reserved for bowl reps wearing ‘Sex-Toys-R-Us Bowl.’ blazers.” By the way, if we’re going to start including “sin industries,” then shouldn’t there be a “Cable News Bowl” or a “Pandering Politician Bowl”? Just wondering. …

Give a man a fish and you feed him for a day. But teach a man to …read more

Broncos podcast: Breaking down the 2022 schedule, Jerry Jeudy’s arrest Denver Post Broncos writer Ryan O’Halloran posts his Broncos Mailbag periodically during the off-season. Submit questions to Ryan here. Now that the Giants have released cornerback James Bradberry, any chance the Broncos go after him? Bradberry and Pat Surtain II would be hard to top. […]

Seventeen people were wounded when gunfire erupted in downtown Milwaukee, just hours after three people were shot a few blocks away, not far from where thousands had gathered to watch the Bucks play the Celtics in Game 6 of the NBA’s Eastern Conference semifinals. The first shooting unfolded Friday around 9:21 p.m. near the Deer […]

Broncos schedule analysis: Russell Wilson gets return to Seattle quickly out of way

Broncos quarterback Russell Wilson won’t have to wait long for his ballyhooed return to Seattle. Acquired from the Seahawks in March for a package of three players and five draft picks, Wilson’s Broncos debut will be against his former team on Monday, Sept. 12. The opener is the first of five prime-time appearances, four of which […]