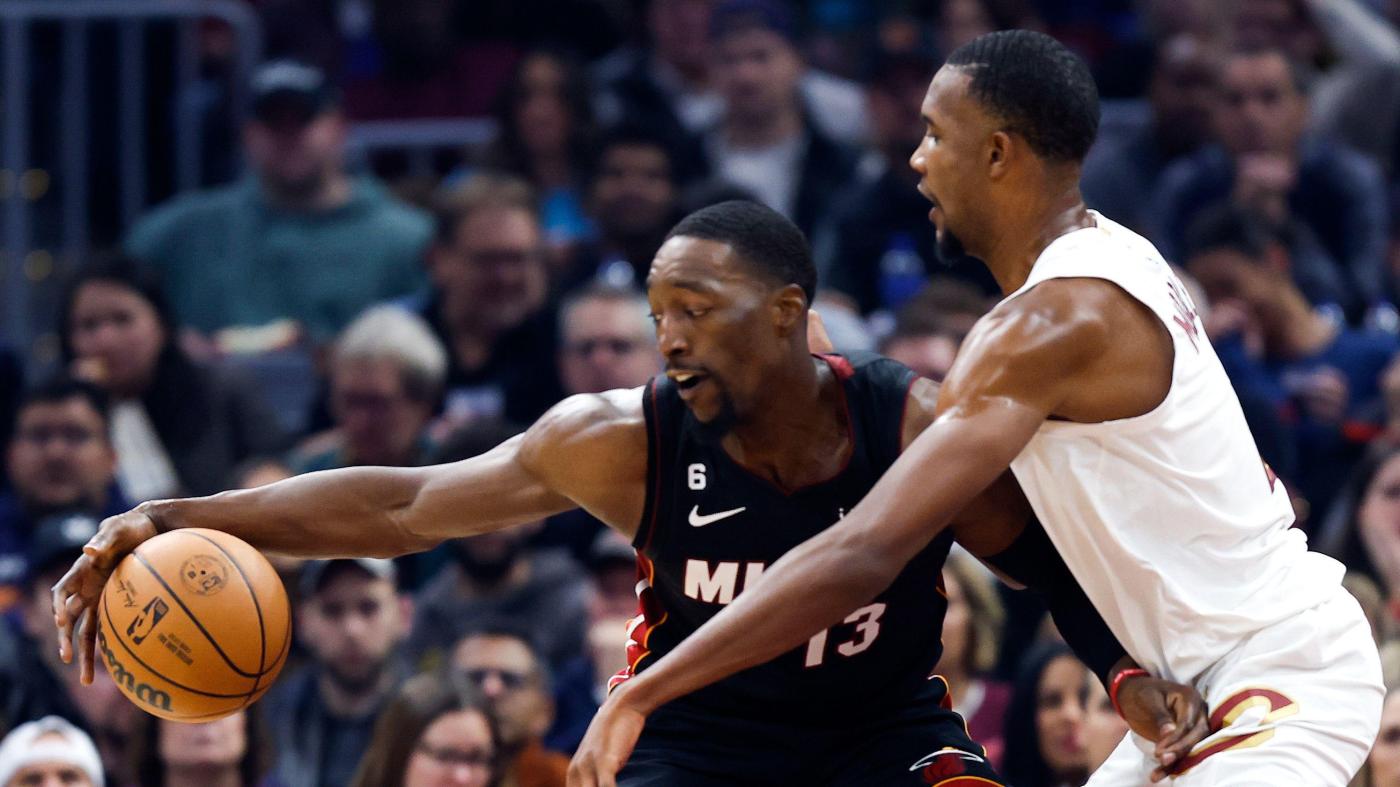 This is why the Miami Heat needed that one that got away on Wednesday night in Toronto, when Jimmy Butler still was ambulatory.

It is why holding their lead would have been crucial in Friday night’s overtime loss in Washington, when there instead was a one-point loss.

Because this was always going to be a challenging spot on Sunday night in Cleveland, and it proved to very much be that, with a 113-87 loss to the Cavaliers at Rocket Mortgage Fieldhouse extending the Heat’s losing streak to three and dropping the record to 7-10.

With Bam Adebayo back, but with Butler, Tyler Herro and Gabe Vincent still out, the Heat lacked the wherewithal to hang with an emerging contender in the Eastern Conference and now are on a six-game road losing streak.

“It didn’t feel like we had a lot of juice and pop tonight,” coach Erik Spoelstra said. “Our activity level was low, focus. Our detail work was not the best.”

Adebayo had his moments in his return, with 21 points in his 27 minutes. But otherwise there was not enough to contend with the Cavaliers’ mix of Darius Garland, Donovan Mitchell, Evan Mobley and Jarrett Allen, among others, with Cleveland thriving even in the injury absence of Kevin Love.

The game effectively was over when the Cavaliers pushed their lead into the 20s midway through the third period.

“A good, old-fashioned ass-kicking,” Heat guard Max Strus said. “Take that one and move on.”

Garland led the Cavaliers with 25 points.

“A tough one for us,” Heat point guard Kyle Lowry said, “I’ll tell you that.”

It then further unraveled, with Cleveland’s taking a 95-64 lead into the fourth, at a stage Adebayo had his 21 and no teammate had more than Lowry’s nine.

“They did a good job of taking us out of what we do,” Strus said.

The Heat stood at .350 from the field going into the fourth, compared to the Cavaliers’ .529.

“They took us out of our actions with their physicality,” Spoelstra said.

2. Bam back: Adebayo came out strong after missing the previous two games with a knee bruise, with 10 first-quarter points on 4-of-7 shooting, with the rest of the roster 4 of 14.

Adebayo appeared to mesh well early with Nikola Jovic, who started his third consecutive game, but first alongside Adebayo.

The question with Adebayo’s left knee now is whether he can be pushed through the second night of the back-to-back set, with the Heat on Monday night facing the Minnesota Timberwolves’ big front line of Rudy Gobert and Karl-Anthony Towns.

Adebayo closed Sunday with six rebounds, finishing 7 of 7 from the line.

“I mean, obviously it felt great to be putting on the uniform again,” Adebayo said.

The Aaron Judge watch is expected to kick into high gear with the start of the MLB Winter Meetings on Sunday. And the Bombers don’t plan to go down without a fight. The Yankees have an offer to Judge on the table that is around eight years and $300 million, according to ESPN. This would […]

How concerning is Justin Fields’ left shoulder injury? How has Luke Getsy performed as OC? 4 questions facing the Chicago Bears.

The Chicago Bears on Sunday will play at MetLife Stadium for the second time this season, facing the New York Jets in East Rutherford, N.J. They lost to the Giants 20-12 in Week 4. The big question this week is the availability of quarterback Justin Fields — who suffered a separated left shoulder and torn […]

As NHL teams take stock of their directions, one question the Avalanche will begin to ponder is this: Who poses the most urgent threat to dreams of a Stanley Cup repeat? There’s plenty of parity at the top of the league standings, as well as a few surprises, as the quarter-point of the 2022-23 season […]