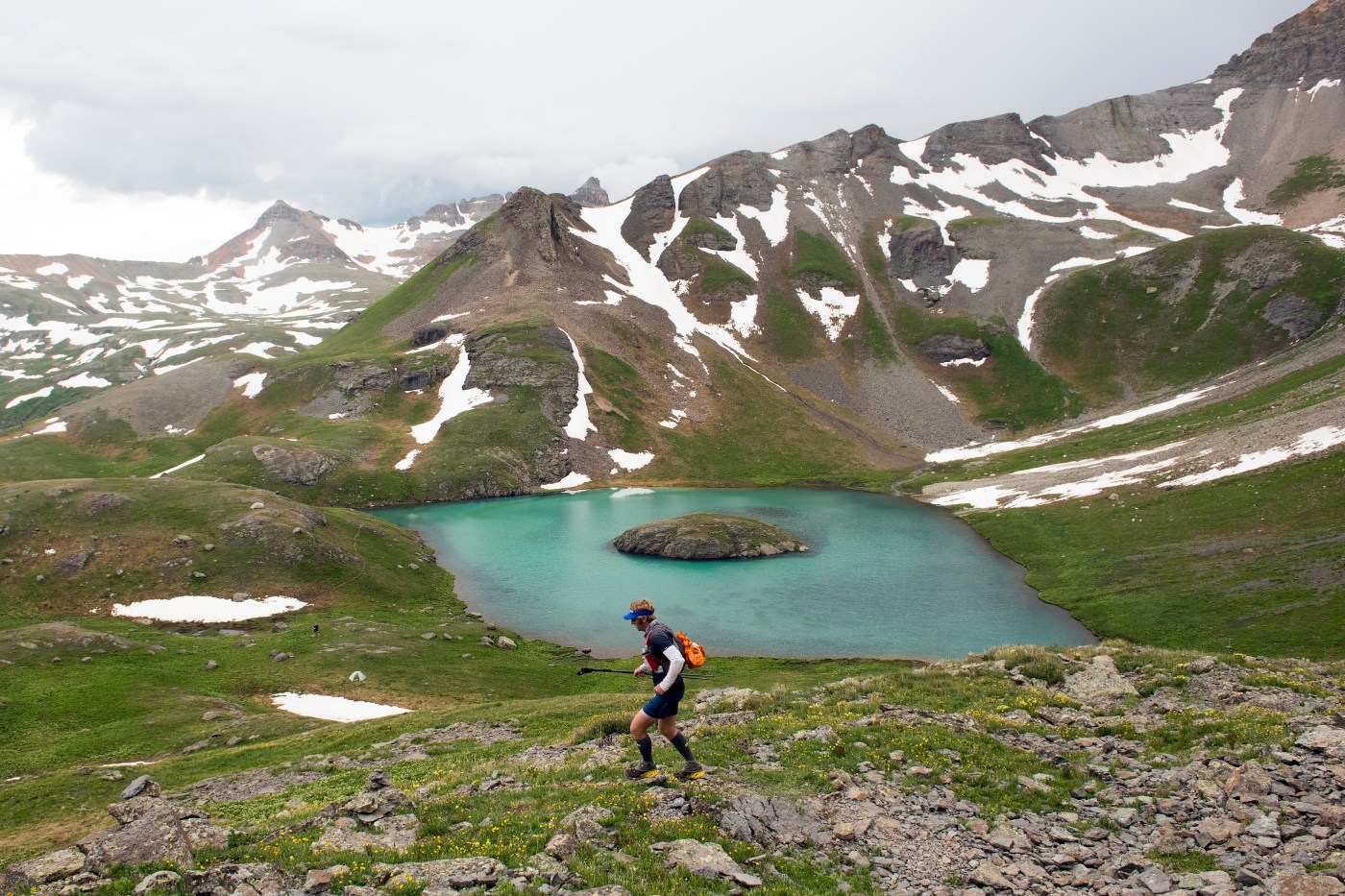 The Hardrock 100 ultrarun has been canceled for a second straight year, becoming the latest endurance sporting event in Colorado to be scrapped over health concerns from the coronavirus pandemic.

The race’s board of directors announced the decision publicly on Saturday. It’s the fourth time the run has been canceled since it debuted in 1992.

“We considered the health and safety of our runners and community our litmus,” run director Dale Garland said in an interview with the Denver Post. “The tipping point was the uncertainty with what we’re dealing with. We feel like we’re a pretty good organization, and we do a good job of managing what we can control. But we can’t control everything.”

The iconic 100.5-mile loop course, one of the hardest ultramarathons in the world, takes about 140 runners each summer through the San Juan Mountains in southwestern Colorado, hitting the towns of Silverton, Ouray, Telluride and Lake City. A mixture of elite and amateur runners — and their support crews — descend on Silverton from the United States and all over the world for the start.

The decision comes after the Lake County Commissioners voted May 12 to ban gatherings of more than 250 people through September, forcing the cancelation of the Leadville race series, including the Leadville 100 ultrarun, which usually draws more than 700 runners and their crews in late August.

To put on the event, Hardrock’s organizers work with 13 different federal, state and local jurisdictions, each of which currently have varying levels of restrictions. Garland said the organizing committee considered alternatives, including a staggered starts, limited or no outside support crews at aid stations, and canceling the in-person pre-race briefing and post-run awards ceremony.

“We what-if’ed this thing to death,” Garland said.

The event could have obtained the permits and insurance, but participant safety and concern that an event might lead to an outbreak that could overwhelm the area’s small, rural healthcare system was too concerning.

He took nearly 48 hours to finish the Hardrock 100. The race’s winner was waiting for him.

Kilian Jornet dislocated his shoulder 13 miles into the Hardrock 100. Then, he won the race.

Organizers last year were forced to cancel the run because high amounts of late-season snow and avalanche debris left many roads and passes along the course inaccessible, even through the late summer. The event was also canceled in 1995 because of snow conditions and in 2002 because of a nearby wildfire. Runners who had gained entry for 2019’s race were deferred to an entry this year, and plans for how to honor this year’s entrants were still being considered, Garland said.

The decision to call off the run deals another blow to summer tourism, …read more

Pac-12 exhibition games: Our suggestion for opening the gates to spectators in the new normal

Momentum for an on-time start to the college football season has accelerated dramatically as Pac-12 presidents make plans to reopen the campuses, athletic directors receive encouraging projections about the availability of coronavirus testing and health officials gain a deeper understanding of infection and transmission trends. So optimistic is the current outlook that discussions include the […]

The most anticipated basketball showdown in years at the CU Events Center will tip off at an inopportune time. Yet given the commitments already filling the calendar for the Colorado Buffaloes and Kansas Jayhawks, a weeknight, pre-Christmas matchup was the best date the former Big 12 Conference rivals could settle upon. Last week, Kansas announced […]

By PAT GRAHAM DENVER — Truth: George Karl hasn’t felt this healthy in 15, maybe even 20 years. He’s playing plenty of golf, bike riding and finding time for yoga. Basketball: The longtime NBA coach who has fought cancer three times is keeping the door open for getting back into the business, maybe as a […]