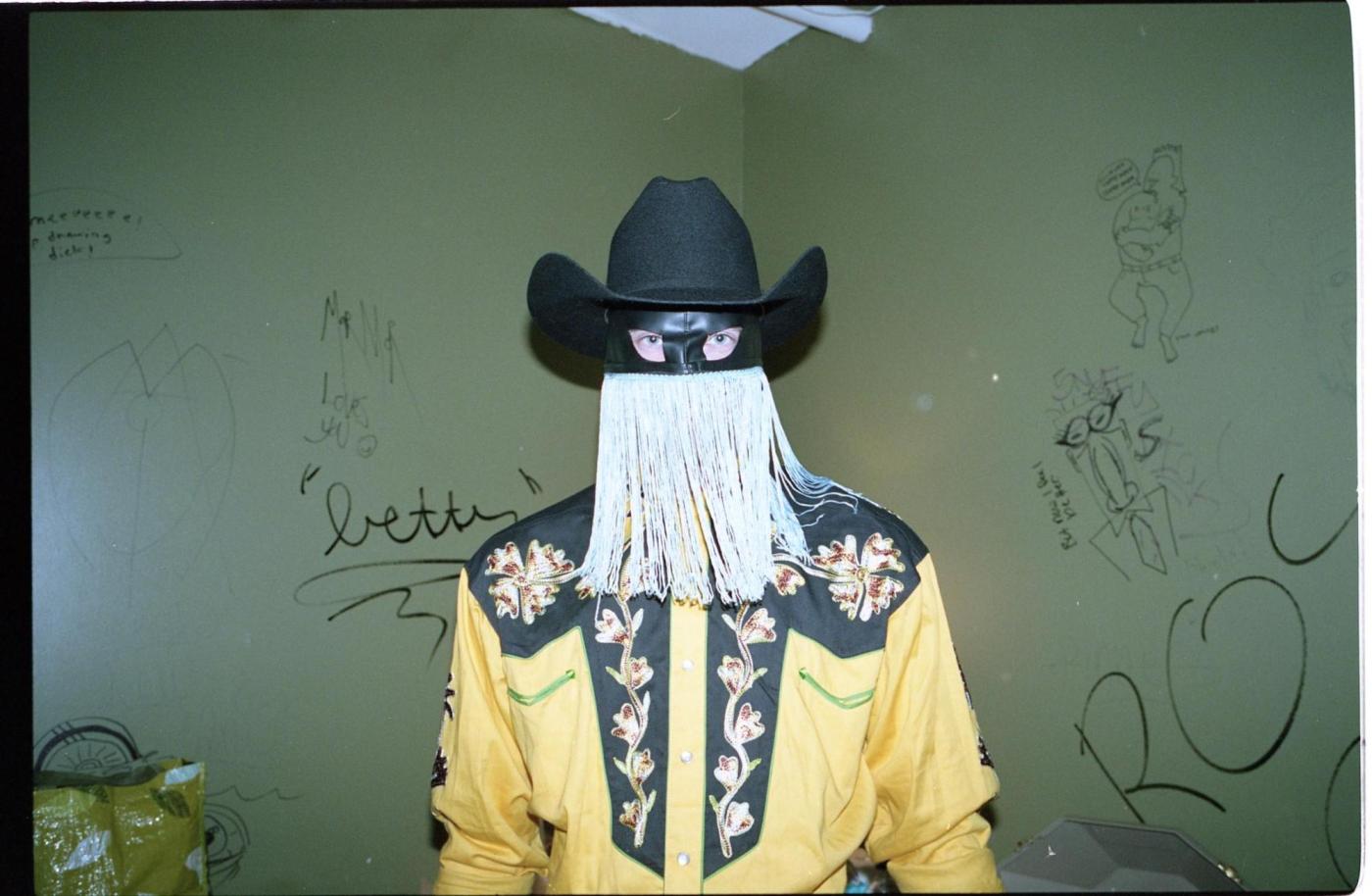 Tuesday. The city of Denver has lately put lots of effort into marketing its sprawling urban green known as Sculpture Park, which sits along Speer Boulevard just west of the Denver Performing Arts Complex. In addition to a big-name concert series with promoter AEG Presents, programmers are bringing back their popular Sunset Cinema program — moving over from its previous home at DPAC’s Garner Galleria — and performances.

The outdoor film and entertainment series, which is free and family-friendly, will take place Tuesdays in July and August at Sculpture Park. Each film will feature opening shows from local acts along with food trucks. Coming up: Disney-Pixar’s “Coco” on Tuesday, July 20, with an opening performance from ArtistiCO featuring Mariachi Sol De Mi Tierra. More screenings include “To Wong Foo, Thanks for Everything! Julie Newmar” (July 27) and others to be announced. Doors at 6 p.m. for 7 p.m. start time. 1736 Speer Blvd. Bring your chairs and blankets to prepare for the dusk movies. Events are free but organizers encourage pre-registration at eventbrite.com. –John Wenzel

Thursday. For the last decade, the downtown summer tasting event The Big Eat has supported local, independent restaurants and their nonprofit arm, EatDenver. Now the event is back after a COVID-19 hiatus with one day of specials spread across dozens of restaurants. To take part, simply go out to eat on Thursday, July 22, at a participating business, which will then donate 10% of your bill to the nonprofit.

You can check out the list of participating restaurants online, and also sign up for an alcohol tasting, wine-paired dinner, or other special dinner. One of our favorites from the menu of options is a “tuk tuk restaurant hop” featuring transportation for six and stops at Highland Tap & Burger, Il Posto and Poka Lola Social Club. Browse all events and reserve your tickets at eatdenver.twoparts.com/e/the-big-eat-2021. –Josie Sexton

Thursday. He may have started out as a critically acclaimed indie-music darling, but the stylish and elusive country singer Orville Peck is breaking through to the mainstream, including collaborations with Taylor Swift, Miley Cyrus and Shania Twain. Now that the pandemic is waning, what better time for him to play his inaugural headlining concert at Red Rocks Amphitheatre?

Peck, a Canadian musician who identities as gay, has always obscured his face behind fringed masks, belying his skill with subtle image-tending. His music is far from abstract, however, with an inviting voice that splits the difference between low-register crooning and Broadway-quality vibrato. His traditional country bent also owes more to 1960s and ’70s artists than contemporary pop-country.

Is this Colorado’s toughest bike event?

After “difficult” 2020, Bandimere Speedway welcomes Mile-High Nationals back to Morrison

MORRISON — Following a one-year hiatus, Bandimere Speedway is back hosting the world’s fastest racecars for the 41st Mile-High Nationals. The National Hot Rod Association event begins its traditional three-day weekend with qualifying Friday and Saturday and elimination-rounds Sunday. “Being back online and having the event is kind of like having Christmas all over. The […]