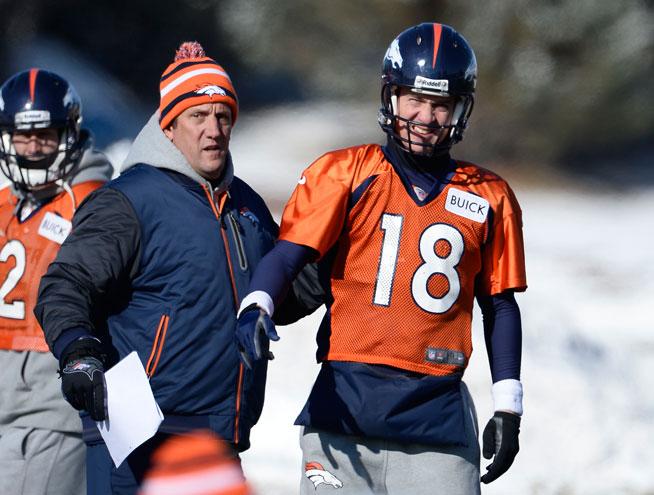 Days after a bicycle accident when he was hit by a car in California, former Broncos quarterbacks coach Greg Knapp died from his injuries on Thursday.

Knapp was 58 and in his first year as the New York Jets’ passing game specialist. He was a Broncos assistant from 2013-16, serving under coaches John Fox and Gary Kubiak.

Barone, a Broncos assistant from 2009-16, said in his Instagram post that Knapp “was a great find for 40 years. College teammate. Best friend in the coaching profession. We always made sure our lockers were next to each other during our coaching journey. … One of a kind in more ways than we can count.”

TOKYO — Chase Kalisz got things rolling, claiming the first U.S. gold at the Olympic pool. By the time the morning was done, the powerhouse team had a whole bunch of medals. Six of them in all, quite a start Sunday for the Americans in the post-Michael Phelps era. “I’m happy to be here and […]

TOKYO — Australia’s Ariarne Titmus has defeated American Katie Ledecky in the 400-meter freestyle at the Tokyo Olympics. Titmus won one of the most anticipated races of the games, capturing the gold medal with the second-fastest time in history. Related Articles WATCH: Colorado’s Will Shaner sets Olympic record en route to gold medal in 10-meter […]

Less than two weeks before the opening training camp practice, the Broncos’ 90-man roster has a combined 57 games of playoff experience among 15 players. Only two players — outside linebacker Von Miller and kicker Brandon McManus — have appeared in a playoff game for the Broncos. Only one player — reserve offensive tackle Cam […]