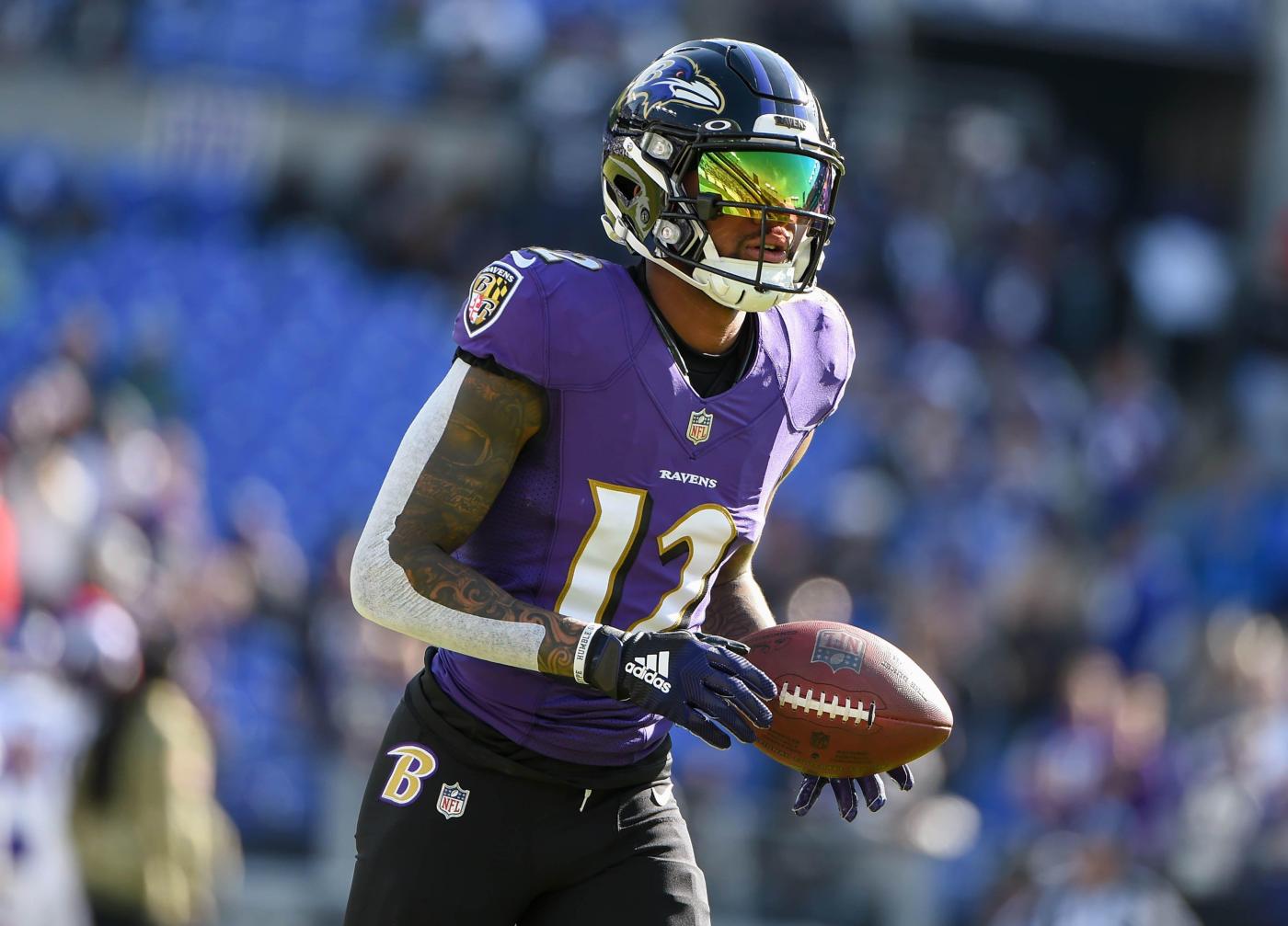 A disappointing finish to the 2021 season left the Ravens with questions about how to rejuvenate their defense and how to get the most out of an offense led by Lamar Jackson. Here are five things we learned from the Ravens’ 8-9 campaign:

Lamar Jackson is one of the most confusing great players in the NFL.

Which part of Jackson’s season tells the story of where he’s headed? Do we focus on the first six games, when he led brilliant comebacks and was perhaps the most prolific deep passer and deadliest runner in the league? Do we dwell on the run of disappointing performances that began with an upset loss to the Miami Dolphins, which highlighted his inability to punish the blitz and seemed to shake his on-field composure? Do we worry about the 5 ½ games he missed because of recurring illnesses and a bone bruise on his ankle?

These are questions the Ravens must ask as they contemplate how to maximize Jackson’s performance in 2022 and how much to invest in him as their franchise centerpiece for the years beyond.

Though fans will wonder if the Ravens should take a wait-and-see approach, using the franchise tag as a hedge against Jackson departing after next season, the bet here is they move forward with a lucrative extension. Jackson is, after all, a former Most Valuable Player and proven winner who played at an elite level for parts of the 2021 season. Quarterbacks who fit that description don’t tend to get less expensive if you put off signing them.

That’s not to say the Ravens should ignore the troubling signs we saw in the second half. This was Jackson’s least satisfying year as a pro. Over his last five full games, the offense averaged 19.2 points (the Ravens averaged 33 in 2019). In just 12 games, he threw four more interceptions and took nine more sacks than he had in 15 games the year before. His QBR and Pro Football Focus grade have slipped each of the past two seasons. Former quarterbacks who watched from the analyst’s booth saw him holding the ball too long and forcing high-risk throws rather than accepting routine ones.

The Ravens can help by fortifying their talent at offensive tackle. Their running game will become more dynamic again with the returns of J.K. Dobbins and Gus Edwards. Rashod Bateman could provide a third trusted target to go with Mark Andrews and Marquise Brown. But will a better context mean a better Jackson? Or does someone, either inside or outside the building, need to help him unlock his confidence as a field commander?

We saw so many contradictory signals in 2021. We also saw the Ravens struggle to win or move the ball in chunks without No. 8 at quarterback. He’s going to be the main character in the story. We just cannot tell what kind of story it’s going to be.

How will the Chicago Bears conduct their searches for a new GM and coach? And what do we know about the search committee? 5 questions — and answers — about the days ahead.

Hours after informing Ryan Pace and Matt Nagy they had been fired, Chicago Bears Chairman George McCaskey promised the search to replace them “will result in the best possible selections to lead the Bears to success.” McCaskey and President and CEO Ted Phillips spoke with the media for an hour Monday afternoon detailing how they […]

The Colorado Rapids’ South American scouting department has found its man. On Thursday, the Colorado Rapids announced the signing of 20-year-old attacking midfielder Max Alves da Silva (aka “Max”) from Brazilian giant, Flamengo. He will join the Rapids on a U22 Initiative deal for four seasons with a club option for a fifth. The deal, […]