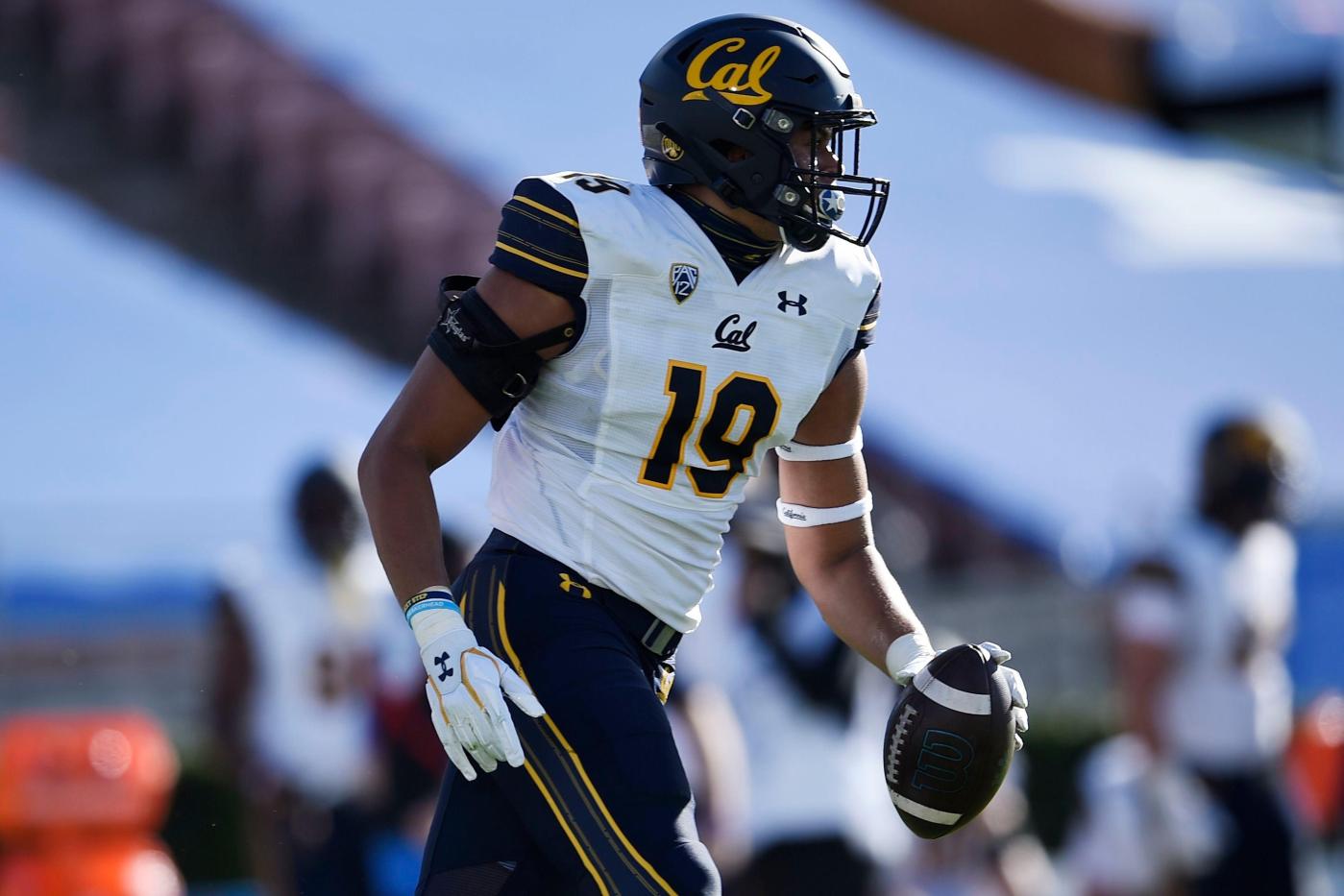 The Miami Dolphins announced they signed their two seventh-round draft picks, outside linebacker Cameron Goode and quarterback Skylar Thompson, on Friday morning ahead of the start of rookie minicamp.

Goode, out of California, was selected with the No. 224 pick on Day 3 of the draft on April 30, and Thompson, the Kansas State signal-caller, was taken at 247.

Thompson, who will be a 25-year-old rookie as of June 4, was a four-year starter for the Wildcats, where he became the only player in school history with more than 6,000 career passing and 1,000 rushing yards. He started 40 career games, totaling 7,134 passing yards and 42 passing touchdowns, while adding 1,087 rushing yards and 26 rushing touchdowns.

The Dolphins have two other rookies from their small draft class yet to be signed, third-round linebacker Channing Tindall, a Georgia product, and fourth-round wide receiver Erik Ezukanma from Texas Tech.

Johnson, on top of finishing his college career with the Hurricanes, is a Miami Southridge alum. Carney played in high school at Miami Central.

The Dolphins have 21 prospects invited to rookie minicamp for a tryout. Some intriguing names: Former Ohio State wide receiver K.J. Hill, who has 10 NFL catches over the past two seasons with the Los Angeles Chargers, and cornerback Sam Beal, who has played for the New York Giants in 2019 and 2021.

Ask closer Daniel Bard about set-up man Tyler Kinley and the first thing Bard says is this: “He’s a guy that just wants to pitch. He wants the ball every single night, regardless of the score. I don’t know if I’ve ever seen a guy who wants the ball quite as much as Tyler does. […]

Johnny Cueto was terrific in his Chicago White Sox debut last Monday in Kansas City. He was even more impressive in his second start of the season Sunday against the New York Yankees. The veteran right-hander allowed six hits in six-plus scoreless innings at Yankee Stadium but did not factor in the decision. The Sox […]

PARIS (AP) — The Latest on the French Open tennis tournament (all times local): 2:45 p.m. Naomi Osaka says she is “leaning more towards not playing” at Wimbledon again because the WTA and ATP have said they will not award ranking points this year after the All England Club banned players from Russia and Belarus […]