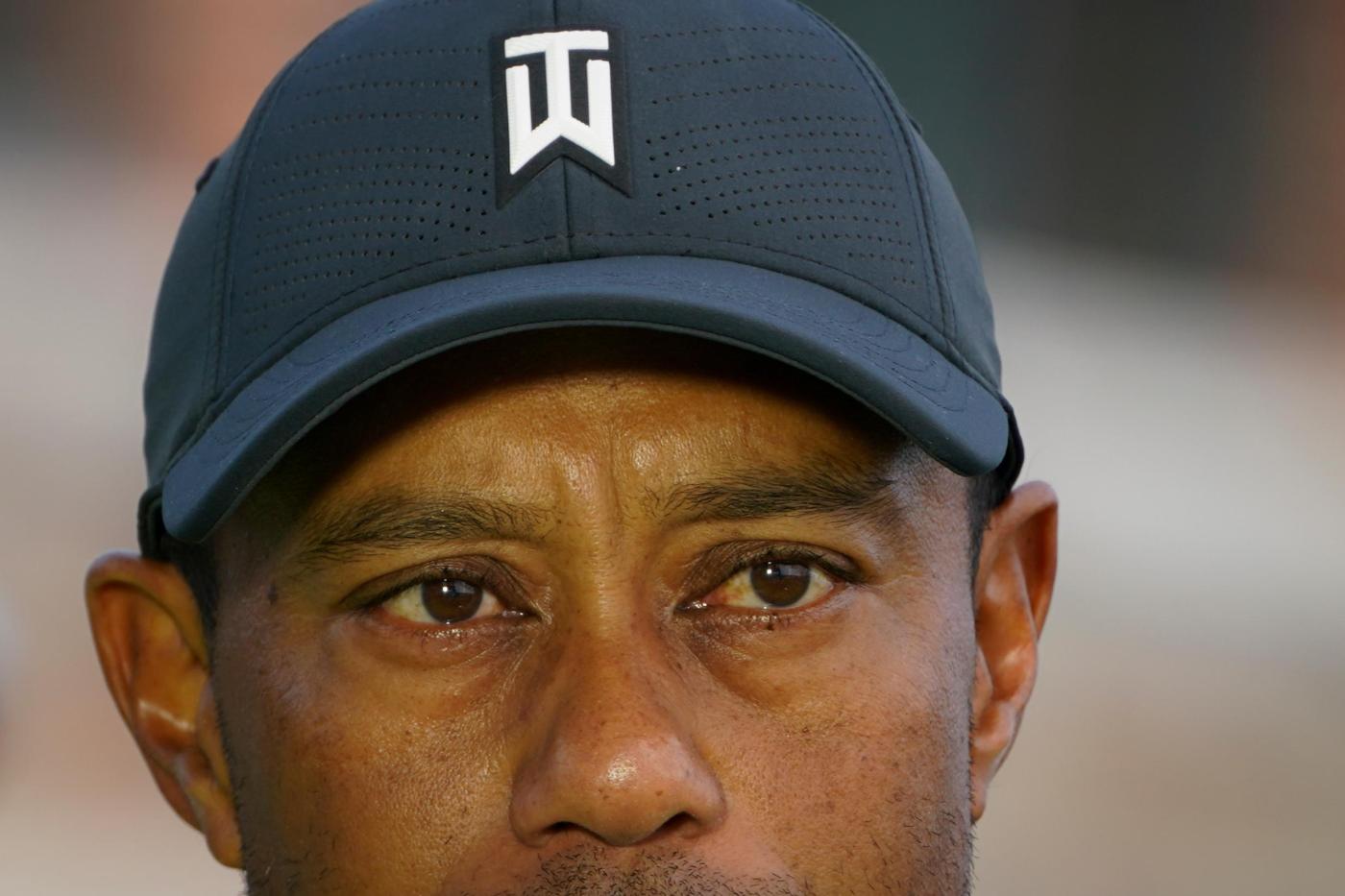 By now, Tiger Woods should have had a chance to defend his Masters title. By now, there should be an answer for his rabid fans about just how much time they should devote to cheering him on in the U.S. Open.

But in a year where answers are hard to come from anywhere, there isn’t a simple one about his chances of winning a fourth U.S. Open.

It’s so complicated that even Woods seems to be having problems figuring it out.

“This year I really haven’t putted as well as I wanted to, and the times I did make a few swing mistakes, I missed it in the wrong spots,” Woods said Tuesday. “Consequently, I just didn’t have the right looks at it. I’ve compounded mistakes here and there that ended up not making me able to make pars or a birdie run, and consequently I haven’t put myself in contention to win events.”

Don’t feel bad if that seemed difficult to follow. With Woods, we’ve been guessing at things for years.

Is his back OK? Is he rusty from not playing enough? How about the putter?

And add this one into the mix for this tournament: At the age of 44, will he be able to match players two decades younger when it comes to hacking out of the rough and steadying himself on the 6-footers for par?

We’ll know soon enough, with Woods teeing off early Thursday at Winged Foot in a pairing that includes two players who, unlike Woods, have a lot more professional golf in their future than they do in their past. One of them, newly crowned PGA champion Collin Morikawa, wasn’t even born when Woods won his first PGA Tour event in 1996, while Justin Thomas, until last month, was officially the best player in golf.

Oddsmakers don’t exactly fancy his chances, making Woods a 35-1 shot to edge closer to the biggest record he doesn’t hold in golf — the 18 majors won by Jack Nicklaus. Woods himself doesn’t sound terribly confident, even if he’s not quite ready yet to take his place as an elder statesman of golf.

“I think it gets harder to win as we all age,” he said.

Compounding the issue for Woods this week isn’t necessarily the length of Winged Foot, which stretches nearly 7,500 yards with a par of 70. He’s plenty long to still be competitive with players like Thomas and Morikawa, even if they will likely be outdriving him in the opening rounds.

It’s what happens when he can’t find the fairway and needs to scramble that will be the toughest part. By all accounts, the rough at Winged Foot is brutal, which means Woods will need to overcome mistakes off the tee with the kind of short game that has won him 15 majors.

Unfortunately, the putts under 10 feet that used to be automatic for Woods are automatic no longer. It doesn’t help that he missed the FedEx Cup Playoffs and hasn’t played competitively in three weeks.

After two narrow losses to open the season and a rash of injuries already, the Broncos’ prospects to return to the playoffs this year just got more bleak. Coach Vic Fangio said quarterback Drew Lock, who was hurt in the first quarter of Sunday’s loss in Pittsburgh, has a right shoulder injury and will be […]

It may be fall, but there’s still time to enjoy a nice dip in cool water. For man and beast, apparently. Tommy Branson was boating on McPhee Reservoir in the San Juan National Forest last weekend when he spotted an unusual sight: a mountain lion paddling across the water. Branson pulled out his cellphone and […]

The Denver Broncos take on the Pittsburgh Steelers on the road in Week 2 on Sept. 20, 2020 at Heinz Field in Pittsburgh. Related Articles See a century of Colorado’s Latino culture through art in latest exhibit at the History Colorado Center PHOTOS: President Donald Trump speaks on final night of Republican National Convention PHOTOS: […]