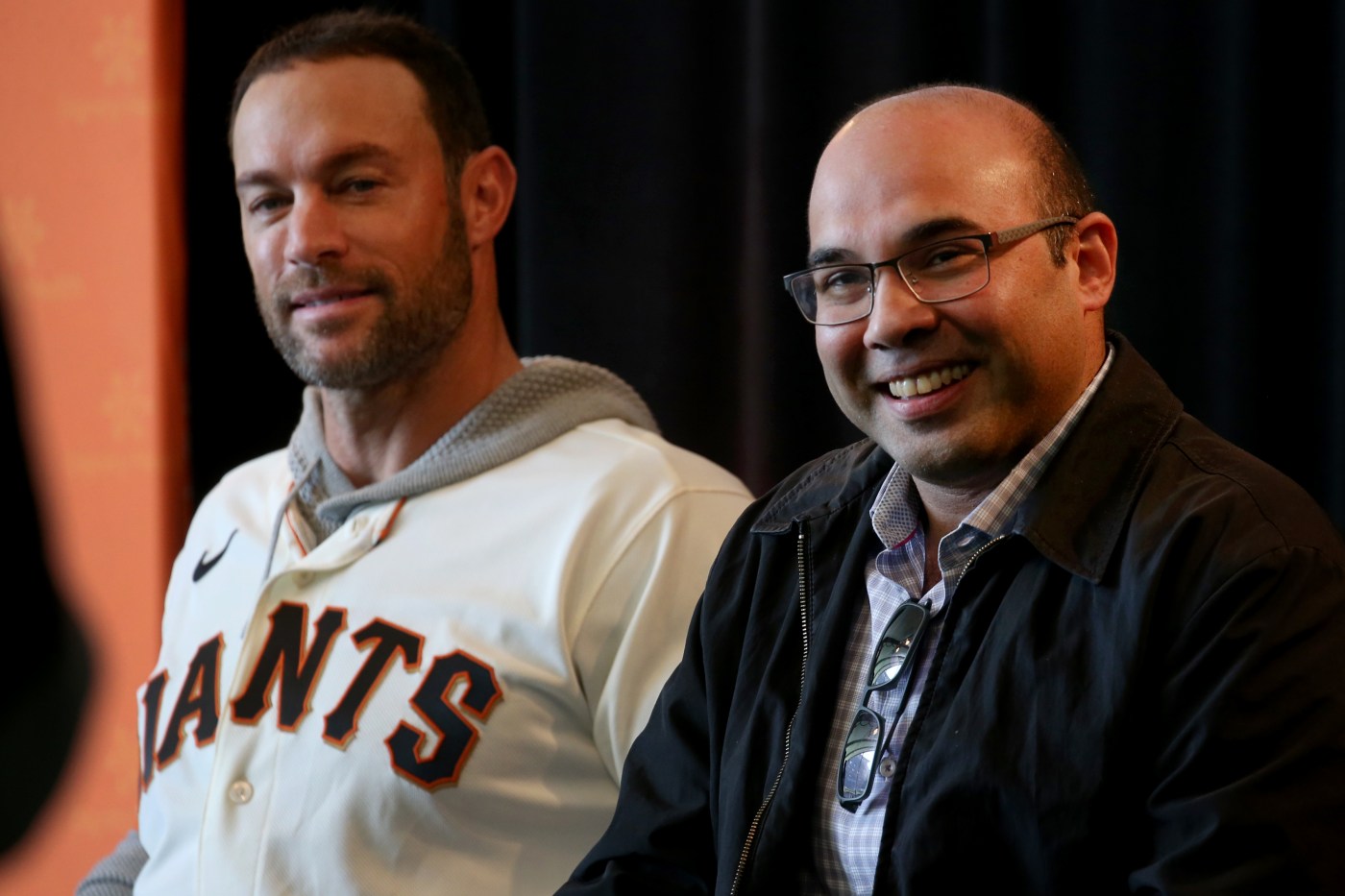 The San Francisco Giants have long believed the 2020 MLB Draft will be critical in giving the organization a chance to build a sustainable model for future success.

A new deal reportedly reached by MLB and the MLB Players Association would likely prevent the Giants from losing out on a valuable opportunity to stockpile talent in their farm system.

With the coronavirus pandemic bringing baseball to a halt and pushing Opening Day back indefinitely, there was speculation around the industry that MLB would forego a draft and an international signing period this year as a cost-cutting measure.

According to multiple national reports, MLB will still hold an amateur draft, but the league has the right to reduce it to five rounds. The decision will inevitably hurt every team’s ability to create depth in their minor league systems, but it will likely allow the Giants to preserve the five top-100 picks they hold in this year’s draft.

Outside of selecting 13th overall in each round this year, the Giants also received two compensation picks after pitchers Madison Bumgarner and Will Smith were given qualifying offers by the club before electing to decline them and sign elsewhere in free agency.

In the deal, MLB has the right to shorten the 2020 draft to five rounds, sources tell ESPN. Additionally, it can delay the start of the international signing period to as late as January 2021.

With compensatory picks at No. 69 and No. 70 following the second round in this year’s draft plus a third round selection landing at No. 87 overall, the Giants should still have a chance to fill the lowest levels of their system with high-upside prospects.

ESPN’s Jeff Passan reported MLB can also shorten the draft to 20 rounds in 2021 and has the right to delay the start of this year’s international signing period to January, 2021.

The concessions regarding the draft were reportedly made by the MLB Players Association in order to assure players receive credit for service time if the 2020 season is canceled due to the coronavirus pandemic.

If the 2020 season isn’t played, players will be credited with the same amount of service time they received during the 2019 season.

In this scenario, players whose contracts are set to expire at the end of the 2020 season such as Jeff Samardzija, Tony Watson and Hunter Pence would become free agents. Two of the Giants’ highest-profile offseason signees, Kevin Gausman and Drew Smyly, would also hit the free-agent market having never thrown a pitch for the club that signed them.

The Los Angeles Dodgers, who traded for pending free-agent Mookie Betts this winter, could miss out on the chance of having the 2018 American League MVP appear in their uniform.

As part of the agreement reached Thursday that’s reportedly expected to be ratified by MLB owners on Friday, owners will advance $170 million to players for April and May. That money will be kept by players if no season takes place.

Money will be distributed between …read more

OAKLAND — Olympic swim star Nathan Adrian already knew what hell looked like before the novel coronavirus pandemic spread anxiety and uncertainty around the world. In the past year, Adrian, 31, has undergone two surgeries to treat testicular cancer. But he was determined to make his fourth Olympic team at the Tokyo Games where he […]

Will the NBA 2K Tourney be a breakthrough moment for esports?

With mainstream sports all but canceled throughout the world because of the coronavirus, fans are thirsty for any form of competition. One can only watch so many Kobe Bryant highlights or replays of classic NBA games. Eventually, players will want pro sports in any shape or form. Enter the NBA 2K Tourney, which is scheduled […]

The trial date for a gender discrimination case filed by members of the U.S. women’s national soccer team has been pushed back to June 16. Players for the team filed a lawsuit against U.S. Soccer last year under the Equal Pay Act and the Civil Rights Act of 1964. They allege that they have not […]