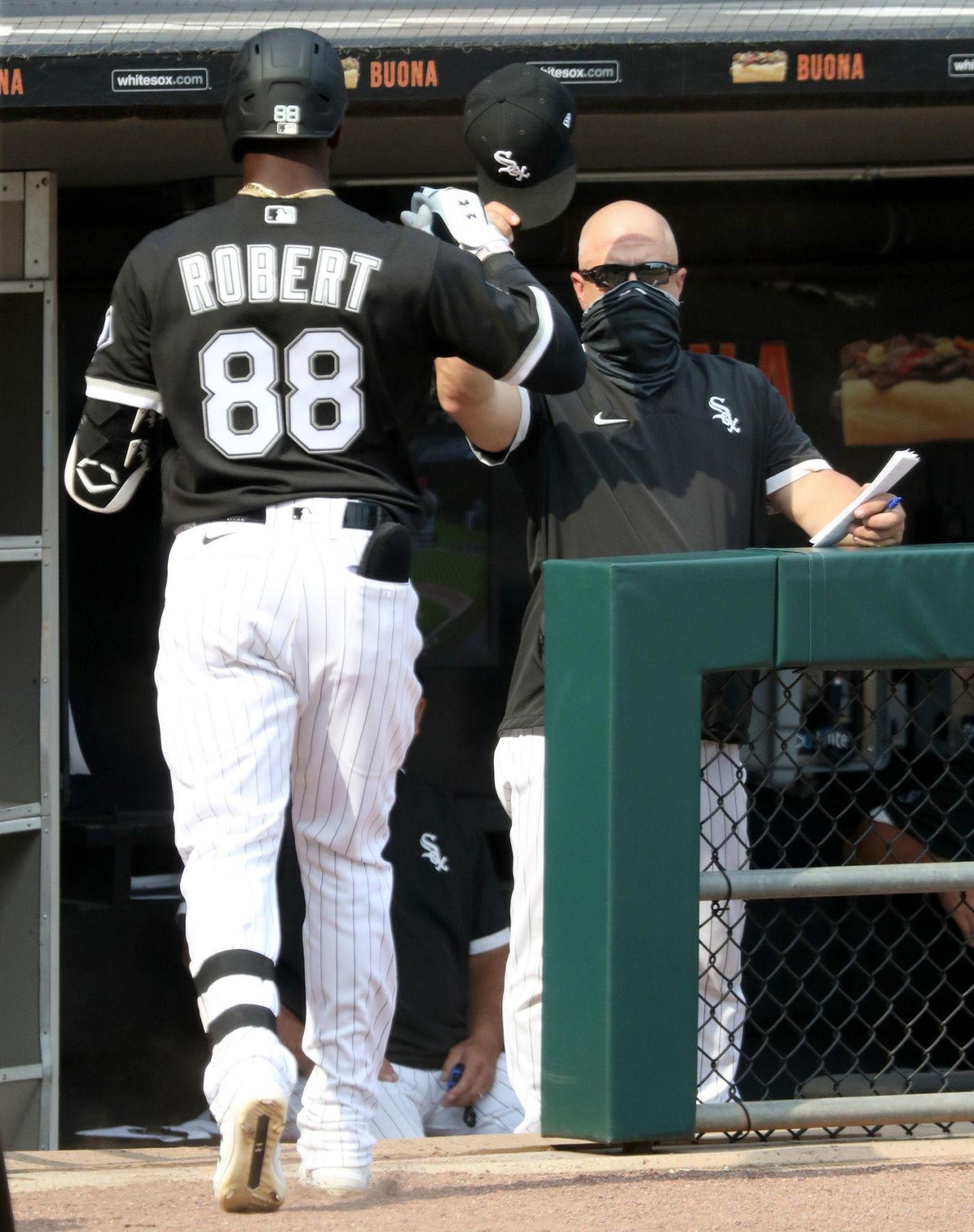 The epitaph for this Chicago White Sox season was delivered Wednesday night by starter Lance Lynn.

“Nothing surprises me, especially when you play like (bleep) all year,” Lynn said after a loss to the Cleveland Guardians in one of their worst performances all year.

The Guardians’ three-game sweep put the Sox on the brink of elimination, and soon we’ll find out what they’ll do to ensure next year is not a repeat.

As everyone knows by now, the Sox don’t operate like most teams. Sometimes who you know is as important as anything else in getting — and keeping — a job in this organization. So who will stay and who will go is anyone’s guess.

General manager Rick Hahn is on the hottest of hot seats despite a rebuild that seemed to be on target until the regression this season under a manager he didn’t choose.

With the end of the season at hand, here’s a look at some of the key personnel who presumably will be evaluated by executive vice president Ken Williams and, if he stays, Hahn.

Chairman Jerry Reinsdorf hand-picked Tony La Russa as manager in 2020, relieving Hahn of the responsibility in order to hire his friend. Reinsdorf, in a statement announcing the hiring, denied that scenario.

“His hiring is not based on friendship or on what happened years ago, but on the fact that we have the opportunity to have one of the greatest managers in the game’s history in our dugout at a time when we believe our team is poised for great accomplishments,” Reinsdorf said.

No one bought it, and La Russa has been a controversial figure from Day One, getting the lion’s share of the blame for the lackluster 2022 season.

La Russa left the team Aug. 30 for a heart-related issue with one month left in his second season and remains in limbo. He reportedly is signed through 2023, but that also remains in doubt. If they want, the Sox could use the health issue as a reason to move on from the second La Russa era, which by most standards was a bust.

Reinsdorf will have the final say, however.

Hahn was allowed to hire pitching coach Ethan Katz after the 2020 season to replace Don Cooper, whose sell-by date had been extended for years by Hahn and Williams. Cooper managed to outlast managers Terry Bevington, Jerry Manuel, Ozzie Guillen and Robin Ventura and was let go the same day as manager Rick Renteria after the 2020 playoff loss to the Oakland A’s.

Katz oversaw a staff that finished second in the American League in 2021 but ranked seventh entering Friday with a 3.88 ERA. He would appear to be safe under any change in managers and even could be considered as a candidate to replace La Russa.

Miguel Cairo, who played under La Russa in St. Louis and was a special assistant in Cincinnati to La Russa’s former …read more

What would Peter do? Hearing today on dueling Angelos family lawsuits over control of Orioles, law firm

Five years ago, at age 88 and recovering from heart surgery, the powerhouse attorney began considering the inevitable: a time when The Law Offices of Peter Angelos would be left without Peter Angelos. Angelos — who operated the firm without partners — considered, then rejected leaving 49% of it to three long-serving lawyers. But as […]

Tua Tagovailoa remains questionable at Bengals, along with six other Dolphins

Miami Dolphins quarterback Tua Tagovailoa is officially questionable to play through his back and ankle injuries in Thursday night’s game at the Cincinnati Bengals. Tagovailoa is one of seven Dolphins with a questionable designation heading into Thursday, according to the team’s Wednesday injury report. The others were tackle Terron Armstead (toe), cornerback Xavien Howard (groin/glute), […]

CHARLOTTE, N.C. — Seven-time NASCAR champion Jimmie Johnson is retiring from full-time racing and will turn his focus toward spending time with family. He figures his future schedule will include no more than 10 bucket-list events, but the 47-year-old had no idea Monday what that will look like in 2023. Johnson told The Associated Press […]