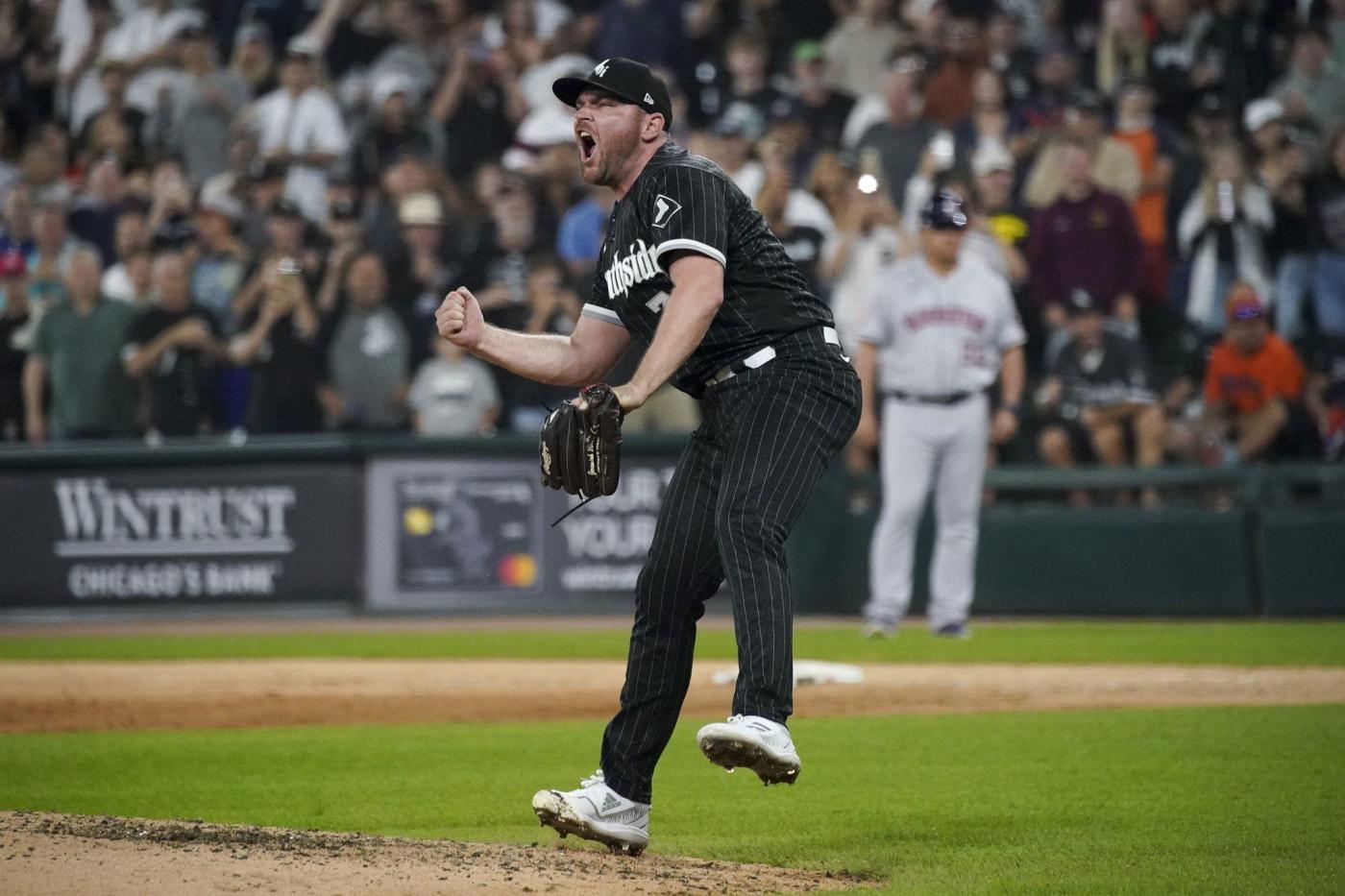 A Chicago White Sox fan walked up to the mic during a session with players at the 2001 SoxFest and posed a simple question to pitcher Kip Wells.

“What are you going to do about those walks?” he asked. “It’s driven me to drink.”

It was a typical SoxFest moment, and Wells didn’t take it personally.

“I know,” Wells replied with a sheepish grin. “I’m the one out there walking them.”

SoxFest tends to be a little edgier than its counterpart, the Cubs Convention, with blunter questions and some heated back-and-forth between fans and management. When executive vice president Ken Williams was general manager, you could see the steam rising from the top of his head. Sox fans don’t mince words.

Due to reasons unexplained, the organization opted not to hold SoxFest this winter, a decision that has created a tremendous amount of backlash on Twitter and the internet, especially after the Cubs held their convention last weekend.

It was understandable SoxFest was canceled in 2021 and ‘22 because of the pandemic, but several teams, including the Cubs, St. Louis Cardinals and Boston Red Sox, resumed their fan fests this month. Were the Sox trying to avoid the wrath of fans, or was there another reason for the decision?

It doesn’t matter now. What’s done is done. And with a little more than three weeks before spring training begins in Glendale, Ariz., the Sox desperately need some help getting fans excited about what’s in store for the 2023 season.

1. It couldn’t get any worse

This goes without saying. The Sox were overconfident heading into 2022, from upper management to the players, but spent most of the season trying to get to .500. Injuries were a part of the struggles, but underperforming stars such as Yasmani Grandal, Yoán Moncada and Lucas Giolito also factored into the mess. Motivation should be no problem in ‘23.

SoxFest would’ve been the perfect time to get to know the new manager. Oh, well. At first glance, Grifol seems like the perfect antidote to La Russa, and he’ll get a chance to show what he’s all about in spring training. Every new manager deserves a honeymoon period. How long it lasts for Grifol will depend on how the Sox start the season.

3. The chip on Dylan Cease’s shoulder

After being left off the American League All-Star team last summer, the team’s poet laureate used the snub for motivation. “Just trying to win is enough motivation for me,” he said after returning from the break. “But I’ll take any chip on my shoulder I can get.” The chip worked, and Cease finished second in AL Cy Young voting. It’s going to be hard to ignore Cease this time if he continues dominating hitters as he did in ‘22, but the chip should …read more

Kickin’ It with Kiz: Here’s the “mystery” candidate the Broncos should hire as coach

Pat Leonard: The Giants had an encouraging season, but they have a lot of work to do

PHILADELPHIA — This Giants season was a success by many measures. First-year GM Joe Schoen and head coach Brian Daboll weren’t supposed to have this team in the playoffs. The odds were stacked against Daniel Jones to prove he was a franchise quarterback. They had barely any salary cap space to upgrade the roster. They […]

Bullish on Abrams: Eisenhower coach likens AJ Abrams to former Chicago Bulls star Derrick Rose. ‘He reminds me of that.’

As a sophomore last season, AJ Abrams had a strong varsity debut for Eisenhower, but he knew there was something major to work on. His outside shot was not good enough to keep defenders honest and stop them from sagging off to prevent him from driving to the basket. “I wasn’t really a shooter,” Abrams […]