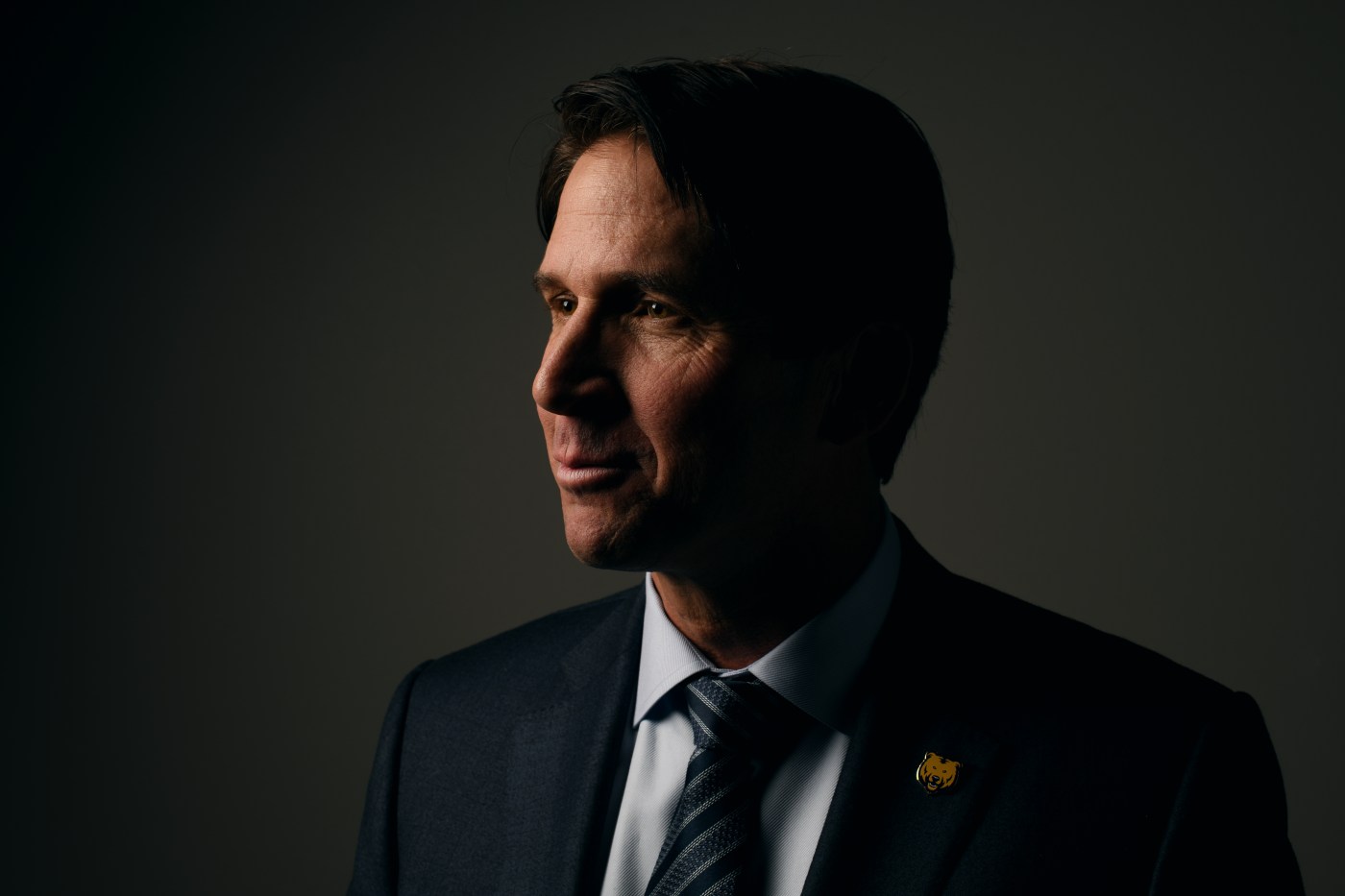 Callan served as the women’s national team director for USA Basketball for 25 years — a period that saw the U.S. women win seven Olympic gold medals and five world championships. Williams, a high school basketball standout at Denver East and CU, played eight seasons in the ABA/NBA and was drafted by the 76ers in 1968.

McDonald starred for Cherry Creek in football and baseball and played seven seasons in Major League Baseball. Williamson, who went by the nickname “Touch of Sleep,” won 10 national titles as a boxer and had a 27-8 record as a professional with 23 knockouts. Kinney was instrumental in bringing the 1990 NCAA men’s basketball Final Four to Denver and helped behind the scenes to bring an MLB franchise to Colorado.

The 57th annual banquet is set for May 4 at the Hilton Denver City Center.

The Broncos’ ball security came unhinged Sunday. In the 34-24 dismantling by the Las Vegas Raiders, the Broncos turned the ball over four times, matching their season total heading into Week 6. Three of those were Teddy Bridgewater interceptions, and another was a lost Bridgewater fumble as Denver’s miscues prevented any sustainable offensive rhythm. “Teddy […]

Broncos gassers, notable Week 6 quotes following loss to Raiders and looking ahead to Week 7 versus Browns

Gassers, quotable and a look ahead following the Broncos’ Week 6 34-24 loss to the Raiders. Gassers Teddy Bridgewater The Broncos quarterback tossed three interceptions and overthrew a deep ball to Courtland Sutton in the first half, a play that would’ve been a touchdown with an accurate pass. He also lost a fumble. After three […]

Avalanche coach Jared Bednar will not coach the club through its last two preseason games, after testing positive for COVID-19. The Avs said assistant coaches Ray Bennett and Nolan Pratt will coach the team until Bednar’s return. Related Articles Golden Knights, Avalanche appear to be teams to beat in West Avalanche goalie Pavel Francouz is […]