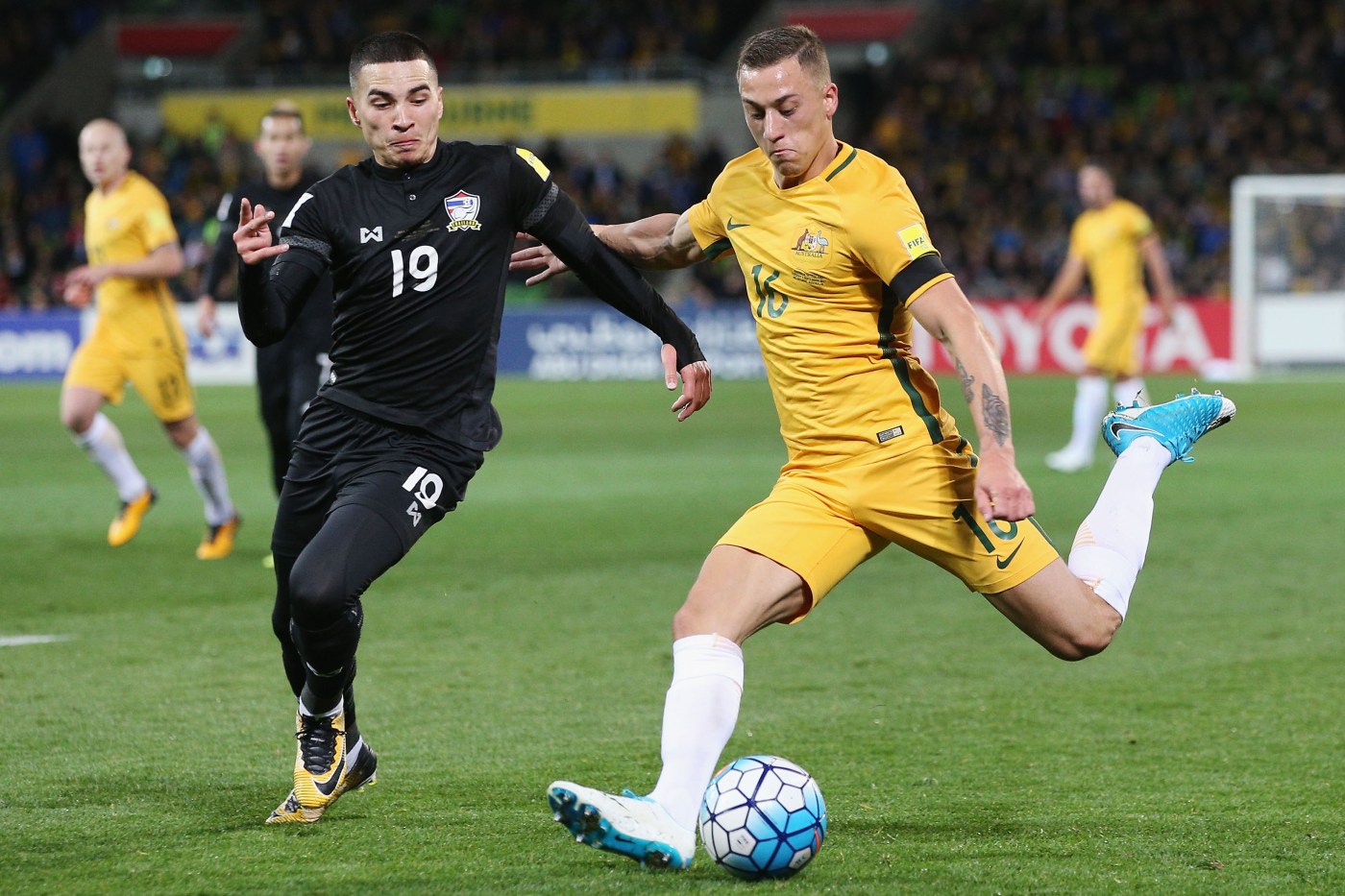 Entering 2023 the Colorado Rapids front office had targets for positions of need, notably for a goalkeeper, a center back and a left back.

It is increasingly looking like Colorado could lock in all three positions by the end of the month.

On Wednesday, league sources confirmed to The Post that the Rapids are “working toward” finalizing a deal to permanently acquire left back Alex Gersbach from French second-division side Grenoble Foot 38.

The sources did not clarify to The Post how long a deal could be, however, French outlet Métro-Sports cited that the transfer fee would not be very big, as his contract is set to expire at the end of the Ligue 2 season in May.

Gersbach is a 25-year-old Australian international, who has played for Sydney FC in Australia, as well as clubs in the Netherlands, Sweden, Denmark and France. It’s currently his second stint in the second division, where he has made over 50 appearances, 42 of which have been for Grenoble, a team located at the base of the French Alps which he joined in the summer of 2021. He has also made six national team appearances for the Socceroos dating back to 2016.

This season he has played in 19 games, starting 18 of them. He has totaled more than 1,400 minutes and has one assist, while on defense, he has been on the pitch for 10 team shutouts.

The French outlet also cited that Grenoble were willing to let Gersbach go because the team recently brought in a defender, which created a logjam at his position. Métro-Sports’ Grenoble beat reporter Frédéric Sougey described Gersbach as a hard-working player who has “a very good left foot (crosses and set pieces) and has a great state of mind.”

Colorado has been very active in the international market since the European transfer market opened at the start of January, as the Rapids have already acquired midfielder Connor Ronan from Premier League side Wolverhampton Wanderers, and are close to finalizing deals for center back Danish Andreas Maxsø from Brøndby, Austrian goalkeeper Patrick Pentz from French …read more

MINNEAPOLIS — Giants co-owner Steve Tisch was “proud” after Sunday’s playoff victory but acknowledged “there is much work left to be done” to build sustained success. Tisch sent his message to the media in a lengthy statement provided by the Giants after the team’s 31-24 Wild Card win over the Vikings in year one of […]

By RONALD BLUM NEW YORK (AP) — Scott Rolen sat with his son in the parking lot outside Indiana’s Bloomington South High School in 2018, waiting to coach grade schoolers in basketball and listening on the radio for results of his first appearance on baseball’s Hall of Fame ballot. “`Dad, I think you’re getting in,’” […]