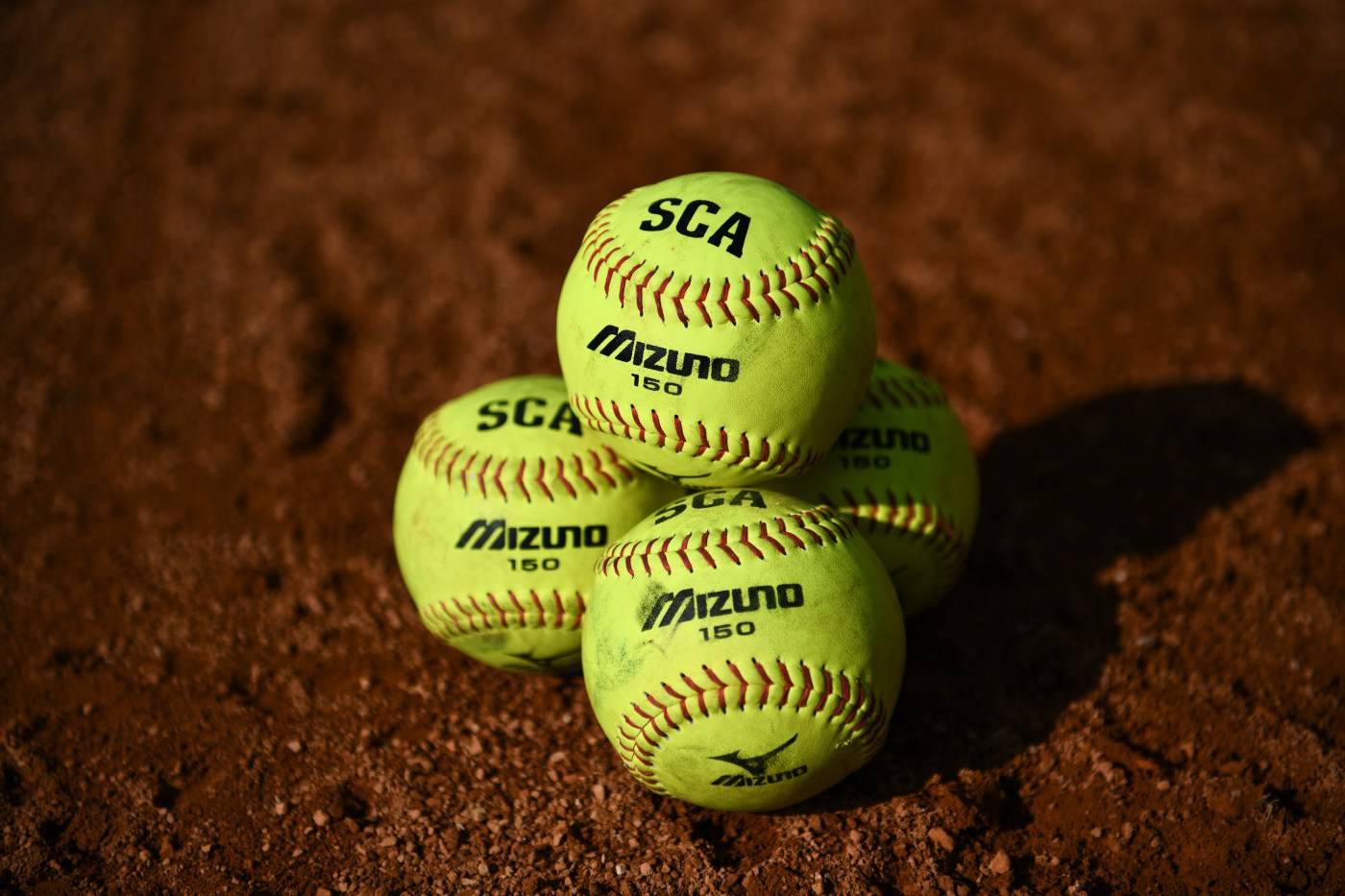 Dan Porreco has spent more than two decades leading the D’Evelyn softball team dating back to the high school’s founding in 1994. His teams have often reached the cusp of glory, only to fall just short.

The Jaguars aim to flip that reputation and need only two more victories. The Colorado high school softball Class 5A, 4A and 3A state championship semifinals and title games are scheduled Saturday at the Aurora Sports Complex. D’Evelyn (17-1), the No. 2 seed in 4A, reached the Final Four behind the leadership of seniors Eve Dalla, Bre Garbarek, Kylee Ornstein and Savannah Robberson.

D’Evelyn returned every player from a year ago except for second-team All-State catcher Peyton Balbin but Porreco wasn’t convinced his team would be contenders in a 2020 season mired by coronavirus. His view changed in early September when the Jaguars upset Class 5A heavyweight Chatfield, 8-7, in a dramatic walk-off victory.

“It gave the girls a lot of confidence,” Porreco said. “As we kept growing throughout the season, the group just keeps amazing me. They’re so resilient. Everybody picks each other up. … Every game we have different leaders. I never know who is going to be that hero. That’s what’s so special about this team.

“I just let them play. My assistant coach (Joel Halliwell) reminds me: ‘Dan, just sit back in the lawn chair and watch.’ They handle themselves very, very well.”

Winning the program’s first softball state championship will require D’Evelyn to beat third-seeded Holy Family in the semifinals. Waiting on the other side of the bracket is top-seeded Wheat Ridge — the only team to beat D’Evelyn this season.

Porreco’s deep commitment to D’Evelyn softball, no matter the results on Saturday, will continue.

“I love the community,” Porreco said. “I was here when the school first opened. I’m spoiled with good people. You can’t pass that up. It’s been very rewarding.”

ATLANTA — The Atlanta Falcons shut their facility Thursday following one new positive test for COVID-19. The team remains scheduled to play at Minnesota on Sunday. Defensive tackle Marlon Davidson was placed on the COVID-19/reserve list this week, and the addition of a second unidentified person caused the Falcons to act out of caution. All […]

Vic Fangio offers no gripes about postponement of Broncos-Patriots: “It’s on us to be able to adjust, adapt, improvise.”

After the NFL’s decision to postpone the Broncos-Patriots game from Sunday to Monday was met with Twitter criticism by Broncos linemen Shelby Harris and Calvin Anderson, coach Vic Fangio said “it’s on us to be able to adjust, adapt, improvise and be ready to play the game on Monday night.” “From the start of this […]

Everything you need to know before hitting the slopes this season

While Colorado ski resorts continue to fine-tune plans for mountain access this winter in response to COVID-19, here is a quick rundown of what we know now. Currently the five Vail Resorts mountains (Vail, Beaver Creek, Breckenridge, Keystone and Crested Butte) will be the only resorts requiring across-the-board reservations. Arapahoe Basin and Aspen Snowmass will […]