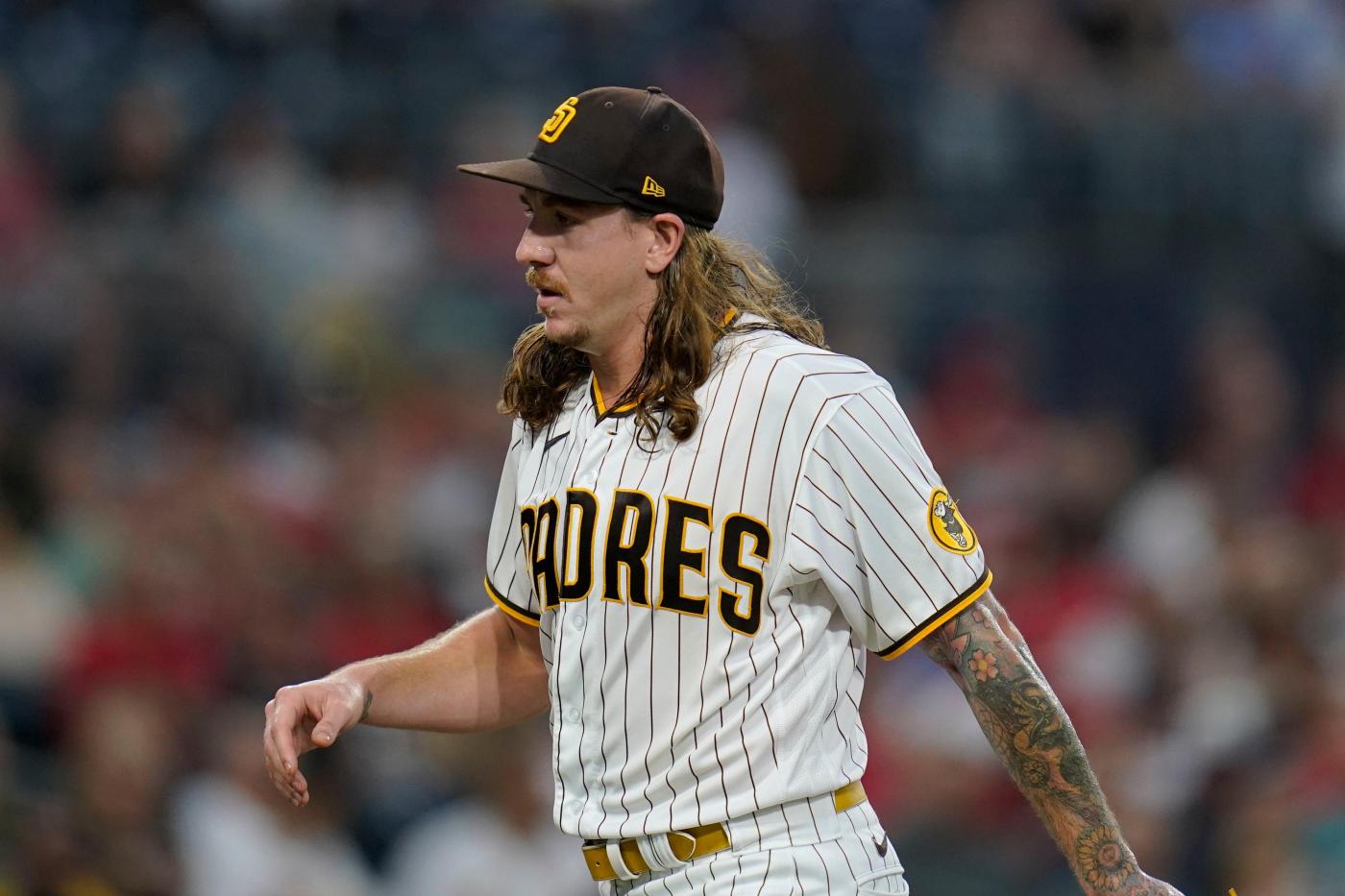 Olivia Finestead, the mother of Clevinger’s 10-month-old daughter, told The Athletic she informed MLB’s Department of Investigations of “incidents of physical, verbal and emotional abuse.”

The report included an alleged incident from last June in which Finestead said Clevinger choked her and another “about two weeks later,” when she said Clevinger slapped her in a hotel room and threw used chewing tobacco on their child.

Clevinger was with the San Diego Padres at the time of the alleged incidents. He signed a one-year deal with the Sox in December. According to The Athletic, the Sox became aware of the allegations after signing him.

“Major League Baseball and the Chicago White Sox take any and all allegations very seriously, and the White Sox are completely supportive of the Joint Domestic Violence, Sexual Assault and Child Abuse policy shared by MLB and the MLBPA,” the White Sox said in a statement. “MLB opened an investigation after learning of these allegations.

“The White Sox were not aware of the allegations or the investigation at the time of his signing. The White Sox will refrain from comment until MLB’s investigative process has reached its conclusion.”

Keeler: Nikola Jokic “will break every record I have” with Nuggets, Alex English says. “I’m honored. Couldn’t think of a better player.”

Class never retires. Or rests. When Nikola Jokic passed him — literally, in this case — for the Nuggets’ all-time assist record late this past Wednesday, Alex English immediately fired off a tweet hailing the two-time reigning NBA MVP. “I couldn’t think of a better player (to do it),” English explained to me by phone […]

PEBBLE BEACH — Spaniard Pau Gasol, the 7-foot-1 former forward/center who played for five NBA teams before retiring in 2019, has joined the suddenly internationally-infused celebrity field of the AT&T Pebble Beach Pro-Am. Gasol, 42, who began playing golf during the pandemic, is the 30th golfer in the lineup of notables in the 14th PGA […]

Skylar Thompson had not talked anyone with the Miami Dolphins before the draft when general manager Chris Grier called during the final round last April. Several teams were calling Thompson by then, wanting to sign him as the most disposable of commodities, the undrafted free agent. “I figured that’s what going on as we talked, […]