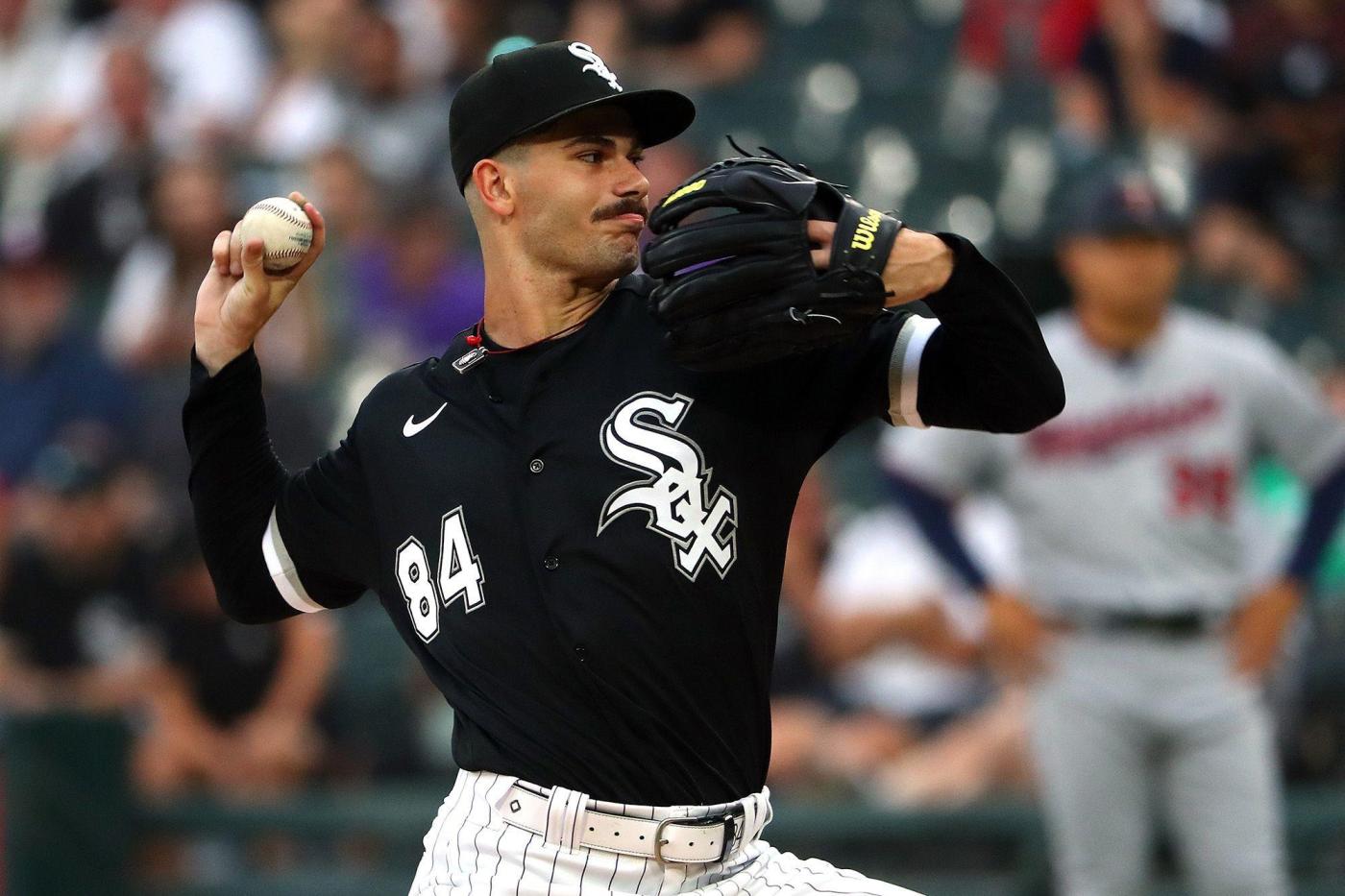 Guaranteed Rate Field was abuzz on Aug. 16 with the starting pitchers as the center of the attention.

Many figured then that the two would finish near the top of the American League Cy Young Award voting. That turned out to be the case, with Verlander winning the award Wednesday and Cease placing second.

Verlander had 210 points and Cease 97 in voting by the Baseball Writers’ Association of America. Alek Manoah of the Toronto Blue Jays was third with 87 points.

“It’s one of those things that really hasn’t sunk in yet,” Cease said after the announcement. “Growing up, it’s hard to imagine even being in that position. I really loved and watched baseball a lot, so to be sitting here now it really is surreal.”

It marked just the second time that both Cy Young winners were unanimous. Bob Gibson and Denny McLain also won unanimously in 1968.

“It was big,” Cease said of his breakout season. “A lot of years of effort and some failures and some successes. (It) really all came together and by far it was my most consistent year I’ve ever had as a professional.

“To show that upward trajectory and continue to improve is the name of the game. Now it’s maintaining that and continuing to show up and do what needs to be done.”

Here’s a look at how the Miami Dolphins (7-3) and Houston Texans (1-8-1) match up in six key areas ahead of Sunday’s Week 12 game at Hard Rock Stadium (1 p.m., CBS): When the Dolphins run: Miami is coming off a season-best 195 yards rushing in their dominant victory over the Cleveland Browns that preceded […]

The Chicago Bears will be without wide receiver Darnell Mooney for the rest of the season after he suffered a left ankle injury Sunday against the New York Jets. Coach Matt Eberflus said Monday that Mooney — the Bears’ leading receiver in 2021 and 2022 — likely will need surgery on his ankle and will […]