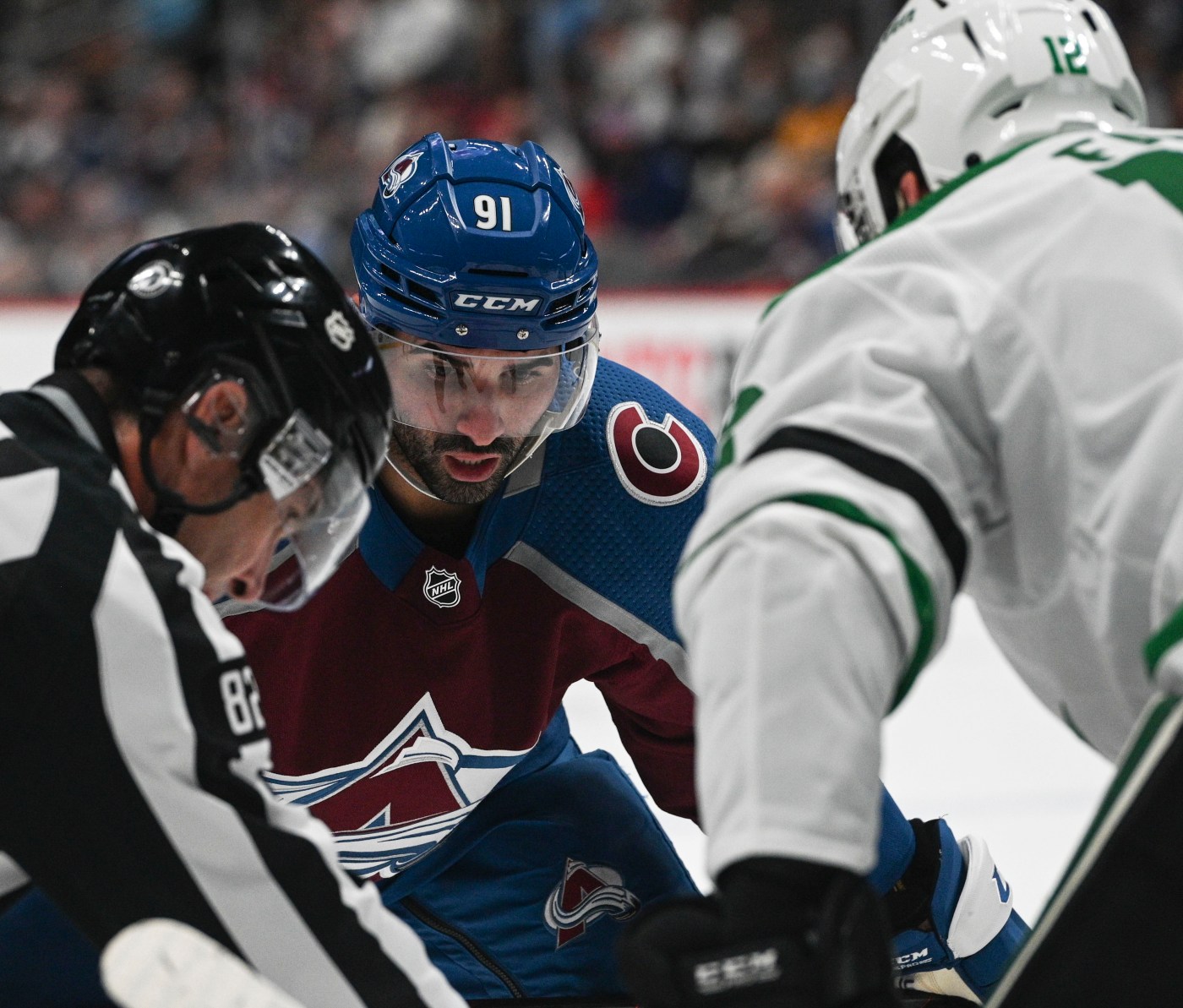 Becoming an NHL All-Star isn’t what it used to be. Today’s glitzy 3-on-3 format between four divisions is more entertaining than the regular 5-on-5 no-checking game of the past. But if Nazem Kadri isn’t representing the Avalanche in the mid-winter classic next month, something’s wrong.

Kadri, the Avs’ second-line center, entered Friday leading the team with 48 points in 30 games and atop the league with 35 assists. He plays on the No. 1 power play and penalty kill for a team that leads the Western Conference in winning percentage (.712) and should be guaranteed to make his first All-Star appearance. But the All-Star Game no longer caters to second-tier players having great seasons.

In the current 3-on-3 mini-tournament, each of the four divisions can only take 11 players — six forwards, three defensemen and two goalies. Every team must have one representative, which means the best teams won’t have more than two when the first 10 names from each division are announced.

The suits from the NHL’s Hockey Operations Department chose center Nathan MacKinnon and defenseman Cale Makar as Colorado’s two representatives and gave Kadri a chance to make it as a “last man in” guy from fan voting.

MacKinnon, named the Central Division captain for the third consecutive time, and Makar, who leads all NHL defensemen with 16 goals, are deserving. But it should have been Kadri and Makar. MacKinnon has been there, done that. He’s produced a lot of points for the league’s top-scoring team but he’s missed 10 games.

If Kadri doesn’t win the “last man in” fan voting — which he might not because of his bad-boy reputation — something’s wrong.

“It’s silly. I don’t think every team should send a guy,” MacKinnon said of Kadri’s snub Friday. “It’s an All-Star Game, not a participation game.”

“It’s an honor, obviously, to be considered,” Kadri said before Thursday’s tentative rosters were released. “This league has so many great players, even our team. To be considered an all-star, it would definitely be a great achievement.”

At second in the league in points-per-game (1.60), Kadri is on pace to surpass his career-highs of 32 goals and 61 points from his 2016-17 season with the Toronto Maple Leafs. In 30 games, he’s already eclipsed the goals, assists and points from 56 games last season.

“I’m not sure man, I don’t know what’s turned around. I kind of try to approach every game the same way and sometimes you get some luck and sometimes you don’t,” he said. “I’m fortunate enough to play with a great team and great teammates that give me the opportunity to do what I can do. I’m just trying to showcase what I can do. I don’t think you can really look too much into the future. You got to take it game by game and you know, just take one step at a time.”

If it’s not easy beating a team a second time, it’s likely even harder to do it using the same formula. But No. 1 Alabama does have enough ways it can attack opposing defenses, even a dominant one like third-ranked Georgia has, to win the College Football Playoff championship game Monday night in Indianapolis. The […]