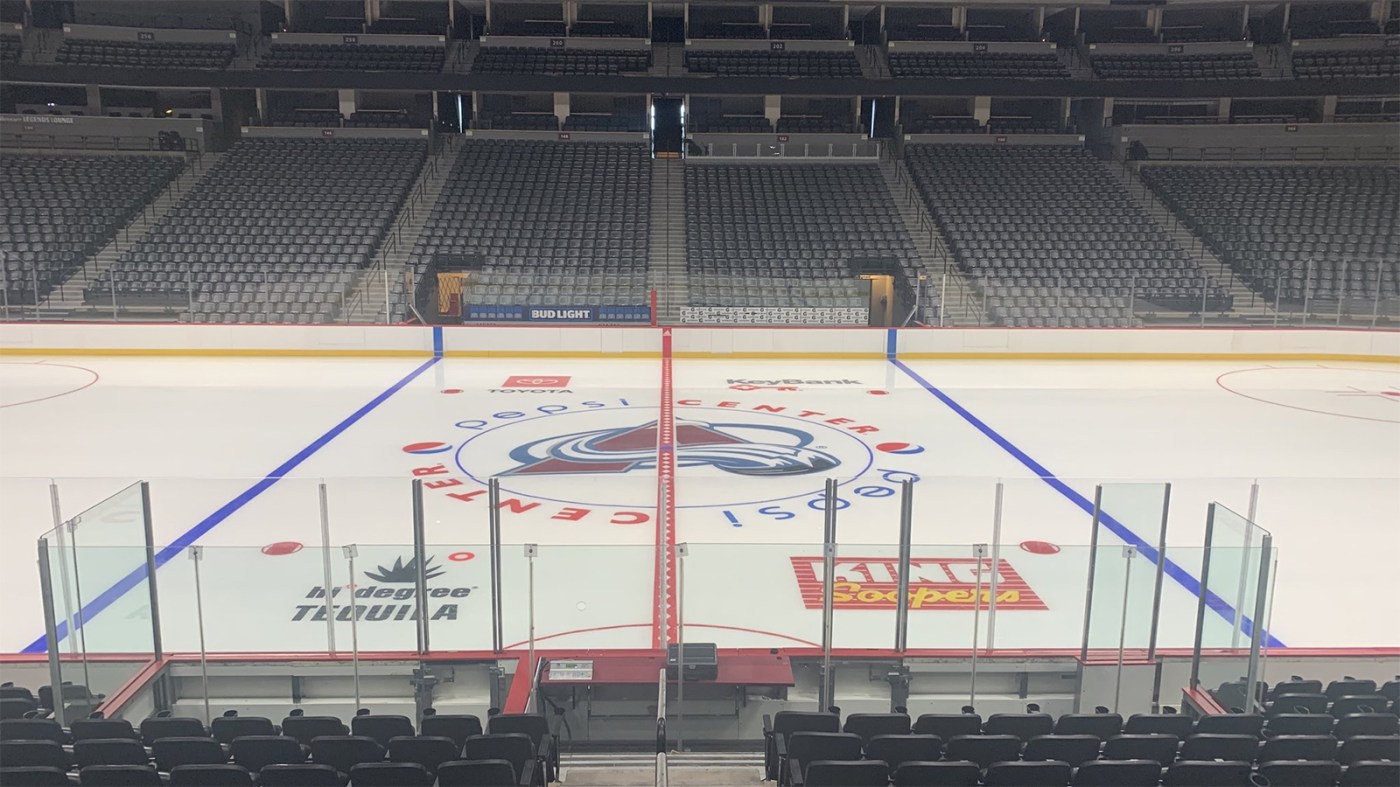 As the Avalanche’s general manager, Joe Sakic publicly gets all the credit for his shrewd moves. But make no mistake, there’s a person standing by his side who deserves much of the praise.

Chris MacFarland, 50, has been Sakic’s right-hand man since 2015, joining the Avalanche from the Columbus Blue Jackets after working under GM Jarmo Kekalainen. MacFarland’s arrival in Colorado was the beginning of the end of Patrick Roy’s three-year tenure as head coach and vice president of hockey operations of the Avalanche.

“The vision of the coach and VP-hockey operations needs to be perfectly aligned with that of the organization,” Roy said in a statement announcing his resignation. “He must also have a say in the decisions that impact the team’s performance. These conditions are not currently met.”

In 2016-17, the first season under coach Jared Bednar, Roy’s successor behind the bench, the Avs finished with a club/NHL-low 48 points. Three years later, Colorado was a Stanley Cup contender. Sakic and his staff have done a great job turning the franchise around.

MacFarland is a Bronx, N.Y., native who obtained his bachelor’s and law degrees from New York City’s Pace University in 1992 and 1998, respectively. He was a member of the Blue Jackets’ hockey operations staff for 16 years, and both Sakic and Roy needed a guy like him to lean on in their early years of running the Avs. Sakic presumably embraced MacFarland’s wisdom and Roy likely did not.

Chambers: Next NHL season to begin in 2021, and it could be an experiment

Flat cap. The NHL and the NHL Player’s Association recently agreed to extend its Collective Bargaining Agreement through the 2025-26 season. But last season’s salary cap of $81.5 million will remain through next season and likely beyond. Sakic hinted it will remain through 2021-22, when likely extensions to forward Gabe Landeksog and defenseman Cale Makar kick in for the Avs.

Nathan MacKinnon’s team-friendly $6.3 million cap hit expires after the 2022-23 season, when it could double.

“We know it’s going to be flat for the next couple years so it does make it more difficult,” Sakic said. “You just have to be really careful looking into the future. We …read more

Here we go again. It’s Saturday morning, and we still don’t know for certain whether or not the Broncos are playing a game against the Patriots this weekend. Sound familiar? It wouldn’t be so ridiculous if it hadn’t been so easily avoidable in the first place. Which brings the Grading the Week staff to… Roger […]

ABU DHABI, United Arab Emirates — Unbeaten lightweight champion Khabib Nurmagomedov retired from mixed martial arts after stopping Justin Gaethje with a triangle choke early in the second round at UFC 254 on Saturday night. Nurmagomedov (29-0) made the announcement immediately after he impressively finished his first fight since the death of his father and […]

ARLINGTON, Texas — The World Series matchup between the Los Angeles Dodgers and Tampa Bay Rays is a rare meeting of baseball’s best for the title, and a matchup of organizations with Andrew Friedman’s imprint. Friedman was the Rays’ director of baseball operations from 2004-05 and then general manager from until he left in October […]