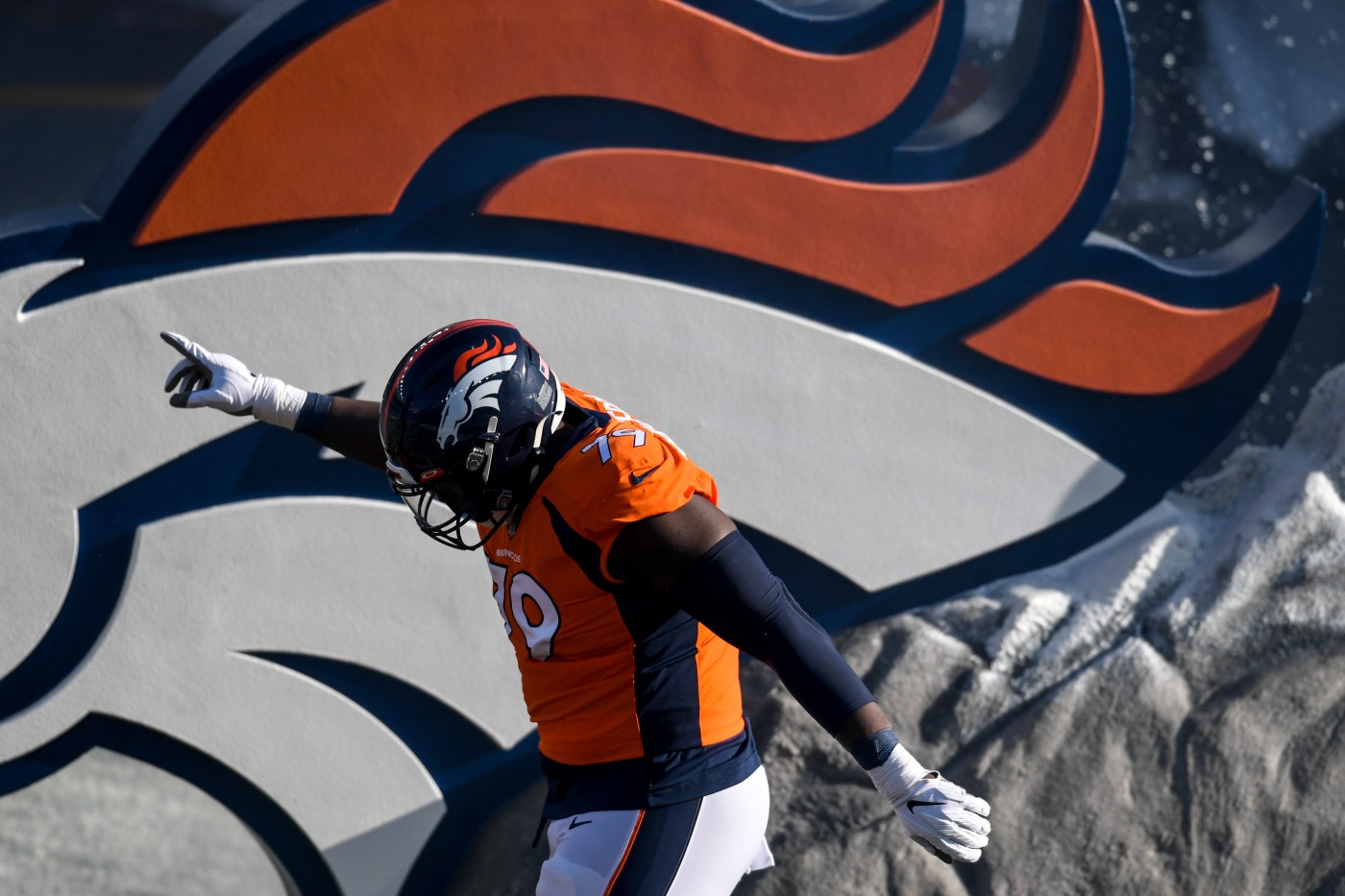 Editor’s note: Fifth in a series previewing each Broncos position group entering the start of training camp next Tuesday.

The Broncos’ merry-go-round at quarterback, four consecutive different Week 1 starters, is only matched by their instability at center.

In 2018, Matt Paradis broke his ankle and left for Carolina. In ’19, Connor McGovern had a solid season and left for big money with the New York Jets. And last year, third-round rookie Lloyd Cushenberry played all 1,075 offensive snaps.

But the Broncos have interestingly declared center an open competition when training camp begins next week, the team adding third-round pick Quinn Meinerz to challenge Cushenberry.

Interesting because Cushenberry grew as last year went along — The Denver Post’s game charting booked him for 15 pass-rush “disruptions” (four sacks) in Games 1-8, but only four (one sack) in Games 9-16.

Cushenberry expected competition to be added, “based on how I played last year. … We’re going to push each other. Whoever steps up, that’s who’s going to get the job.”

His fifth-year contract option declined, Bolles began last year with his future in doubt, but by late November had signed a four-year, $68 million contract extension. He gave up only a half-sack in 15 games.

At guard, Risner is eligible for a contract extension next March, but must be more consistent — he wasn’t booked with an allowed sack last year, but gave up 13 1/2 “disruption.” Glasgow’s initial year with the Broncos was slowed by injury and COVID-19, but he was solid when healthy.

Among the backups, Anderson will compete against veteran Cam Fleming for the swing back-up tackle spot and Muti is likely the No. 3 guard.

Broncos LB Preview: All eyes on Von Miller after missing 2020 with ankle injury

Editor’s note: Second in a series previewing each Broncos position group entering the start of training camp on July 27. When their Week 1 starting defensive line was either lost for the season due to injury or had their year interrupted because of a positive COVID-19 test, the Broncos searched and scrambled for reinforcements. Unlikely […]

TOKYO — When the Japanese Olympic team marched at the opening ceremony in Tokyo Friday, towering over the rest of the delegation was flag-bearer Rui Hachimura, a rising NBA star who was born and raised in Japan. His background is evident in his reflexive bow of the head when he greets people, his love of […]