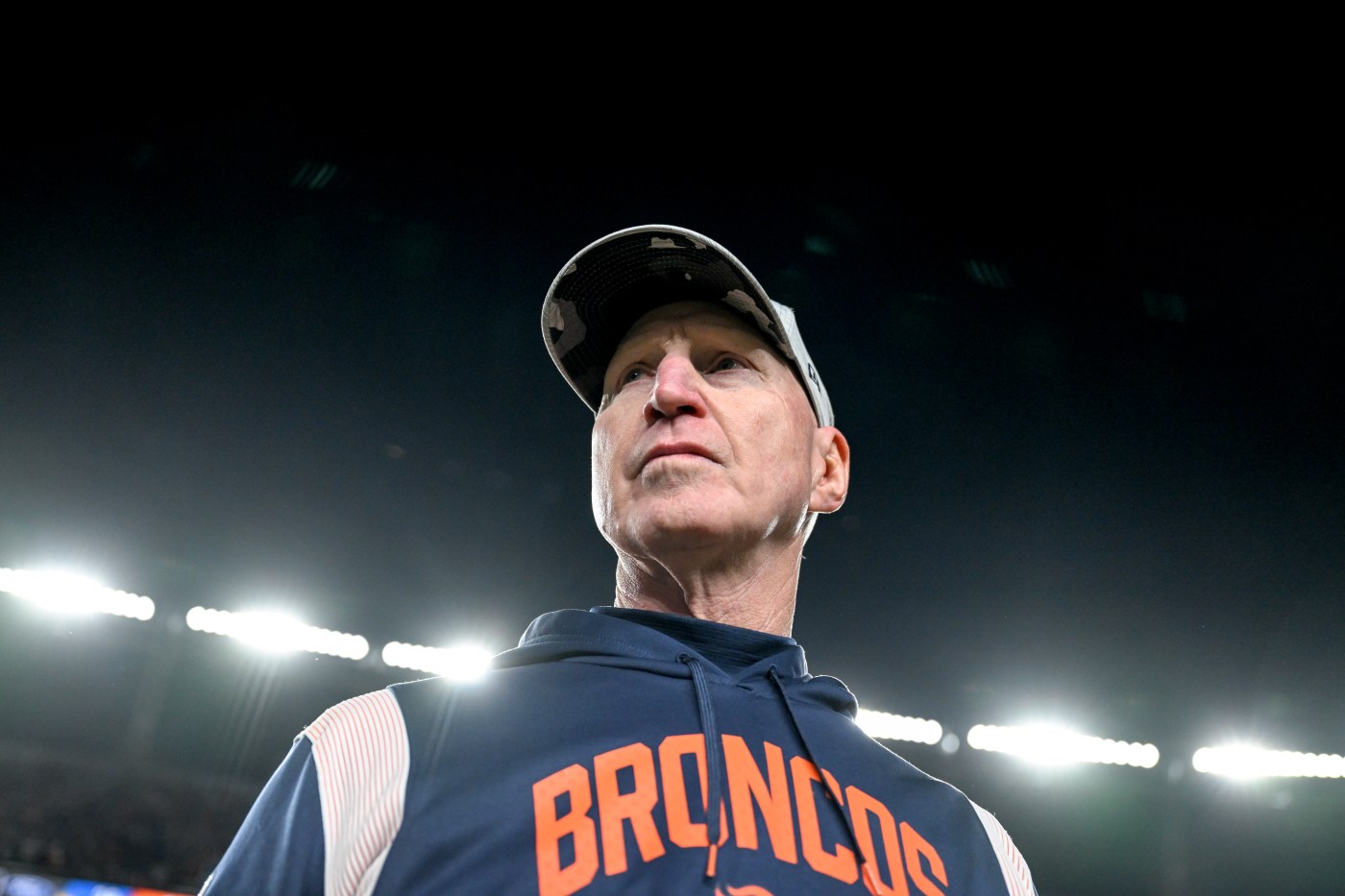 Who’s going to be the next Broncos head coach? One name is rising to the top, according to one oddsmaker.

Grading the Week: Shannon Sharpe has spent entirely too much time around Skip Bayless

Former Saints head coach Sean Payton has -110 odds — meaning a $110 bet would win $100 — to become the successor to Nathaniel Hackett in Denver, according to Draftkings Sportsbook on Tuesday.

It’s a leap for Payton from last week when he had +225 odds, behind then-frontrunner Quinn’s +150.

Want more Broncos news? Sign up for the Broncos Insider to get all our NFL analysis.

Column: Two years after ending the rebuild with the trade for Nikola Vučević, are the Chicago Bulls running in place?

With the Feb. 9 trade deadline just around the corner, Chicago Bulls executive vice president of basketball operations Artūras Karnišovas has some big decisions to make. Should the Bulls stay the course and hope the team shows the kind of urgency coach Billy Donovan has been pleading for the last month, or should Karnišovas shake […]

The Colorado Rapids are set to dip back into the European transfer market. The Rapids are close to finalizing a deal for 28-year-old Danish center back Andreas Maxsø from Danish Superliga side Brøndby IF, a source confirmed to The Post on Thursday. The deal is subject to final league approval, in addition to a formal […]

The Chicago Bulls had the win in the bag. With three minutes left in the third quarter of Saturday’s road game against the Orlando Magic, they held a 89-64 lead and every ounce of momentum. But Bulls fans have seen this film before. They know how quickly the ending can change. The Bulls let a […]