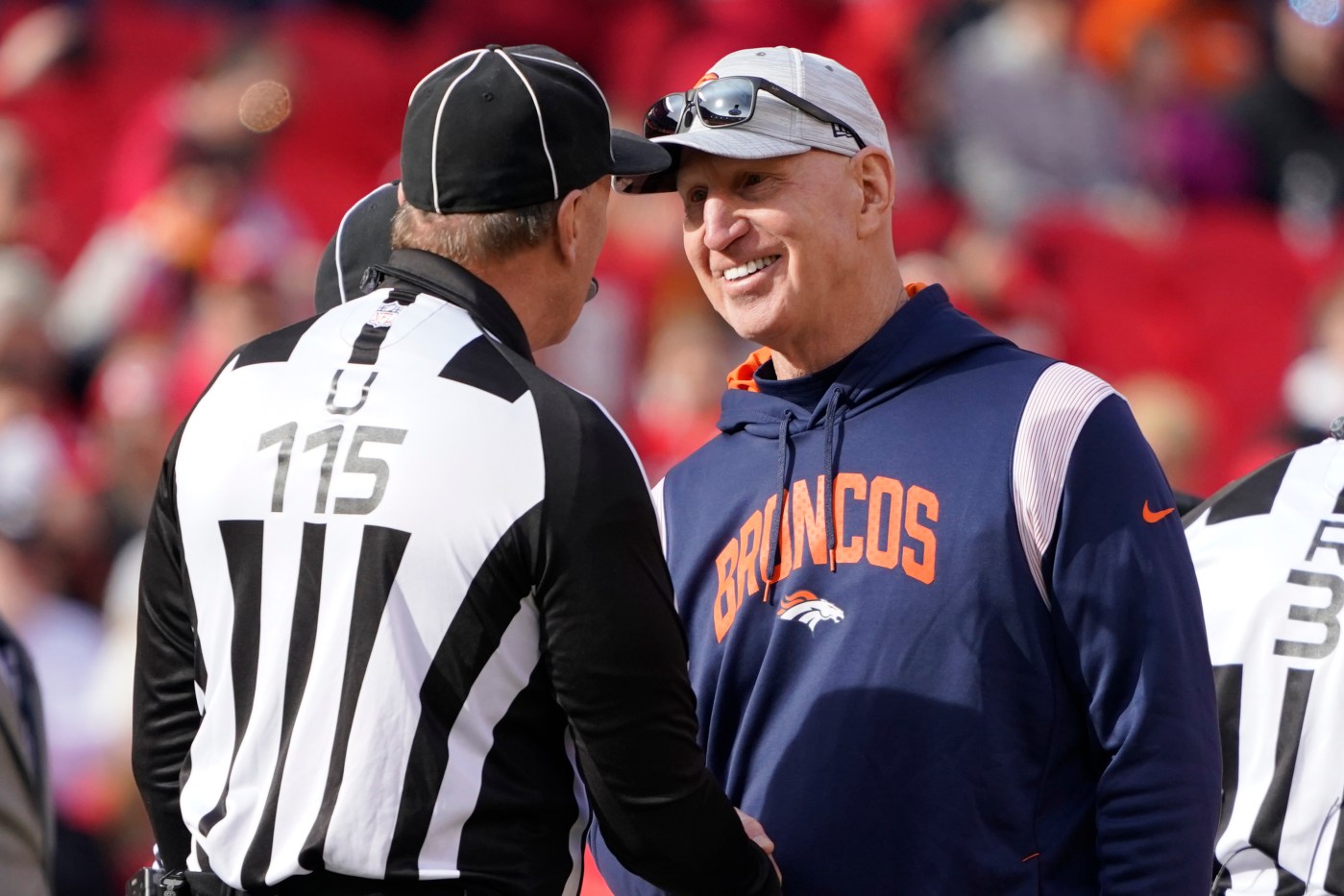 I’m a fan who dislikes the league allowing the amount of contact (grabbing, pulling, etc.) by defensive backs that occurs on every pass play. It takes away from the skill set of the receivers and makes me laugh when announcers praise the skill of defensive backs who hold onto receivers running down the field. You agree?

Hey Mary, thanks for writing in and for the interesting question.

I actually like when officiating crews let players play. Obviously, it can get out of hand and pass interference is necessary to police instances where defenders clearly restrain receivers from catching the ball. There was one holding call Sunday where a Dallas player simply dragged down 49ers tight end George Kittle to prevent him from continuing his route into the end zone. Easy enough. But overall I appreciate physical play and think pass interference still gets called based on anticipation rather than actual restrictive contact too often.

An observation, not a question. Josh Allen isn’t the only University of Wyoming player John Elway whiffed on. We could have had Logan Wilson instead of KJ Hamler.

Mike, you’re not wrong, though it’s always easy to find instances where any team could have had this guy rather than that guy.

Broncos-wise, did you know Seattle’s burgeoning young star corner Tariq Woolen was drafted in the fifth round, one pick after Denver took safety Delarrin Turner-Yell?

Grading the Week: Shannon Sharpe has spent entirely too much time around Skip Bayless

Jonathan Isaac is expected to make return for Magic on Monday vs. Celtics

After more than 2½ years away from an NBA floor, Jonathan Isaac is expected to make his return to the Orlando Magic. Jonathan Isaac was upgraded to questionable for Monday’s home game vs. the Celtics, league sources told the Orlando Sentinel on early Sunday afternoon. The Magic confirmed the Sentinel’s reporting, upgrading Isaac to questionable […]

Readers sound off on police aggression, Eagles colors and doomsday

Police power trips are not about public safety Manhattan: The Target at 86th St. and Lexington Ave. on Sunday, 8:10 a.m.: As I came in, two policemen were apprehending a young Latino male for stealing. When he began to mildly resist after they roughly grabbed him by the shoulders, they wrestled him to the ground […]

Bill Madden: Yankees didn’t do much this offseason, but neither did rest of AL East

Spring training is right around the February corner and aside from signing Carlos Rodon for six years and $162 million, the Yankees have been pretty quiet on the home improvement front this offseason, content to have re-signed Aaron Judge and Anthony Rizzo while otherwise letting Steve Cohen grab the New York Hot Stove spotlight with […]