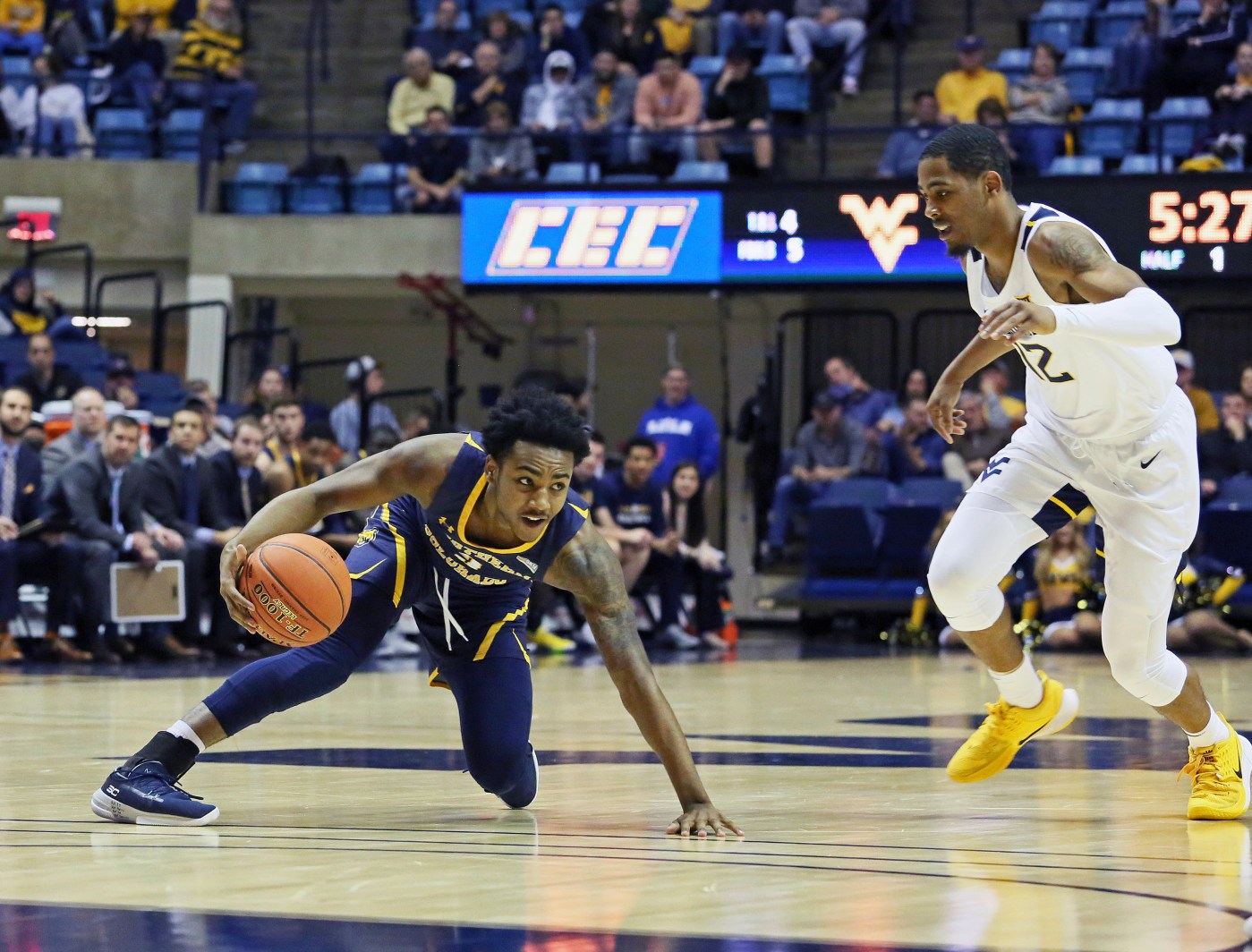 The Big Sky will reduce its men’s and women’s basketball conference schedules to 16 games for each team during the 2020-21 season, the conference announced Friday.

The change will remove four games from the 20-game round robin played each of the previous two seasons by the 11-school league, which includes the University of Northern Colorado. Finances played at least a small part in the decision, according to a statement from conference commissioner Tom Wistrcill.

Budget crunch could impact how college teams opt to travel

“This one-year adjustment to our conference basketball schedules is an appropriate measure that delivers significant cost savings to our member institutions while providing our basketball programs with more flexibility in their non-conference scheduling,” Wistrcill said in a news release. “I applaud our schools’ leaders for striking the right balance between providing opportunities for our student-athletes to compete while recognizing the need to make changes for the upcoming year.”

Conference season is slated to begin on New Year’s Eve, with the schedule to be released at a later date. Geography will help decide which teams play each other twice, and which play each other once in conference play. It is up to each school to decide whether or not it will replace its lost conference games with non-conference matchups.

The conference tournaments will still include all 11 schools and be held at CenturyLink Arena in Boise, Idaho, for the third straight year. Those are scheduled for March 8-13, 2021.

As active as the Raiders have been this offseason, coach Jon Gruden has remained mostly stealth. Gruden has done one radio interview with syndicated host J.T. The Brick, who is Las Vegas based and works for the Raiders, as well as some quick bits and pieces for the club web site as well as ESPN […]

The NHL and NHL Players’ Association have developed a return-to-play plan that goes from some kind of training camp into a 24-team playoff, leaving seven teams not returning for the 2019-20 season, according to a report from Sportsnet’s Elliotte Friedman. The final agreement is expected to come when the league and union finalize hub locations […]