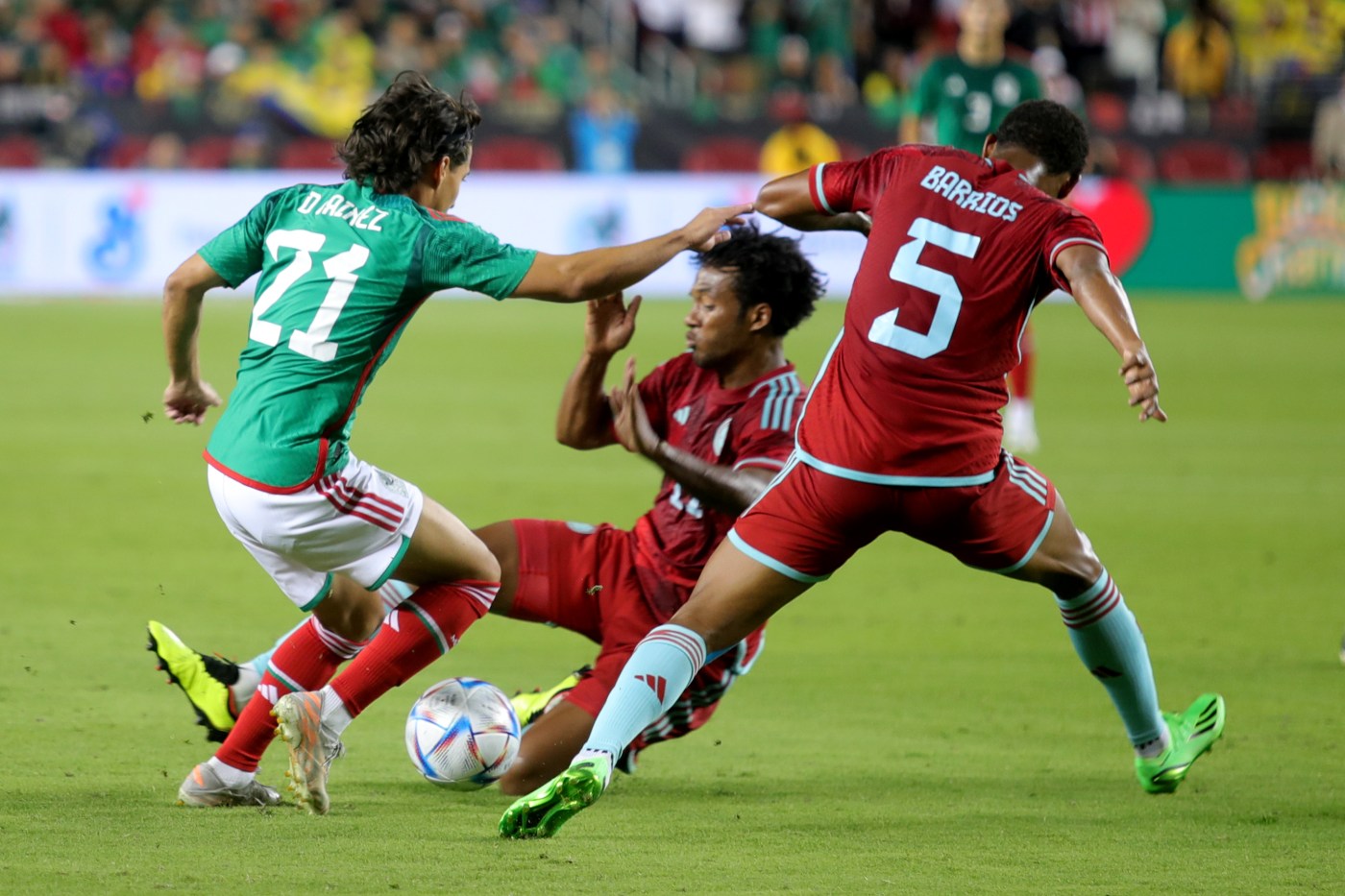 3 questions for the offseason about the Chicago White Sox infield, including what’s ahead at 1st and 2nd base

José Abreu, the Chicago White Sox first baseman since 2014, is a free agent. Second baseman Josh Harrison is also a free agent after the Sox declined a team option for 2023. Third baseman Yoán Moncada had a down 2022 season affected by injuries. And a finger injury prematurely ended shortstop Tim Anderson’s season. What’s […]

Jets likely without Michael Carter vs. Vikings as RB listed as doubtful with ankle injury

Heading into a critical game against the Vikings, the Jets will likely be without their starting running back. Michael Carter, who has missed practice all week, is doubtful to play against Minnesota. The second-year back injured his ankle in the third quarter of last Sunday’s 31-10 victory against the Bears. If Carter can’t go, the […]

Not all victories are going to look pretty at the beginning, but for the Nets, it’s how you finish, not how you start. Sunday’s 111-97 victory over the Portland Trail Blazers was ugly at the beginning. The Trail Blazers exposed some of Brooklyn’s weaknesses — rebounding and defense — for the first three quarters. And […]