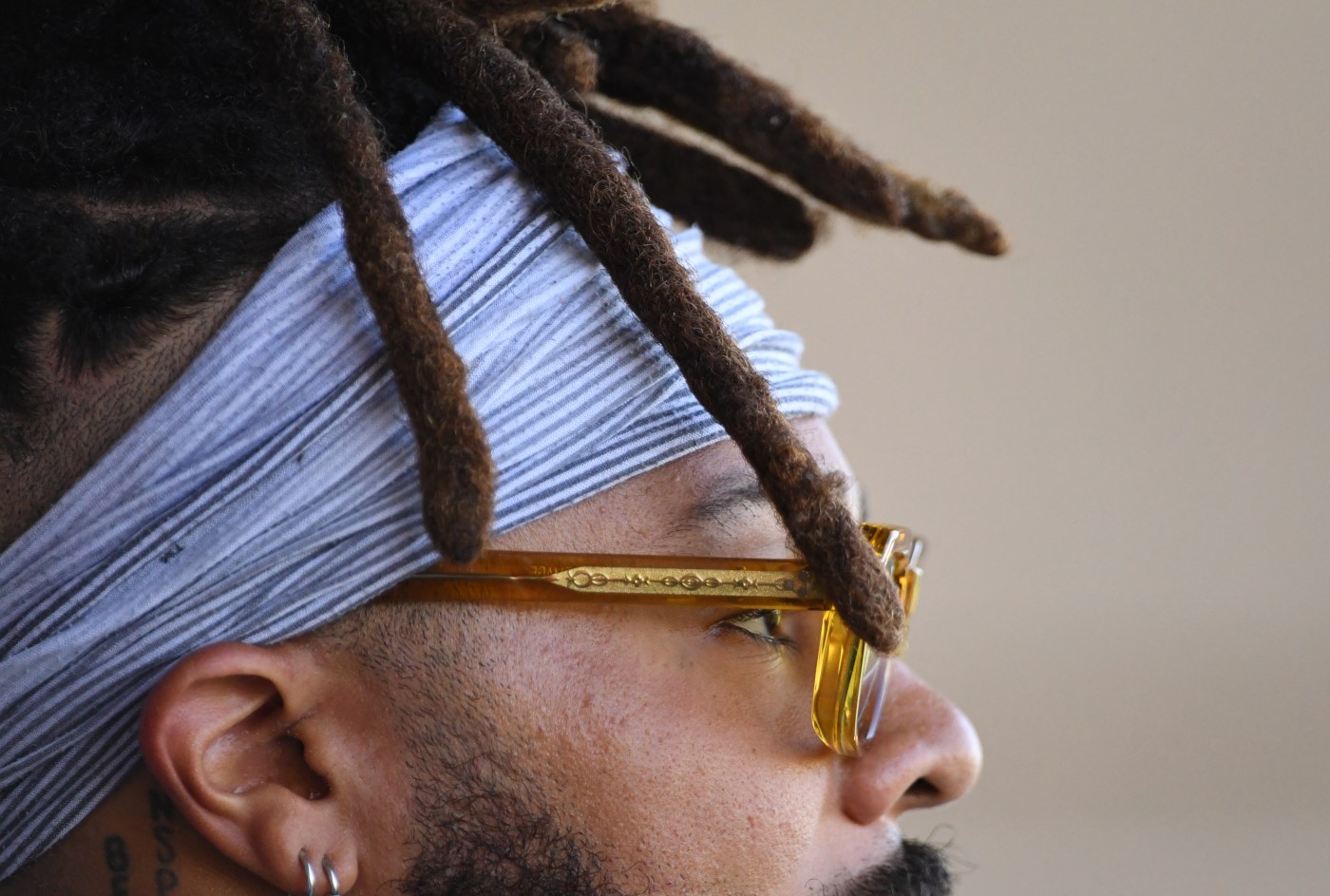 Historically, when the Broncos are at their best, their offensive line is one of the top blocking units in the NFL.

Through two games this year, Denver’s front doesn’t qualify as elite.  But they are getting there, in spite of injuries to right guard Quinn Meinerz (hamstring) and right tackle Billy Turner (knee).

“We have a lot to get better at in terms of cleaning up penalties and pre-snap penalties, but in all reality, we’ve had two really good rushing games and we’ve got to continue to build off the rushing that we’ve had,” left guard Dalton Risner said. “Our protection’s been really good too, even though here and there we’ve had some negative runs and a few sacks. But in terms of starting the season, with Billy not being able to go yet and Quinn battling an early injury, we’ve done really well.”

General manager George Paton’s roster construction gave the Broncos breathing room for just those types of injuries on the offensive line. Whereas in recent years the Broncos needed to turn to inexperienced players when starters went down, this season, they had two veterans waiting in the wings at right guard (Graham Glasgow) and right tackle (Cam Fleming).

Glasgow, Denver’s starter at right guard last year before sustaining a season-ending fractured ankle in Week 9, grades the Broncos’ line at an A-minus so far. The Broncos rank 10th in average rushing yards (126), tied-19th in sacks (five, although a couple of those could be classified as coverage/scramble sacks) and are 24th in points per game (16).

“In addition to good (run blocking), there hasn’t been an exorbitant amount of hits or pressures (on quarterback Russell Wilson),” Glasgow said. “And very seldom is someone getting beat clean (off the line).”

Much of the Broncos’ scoring problems can be attributed to red zone inefficiencies, with Denver is 0-for-6 in that area through two weeks. But the Denver hogmollies believe if they keep helping Javonte Williams and Melvin Gordon pound the rock, finishing drives won’t be an issue going forward.

Williams has 118 rushing yards this year and Gordon 105. While neither of them has completely taken over a game yet, left tackle Garett Bolles believes it’s only a matter of time.

“Our run game has been electric the last two weeks,” Bolles said. “We’ve just got to continue to stick with it because it’s hard for people to bring those guys down, and that’s going to wear (on defenses) throughout the season.”

At least one reinforcement is likely coming Sunday to the Broncos’ starting front. Turner, who was limited in Thursday’s practice, is on track to make his season debut after an offseason knee scope delayed his return to action.

The Broncos signed Turner to a one-year deal in March after he spent the last three seasons in Green Bay with then-offensive coordinator Nathaniel Hackett. He played in 20 games (11 starts) for the Broncos from 2016-18. If he starts Sunday, he’ll be Denver’s 15th different starting right tackle over the last seven seasons.

Nuggets Podcast: Ish Smith talks winding NBA career, what makes Denver special and building bonds with teammates Nuggets general manager Calvin Booth reached a multiyear extension that will keep him in Denver through at least the 2024-25 season, league sources told The Denver Post. Booth took over this past summer as GM following the abrupt […]

Magic condition themselves to see a bigger picture: The playoffs

The 25-year-old daughter of “Basketball Wives” star Brooke Bailey has died, the reality mom announced Sunday. “Forever my baby, Pretty Black aka Kayla Nicole Bailey,” she wrote on Instagram along with a series of photos of the pair. “This is not a goodbye. Mommy will see you soon.” Bailey did not announce the cause of […]