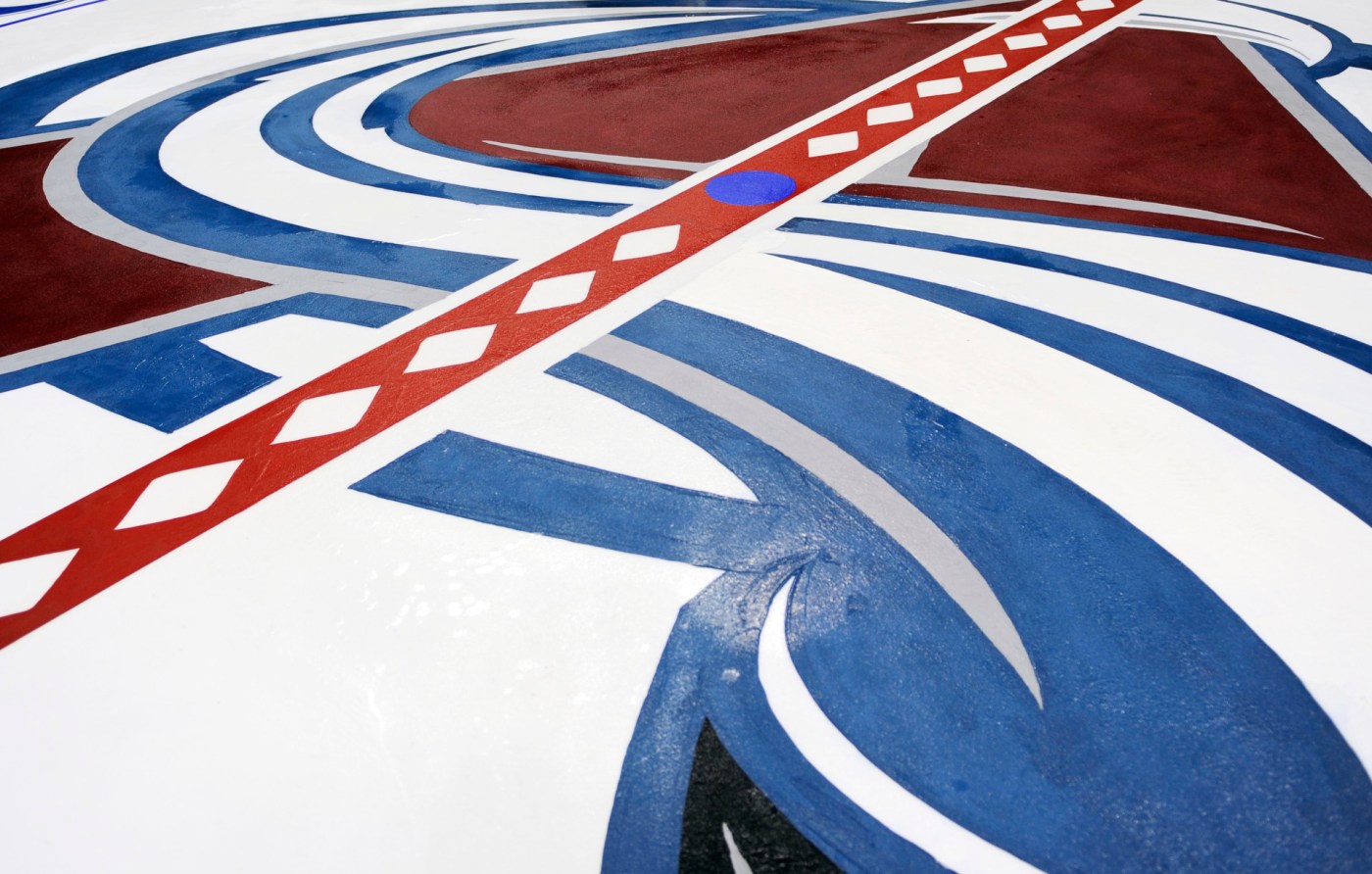 Defenseman Bo Byram, the heralded 2019 first-round pick (fourth overall) who suffered multiple injuries as a first-year pro last season, and forward Sampo Ranta (third-rounder in 2018), in particular, looked sharp in the two-period scrimmage that featured a five-round shootout at the end.

Ranta scored the first goal for White and Byram tied it 1-1 minutes later for Burgundy.

Byram, 20, played 19 games for the Avalanche last season and Ranta, 21, made his NHL debut in the playoffs, playing in two games in Round 2 against the Vegas Golden Knights.

Their NHL experience was evident.

Forward Shane Bowers (28th overall by Ottawa in 2017) gave Burgundy a 2-1 lead before White’s Alex Beaucage (third-rounder in 2019) struck to knot it at 2-2 after two periods.

Defenseman Justin Barron (first-rounder in 2020), who is just 19, showed off his big shot from the point and 2021 first-round forward Oskar Olausson, 18, played with poise and scored in the shootout.

“They’ve all got good poise. They’ve all got good presence. They all were noticeable and they all bring a good attitude to the rink along with it,” Avalanche assistant general manager Craig Billington said of the aforementioned players. “They’ve been enjoyable for our staff to work with. So we’re excited. We feel strong with the group we’ve got and it’s been a really good week in the format we’ve done where we’ve got the development camp and then we segue into the rookie tournament and get to know these guys even better. I think it’s been beneficial to everybody.”

The Avs’ development camp began Saturday with off-ice testing, before three days of skating. The youngsters have Wednesday off before most of them travel to Arizona for this weekend’s rookie showcase in Glendale and Scottsdale, Ariz., where they will face their peers against the Coyotes, Golden Knights, San Jose Sharks, Anaheim Ducks and Los Angeles Kings.

Burgundy won the shootout 3-1 in Tuesday’s affair, which was free and open to the public. Bowers, Olausson and forward Matej Kaslik scored for Burgundy and Benjamin Tardif scored for White.

Burgundy forward Alex Newhook, the 2019 first-rounder (16th overall), centered the first line and had several good opportunities with Bowers and Olausson on his wings.

Keeler: Teddy Bridgewater is right QB to “resurrect” Broncos, Marlin Briscoe says. And it’s got nothing to do with Teddy’s arm.

Marlin Briscoe turns 76 on Friday. Like a lot of us, the last four Broncos seasons haven’t exactly made him feel any younger. “(Feeling) up and down, health-wise,” the trail-blazing former Broncos quarterback told me earlier this week. Then he laughed. “I hope the Denver Broncos resurrect themselves.” He’s hoping Teddy Bridgewater can resurrect his […]

Rockies Mailbag: Why did lefty Ryan Rolison get passed over for a call-up?

Denver Post sports writer Patrick Saunders with the latest installment of his Rockies Mailbag. Pose a Rockies — or MLB — related question for the Rockies Mailbag. As excited as I was to watch the surprise debut of Julian Fernández, it also left me wondering about Ryan Rolison. Is it at all concerning that Fernández got […]

Friday night, after watching German Marquez deftly handle the Phillies in an 11-2 Rockies win, manager Bud Black talked baseball philosophy. “There’s responsibility for that position. The starting pitcher is the most critical player on the team, every night,” Black said. “His performance, more often than not, dictates whether we win or lose.” Saturday night, […]