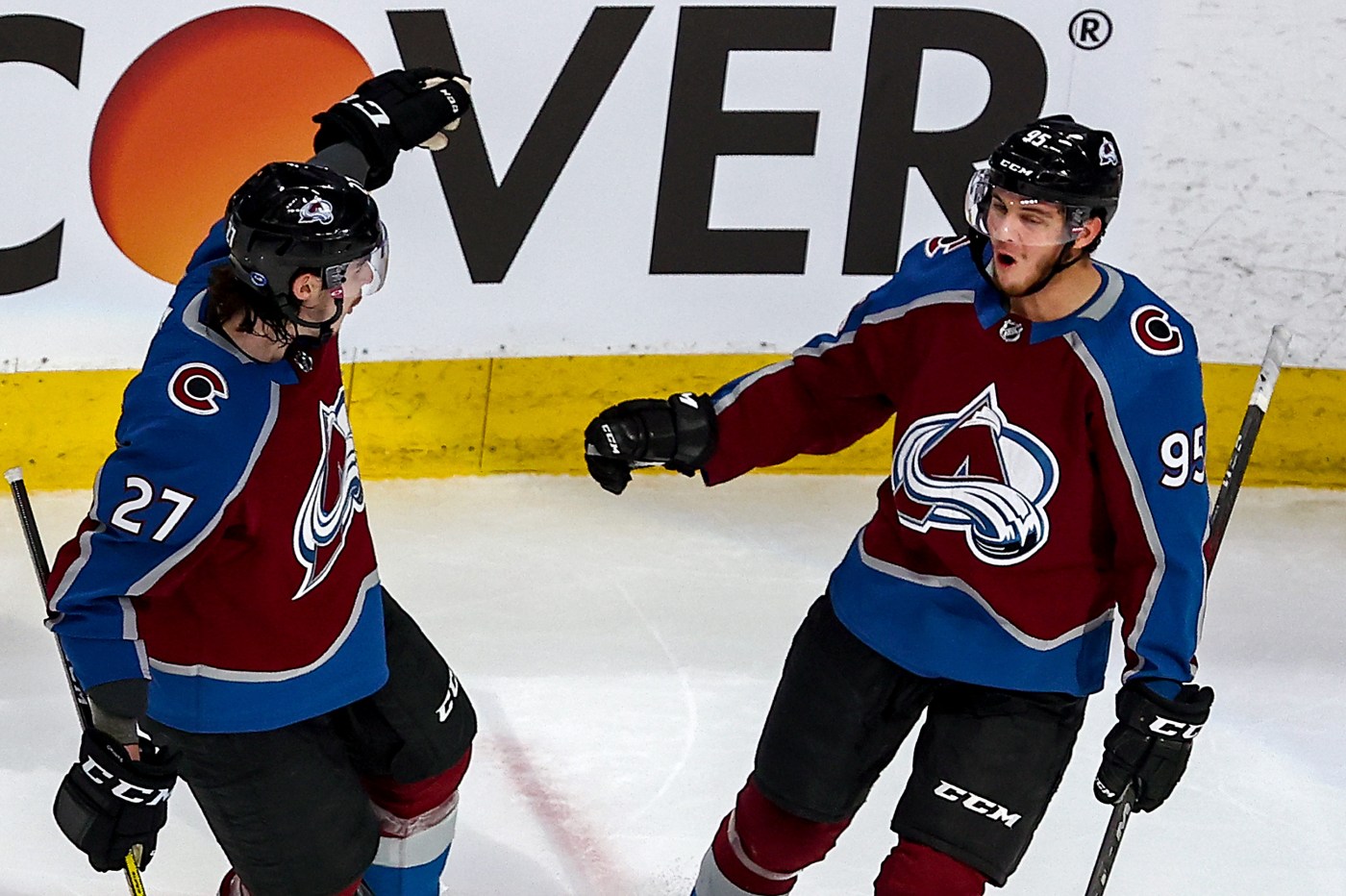 The Avalanche on Saturday re-signed restricted free agent Andre Burakovsky to a two-year contract worth $9.8 million, according to a league source. The forward is coming off a career-high 20-goal, 45-point season in 58 games in his first year with Colorado, after being acquired from Washington on June 28, 2019.

Burakovsky, 25, led the Avs with six game-winning goals and was sixth in the NHL in shooting percentage (19.4%). In the playoffs, he had 17 points (seven goals) in 15 games.

“Signing Andre was a priority for us this offseason. He has been a great addition to our team and was a big part of our success this season,” Avalanche general manager Joe Sakic said in a statement. “He’s a very skilled player who brings speed and scoring to our lineup, and we’re excited to have him under contract for two more years.”

Grading the Week: As Avalanche bides its time in free agency, a plea for Corey Crawford goes unanswered

Nuggets 2020-21 championship odds: Denver has quite a few teams in front of them to win the NBA Finals

Even though the Nuggets advanced to the Western Conference Finals, oddsmakers are giving many other teams better chances at bringing home the Larry O’Brien championship trophy in 2021. Denver is tied for the ninth favorite with the Dallas Mavericks to win the NBA championship next season at +2,000 — meaning a $100 bet would win […]

LAKE BUENA VISTA, Fla.  — The Mamba jerseys are coming back for a closeout opportunity. The Los Angeles Lakers will wear the black jerseys with a snakeskin look — all designed by Kobe Bryant and now worn by the team in his honor — for Game 5 of the NBA Finals on Friday night. The […]

ARLINGTON, Texas — Corey Seager homered again, Walker Buehler pitched six scoreless innings and the Los Angeles Dodgers pushed the NL Championship Series to Game 7 with a 3-1 win over the Atlanta Braves on Saturday. The Dodgers avoided elimination for the second time in less than 24 hours, and now have a winner-take-all game […]