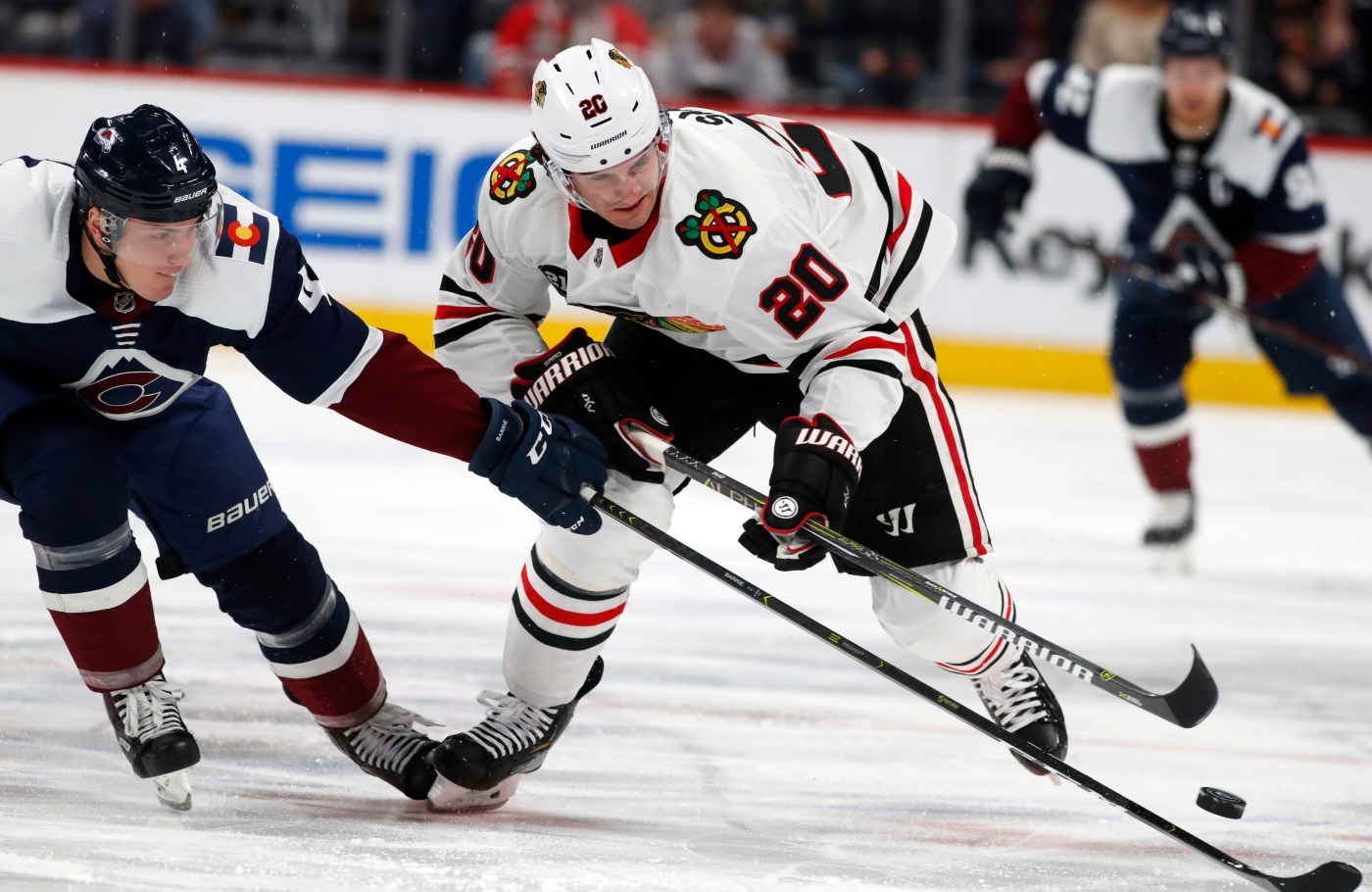 For the second year in a row, NHL free agency wasn’t a free-for-all for the Avalanche.

Instead, Colorado general manager Joe Sakic followed a script similar to the summer of 2019, passing on expensive players on the open market in favor of acquiring talent via trades.

Sakic, who acquired second-line center Nazem Kadri in a deal on the first day of free agency in 2019, again turned into “Trader Joe” when the market opened just over a week ago. The Avs boss located his targets and made shrewd deals, picking up forward Brandon Saad from Chicago and defenseman Devon Toews from the New York Islanders.

Unlike in free agency, Saad and Toews had no say in their new homes, but both are presumably happy to join what many believe is the team to beat in the Western Conference next year.

“We were looking for a second-line player (and) maybe a top-four D-man,” Sakic said after the Saad trade but hours before the deal for Toews was finalized.

Sakic, who also acquired forward Andre Burakovsky in a trade days before making the Kadri deal last year, declined to say if he tried to recruit forward Taylor Hall or other high-dollar free agents. But given what he got in Saad and Toews, it’s a moot point.

Saad, a two-time Stanley Cup champion who turns 29 this month, will slot in at one of the wings beside second-line center Nazem Kadri. Toews, 26, will play in the first or second pairing and probably log around 20 minutes a night.

They both help the Avalanche at both ends of the ice.

“Sakic didn’t swing for the fences, but he made his team better in two key areas,” TSN’s Darren Dreger told The Post.

The cost for Saad was inconsistent shutdown defenseman Nikita Zadorov, who was a healthy scratch in three regular-season games and often benched last season, in a deal that also included a swap of minor-league defensemen. Colorado gave the Islanders second-round draft picks in 2021 and 2022 for Toews, who is a restricted free agent scheduled for salary arbitration Oct. 31.

Toews, who shoots left, might play with right-shot Cale Makar on the first defensive pairing.

“The addition of Devon Toews is a shrewd move by Sakic,” Dreger said. “Toews was a consistent and solid core piece of a very good defensive Islanders team. Twenty-plus-minute defensemen of this quality are hard to get ahold of.”

Perhaps the Avs knew where to shop. The unsigned Toews is due a hefty raise from the $700,000 he made last season — perhaps in the $5 million range — and the Islanders wanted to instead save money by playing 20-year-old Noah Dobson.

“We did give up a good hockey player to acquire assets,” Islanders general manager Lou Lamoriello told reporters. “(Toews’) arbitration was coming up, so there’s a lot of circumstances that came into play in this decision. We would not have made this move certainly if the ice time that Devon received, we didn’t have the ability to put a player into that, and Noah Dobson will certainly …read more

Like any coach that has been plying his trade as long as Tad Boyle, the leader of the Colorado men’s basketball team has a handful of go-to motivational sermons he often delivers to the Buffaloes. One of those tenets revolves around the idea of cherishing every opportunity life presents on the floor and off. Not […]

Broncos offensive line coach Mike Munchak has experienced the opening quarter of an NFL season 27 times. He has seen sloppy Septembers dissolve into disappointing Decembers, fast-starting players fade and bad beginnings forgotten by Thanksgiving. All of which is why Munchak’s point during a phone interview after practice Thursday carries so much merit. “It’s too […]