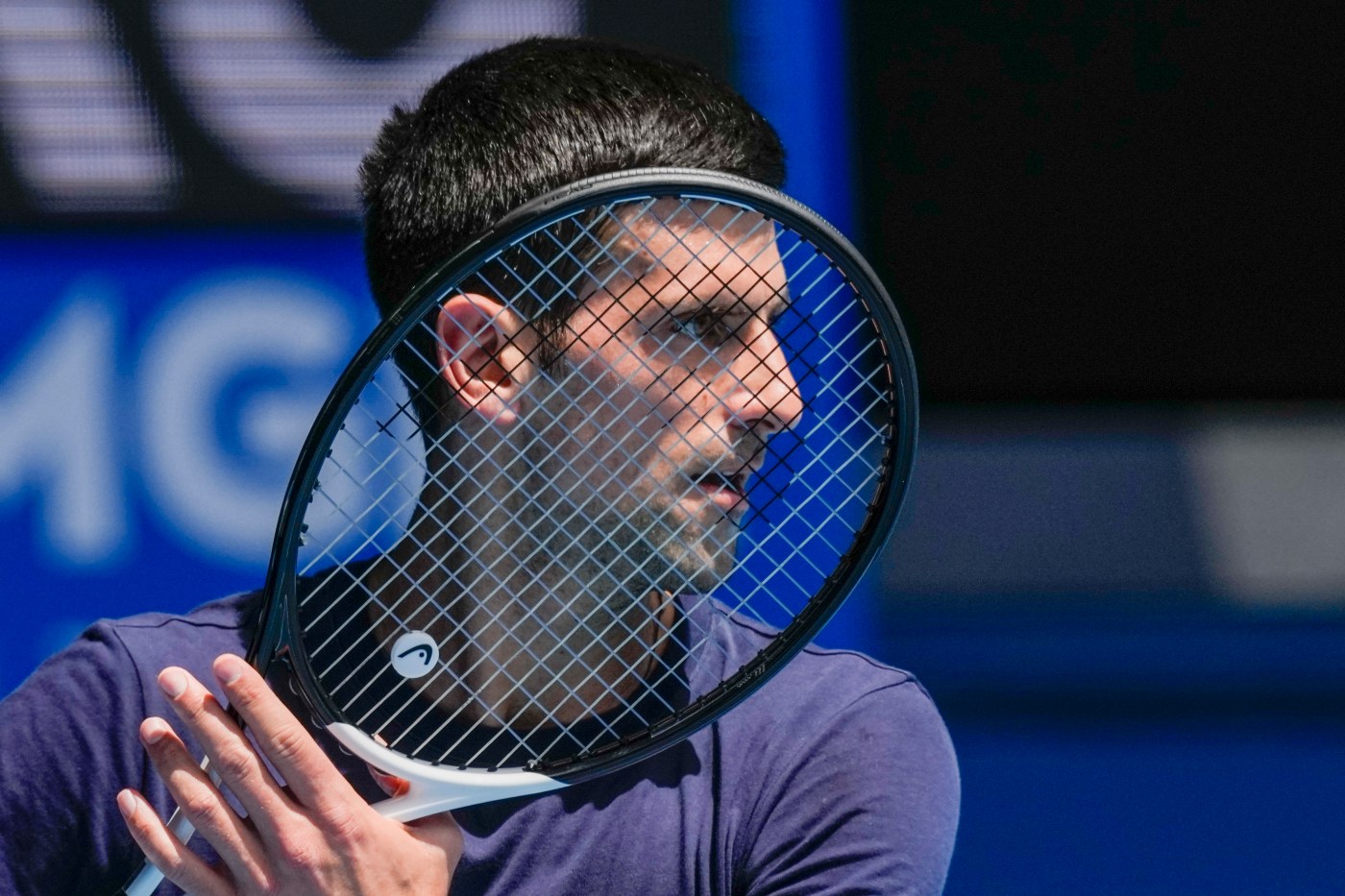 The draw, to determine men’s and women’s singles brackets at the year’s first tennis major, was scheduled to be held at 3 p.m. local time in Melbourne, but a tournament official told waiting media that the ceremony had been postponed until further notice and declined further comment.

The Australian immigration minister was still considering whether to deport the nine-time and defending Australian Open champion, who is not vaccinated against COVID-19, on public interest grounds.

The 34-year-old Serb had his visa canceled on arrival in Melbourne last week when his vaccination exemption was questioned, but he won a legal battle on procedural grounds that allowed him to stay in the country.

Immigration Minister Alex Hawke has been considering the question since a judge reinstated Djokovic’s visa on Monday.

Broncos Mailbag: Is Jimmy Garoppolo a quarterback option if they don’t get Russell Wilson or Aaron Rodgers?

Denver Post Broncos writer Ryan O’Halloran posts his Broncos Mailbag periodically during the season. Submit questions to Ryan here. Ryan, I am laboring over the potential options and costs of filling the quarterback position. The two front runners, Russell Wilson and Aaron Rodgers, are ideal candidates, but are cost heavy in both trade capital and […]

The Chicago Bears will interview Matt Eberflus for their coaching vacancy. Here’s what to know about the Indianapolis Colts defensive coordinator.

The Chicago Bears have reached out to at least 13 general manager and 10 coaching candidates for interviews. As they go through the process, we’re looking at each of the prospects. Matt Eberflus will interview for the head coaching position Monday, according to NFL Network. Matt Eberflus Age: 51 Title: Indianapolis Colts defensive coordinator Experience […]

The final road-block in the process of the Broncos starting a transfer of ownership, which is likely a sale, was removed Tuesday in Denver’s Second District Court. Judge Shelley I. Gilman ruled the right of first refusal agreement between late owners Pat Bowlen and Edgar Kaiser is “terminated in its entirety.” Created in 2005, RORF […]