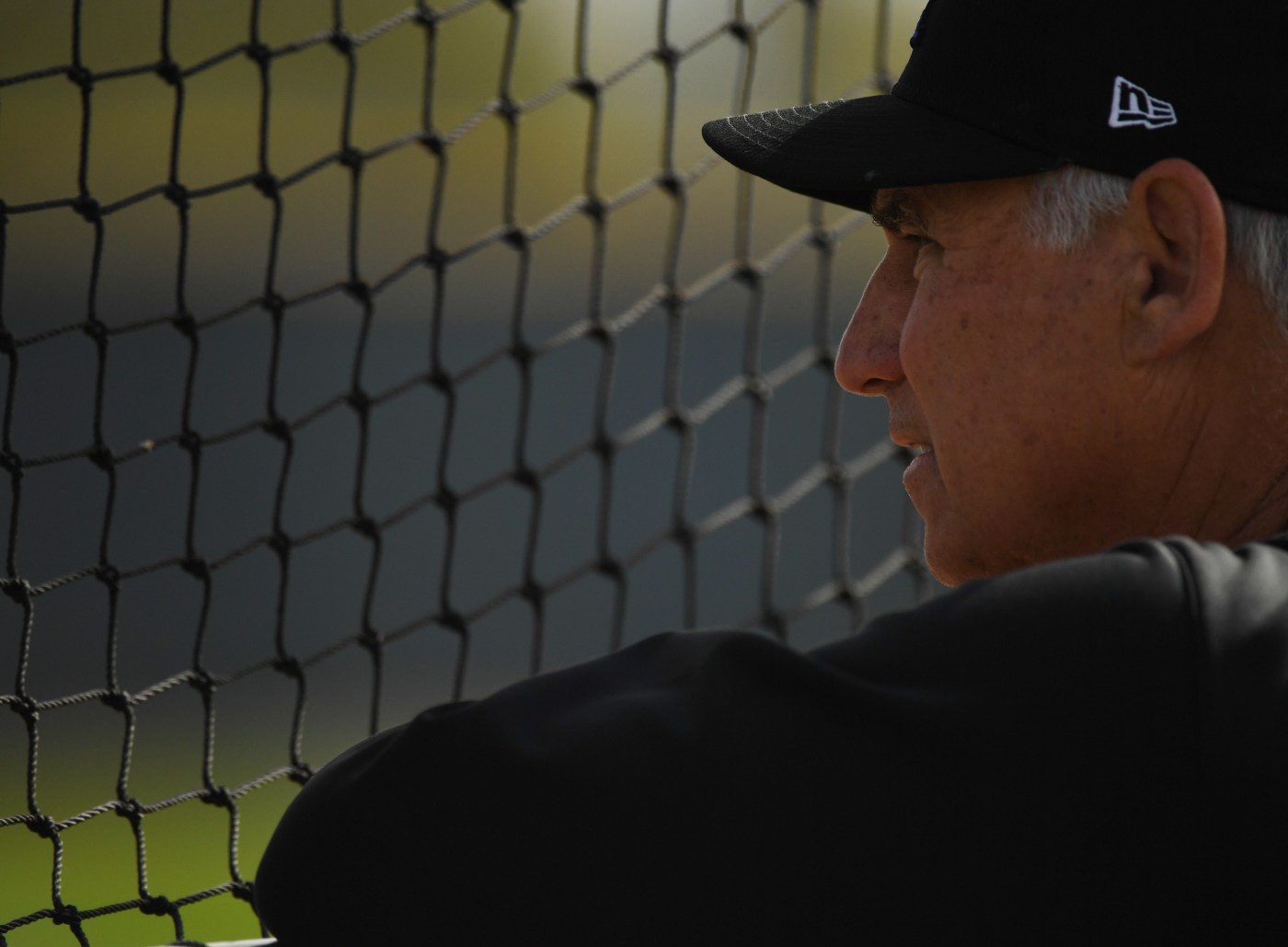 The 2020 major league season is not a 162-game marathon. Rather, it’s a 60-game sprint that includes an obstacle course called the coronavirus pandemic.

It’s uncharted territory for everyone, including Rockies general manager Jeff Bridich and manager Bud Black, who are doing their best to forecast the unpredictable season ahead.

“We are almost literally in a day-to-day operation right now,” Bridich said Monday during a Zoom call with the media. “There are still details about what we are trying to do that are changing daily. To predict or try to predict how this is going to go and how our players are going to respond to the time off … and where this virus will lead us, we don’t know.”

Rockies players, 52 of them, report to “spring camp” Wednesday to begin testing for the virus and be evaluated for their physical condition. Practices begin either Friday or Saturday at Coors Field, and the club plans to utilize the baseball facilities at nearby Metro State University as well. Bridich said that being able to utilize both Coors Field and Metro State will lead to “a smaller and hopefully healthier group” and more efficient workouts.

A normal spring training lasts about six weeks and includes about 30 exhibition games. Now, with the truncated season set to begin July 23-24, time is of the essence, especially when it comes to getting pitchers ready. In the early going, starting pitchers will have their innings limited. The Rockies will take precautions not to push players too far early in the short season at the expense of having them healthy throughout the 60-game season.

“The thing that is most important is getting the guys back in baseball shape,” Black said. “Getting the spikes back on and getting back on the field is important. And we won’t have the benefit of having 30 exhibition games to get ready. So that will be a little different, but everybody is in the same boat.

“But we will, in a very practical way, get our guys ready to play and be ready for our first game. I have to give our players a lot of credit for staying on top of their own, individual physical well being.”

Black acknowledged that pitchers will be on a tight leash, especially early in the season.

“You have to look at the season and realize that it isn’t the long haul that we are used to,” Black said. “There might have to be times where it will look as though we are managing with urgency. The real trick is (with) the pitching.

“Hypothetically, you have (German) Marquez, who is throwing the ball great and maybe his pitch count is a little bit elevated. And maybe he’s at three or four innings and you wish he could go more, because he is dealing. But you might have to take him out, just because we weren’t able to get him to a certain pitch count in this three-week (practice period).”

Black added that the pitching “will be highly monitored,” and said the team would likely …read more

The top of the quarterback depth chart for Colorado State will almost definitely look the same this year as it did during the majority of 2019 as Patrick O’Brien returns to lead the Rams after starting the team’s final nine games. He completed 62 percent of his passes for 2,803 yards, 13 touchdowns and seven […]

List of players who have opted out of the 2020 MLB, NBA, NHL and NFL seasons

The following is a list of athletes who have opted out of the 2020 MLB, NBA, NHL and NFL seasons amid the coronavirus outbreak. This will be updated. MLB Ian Desmond, OF, Rockies Mike Leake, RHP, Diamondbacks Joe Ross, RHP, Nationals Ryan Zimmerman, 3B, Nationals NBA Trevor Ariza, F, Trail Blazers Davis Bertans, F, Wizards […]

Jarome Iginla headlines the Hockey Hall of Fame’s class of 2020 after being elected Wednesday in his first year of eligibility. Iginla will be the fourth Black player inducted after Grant Fuhr, women’s hockey pioneer Angela James and Willie O’Ree. Iginla and Fuhr are the only Black NHL players enshrined for their on-ice accomplishments, while […]