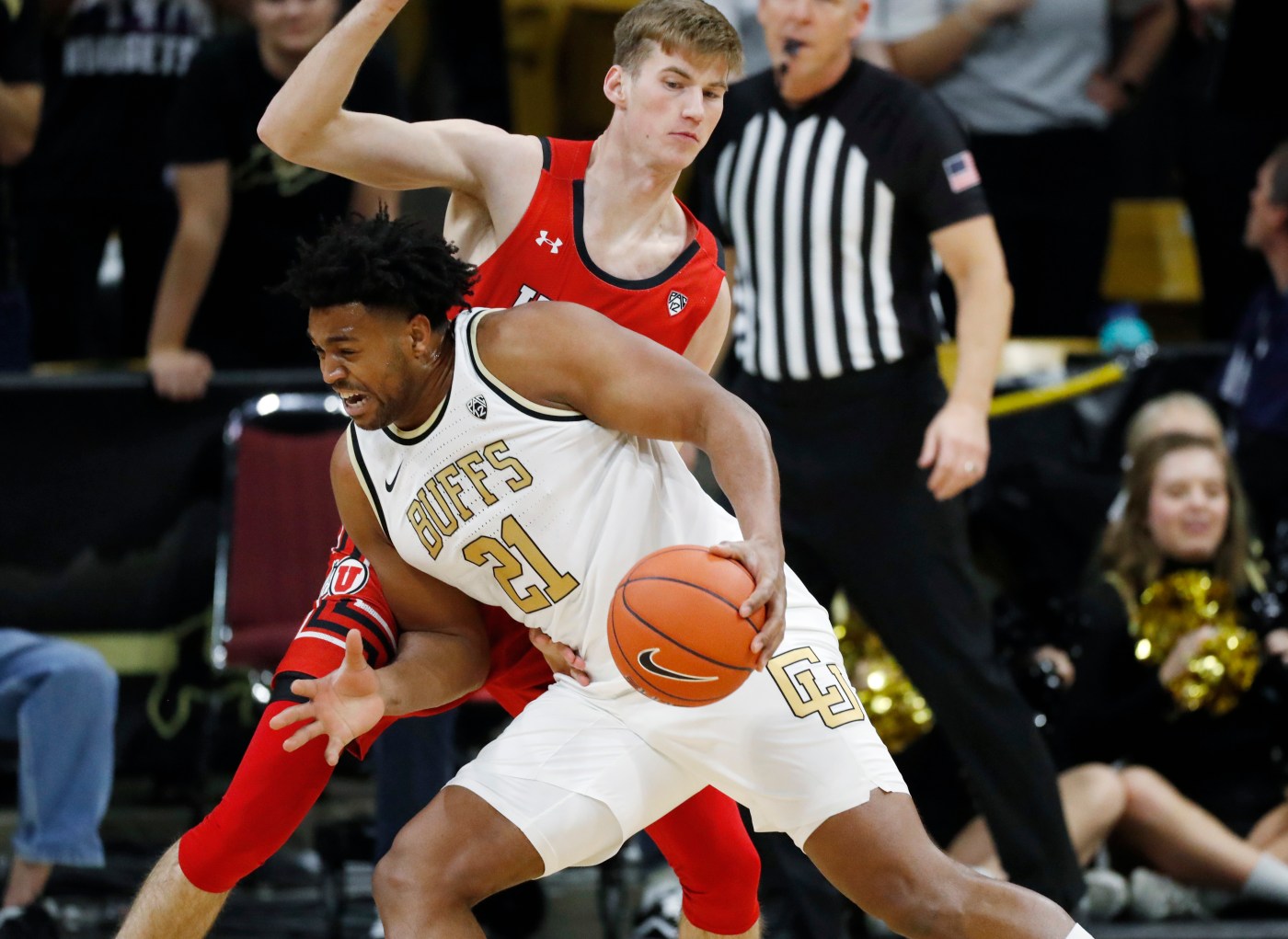 Good luck finding any team in the country that notches a better pair of road wins in the same week than Baylor, which followed up a victory at Texas Tech by invading Allen Fieldhouse and thumping Kansas on its home floor.

As a result? The Bears leapfrogged the Jayhawks and Duke into the second spot in The Associated Press men’s college basketball poll on Monday. They finished with 1,567 points in voting by 65 media members who regularly cover the game, just seven back of top-ranked Gonzaga — even though Baylor had 31 first-place votes and the Bulldogs had 30.

“I think to have a special team you first need to have that work ethic, you need to have that character, but most of all you have to have guys that buy into roles and celebrate each other’s success,” Bears coach Scott Drew explained. “As the year has gone on we’ve done better and better at that. We call it ‘playing with joy.’ If you do that, good things happen.”

Great things, as a matter of fact. Baylor (13-1, 3-0 Big 12) hasn’t lost since playing Washington in Alaska in its second game of the season. Along the way, the boys from Waco, Texas, have notched nonconference wins over ranked teams Villanova, Arizona and Butler along with league wins over the Red Raiders, the Jayhawks and Texas.

The win over Kansas was the first for Baylor in 18 tries at Allen Fieldhouse and the first over a top-five team on the road.

The Blue Devils fell to third in the AP poll, followed by unbeaten Auburn and Butler. The Jayhawks were next with another unbeaten, San Diego State, staying at No. 7. Oregon, Florida State and Kentucky rounded out the top 10.

The Wildcats climbed four spots by squeezing out tougher-than-expected wins over Georgia and Alabama.

“I’m telling you, I believe in every one of these kids. I wouldn’t have recruited them here. But I’ll tell you, it’s really hard here,” Kentucky coach John Calipari said. “Every game we play is someone’s Super Bowl.”

No. 25 CU Buffs men’s basketball bounces back, races past Utah

The biggest climb came from Wichita State, which jumped seven spots to No. …read more

We really don’t need to give this much deference to the Packers, Aaron Rodgers, or the NFC Championship Game. I understand that the Packers have won six straight games and only lost three times this campaign, that Rodgers is a Hall of Fame quarterback — one of the best to ever do it, and that […]

The most concerning aspect of this four-game winless streak for the Avalanche entering tonight’s home tilt against the San Jose Sharks is Colorado’s nasty habit for letting things slip away in the third period. Let’s review the losses, shall we? • Jan. 6 — 1-0 L at Islanders: Scoreless early in the third period (6:54), […]

Believe it or not, Bay Area Preps HQ voters did not look at the week’s schedule when they submitted their ballots. It just turned out that the third installment of this season’s boys basketball rankings placed Archbishop Mitty at No. 1 and Bellarmine at No. 2. Friday night, the West Catholic Athletic League rivals meet […]