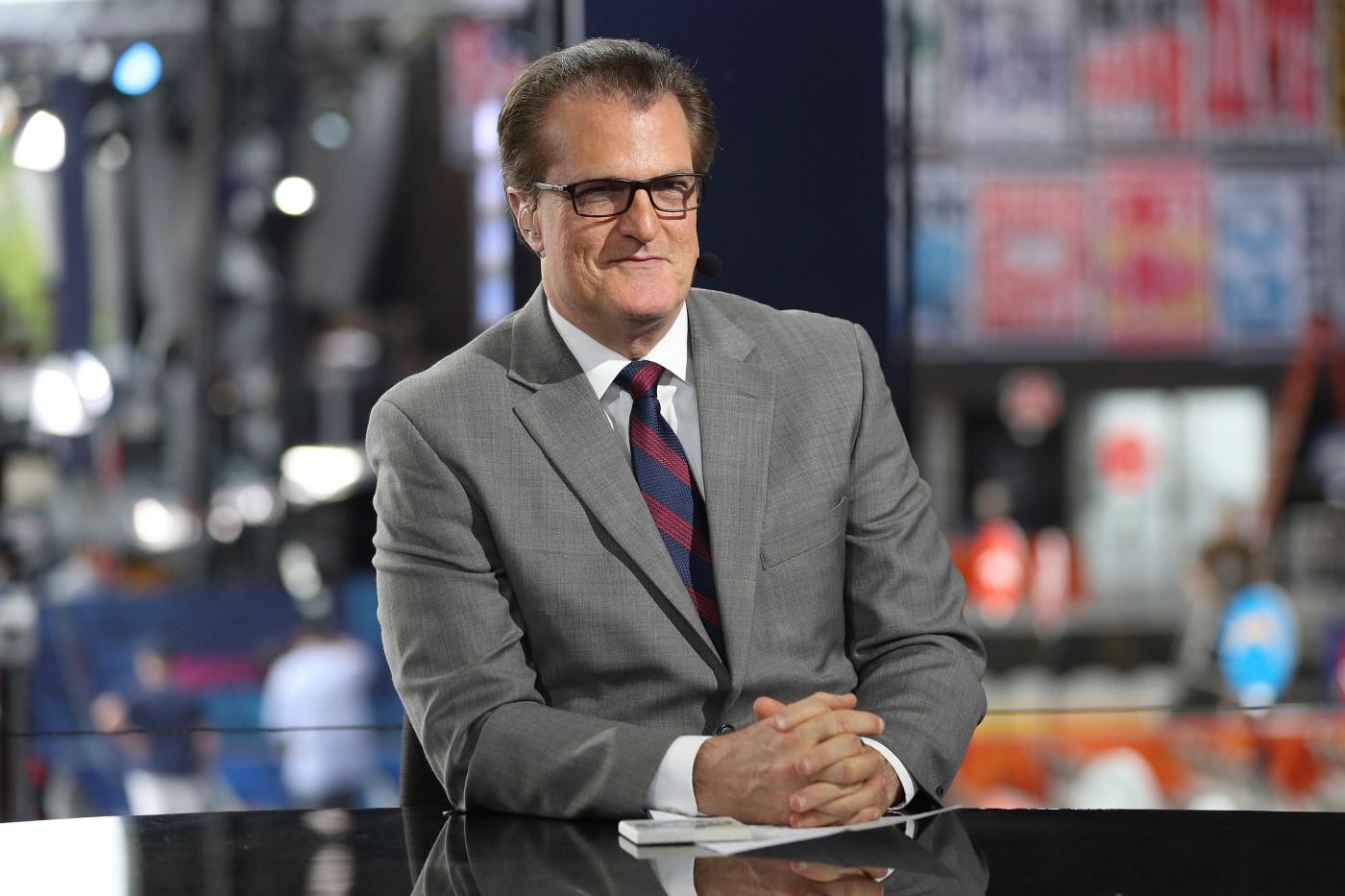 ESPN’s Mel Kiper Jr. released his latest NFL mock draft on Wednesday and the draft analyst has the Broncos beefing up their defense in the first round.

Broncos next head coach odds 2.0: Here’s what one sportsbook says

“Denver traded away prime picks to get quarterback Russell Wilson last offseason, and it got back this one after dealing Bradley Chubb to the Dolphins before the deadline at midseason. Suddenly, when you look at this depth chart, there’s no Chubb or Von Miller exploding off the edge, even though defensive coordinator Ejiro Evero did a great job with what he had this season,” Kiper writes. “Because it’s a little too late in Round 1 to find a surefire offensive line starter, I like what Foskey would bring to the Broncos. He had 22 sacks and five forced fumbles over the past two seasons, and at 265 pounds, he could play in a 3-4 or 4-3 scheme at the next level.”

The 6-foot-5, 265-pound Foskey declared for the draft in December and will forgo his senior season with the Fighting Irish. He is listed as the No. 5 defensive end available on Kiper’s big board.

Want more Broncos news? Sign up for the Broncos Insider to get all our NFL analysis.

Recapping the Chicago Bulls: Another 2nd-half meltdown leads to a 111-96 loss to the lowly Charlotte Hornets

The Chicago Bulls followed the same stale script Thursday in their second consecutive loss, crumbling in the second half of a 111-96 defeat to the Charlotte Hornets. The Hornets — who have the second-worst record in the Eastern Conference at 14-36 — are a not a team that wins readily at the Spectrum Center. They […]

As Ryan Poles begins Year 2 as the Chicago Bears GM, he has a new collaborator in Kevin Warren for a crucial offseason

When the Chicago Bears narrowed their search for a new president and CEO, general manager Ryan Poles sat down for conversations with the finalists to evaluate how they would work and communicate with one another. In Kevin Warren, Poles found someone with an impressive background and presence who values people and shows humility in his […]

It can’t be a rivalry if the results are this lopsided. Even if the Knicks and Nets wanted to feed into the cross-bridge rivalry narrative — which they don’t — the numbers lean too drastically in Brooklyn’s favor. Sunday’s 122-115 victory marked the Nets’ ninth straight victory over their nearby opponent. The Knicks have not […]