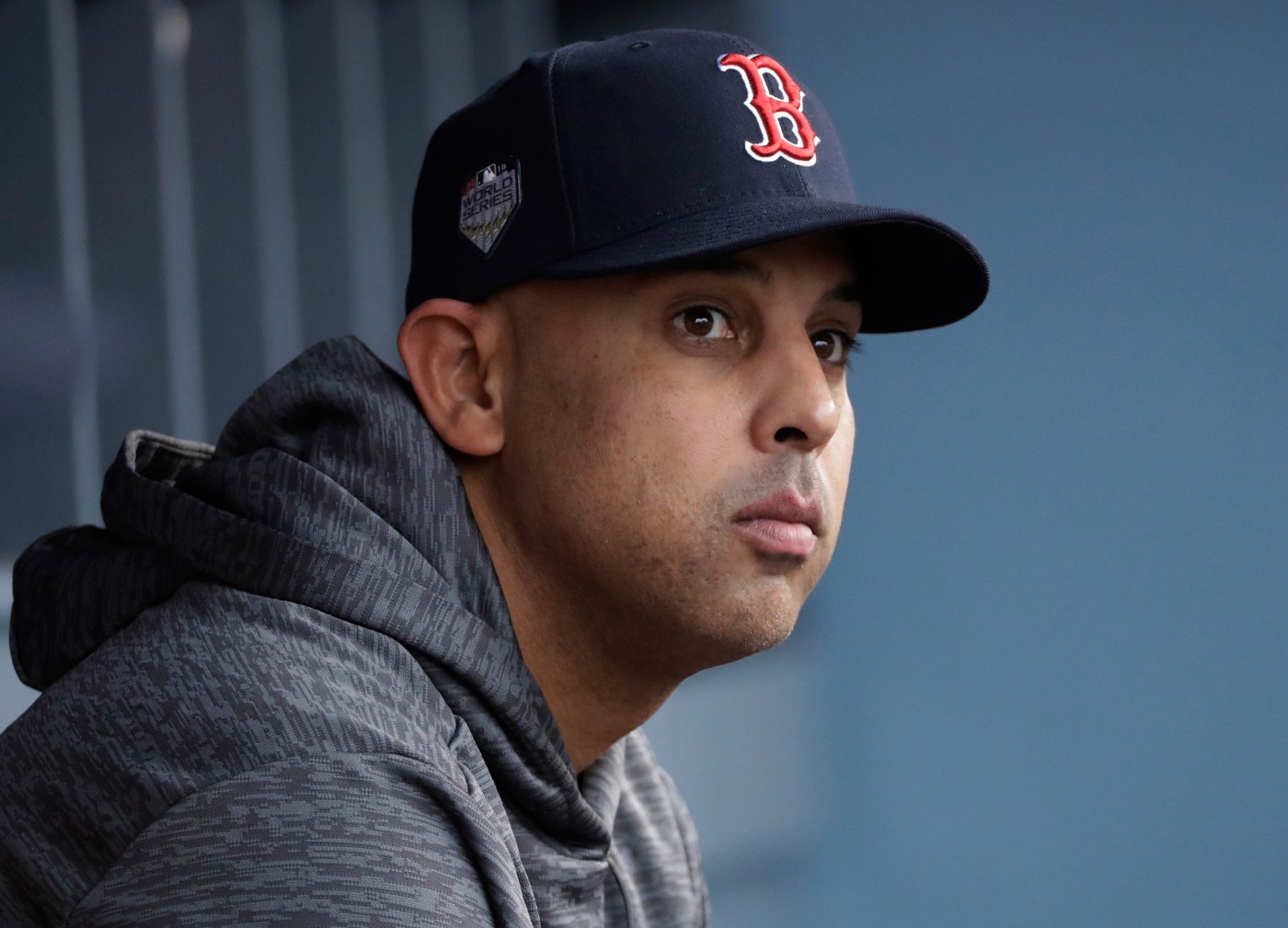 Cora was the bench coach for the Houston Astros when they won the 2017 World Series and led Boston to the title the following year in his first season as manager. Astros manager AJ Hinch and general manager Jeff Luhnow were fired on Monday, an hour after Manfred suspended them for the 2020 season for their role in the cheating scheme.

Manfred’s nine-page report mentioned Cora 11 times, describing him as a key person in the planning and execution of the scheme.

“Given the findings and the commissioner’s ruling, we collectively decided that it would not be possible for Alex to effectively lead the club going forward and we mutually agreed to part ways,” the team said in a statement attributed to owner John Henry, chairman Tom Werner, CEO Sam Kennedy and Cora.

According to CNN, Cora is also implicated in a second cheating scandal during his 2018 championship season with the Red Sox, Manfred says.

The Red Sox illegally used a video replay room during regular-season games to decipher the signs of opposing catchers, three unnamed sources who were with the franchise that year told The Athletic.

The Red Sox begin spring training in less than a month.

The closing argument, not that he needed it, plays out in Kansas City and San Francisco on Sunday. You can’t throw a curl route in the NFL postseason these days without hitting a Mike Shanahan disciple. Or a family member. “You know how hard it is to get to this level,” the former Broncos coach […]

Is there a hotter team in the Bay Area right now than Dublin? My goodness. The Gaels have moved into the top spot in the latest Bay Area Preps HQ boys basketball rankings after three routs last week in East Bay Athletic League play, including two in which they topped 70 points and held opponents […]