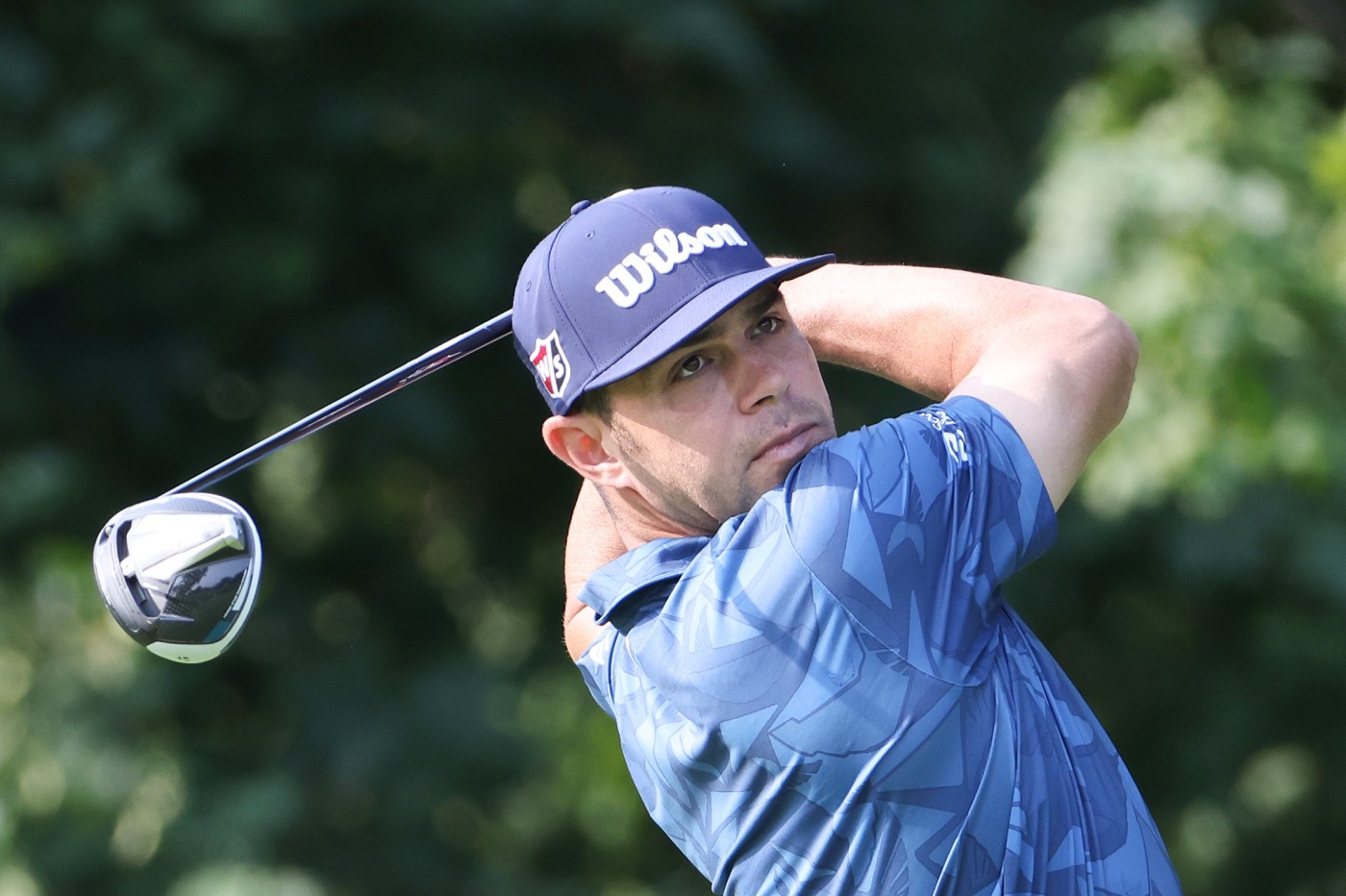 MAMARONECK, N.Y. — Waiting for the green to clear ahead, Sergio Garcia looked behind him at the five holes he played Wednesday at Winged Foot and recited a list of clubs that rarely come out of his bag.

A 6-iron into the opening par 4. A 5-iron on the next hole. He had just finished the fifth hole, where he smoked a driver and had 4-iron into the green, pin-high and about 35 feet to the left.

That’s just getting to the green.

Patrick Reed stood in deep rough about a yard beyond the green on the first hole, hit a gentle flop and watched it roll down a ridge, feed over to another slope and run off the front of the green.

Welcome to Winged Foot, and a U.S. Open that needs no introduction. Narrow fairways. Thick rough. Tough greens. It’s a simple formula that for years defined the American championship, one that has been missing in recent years by trying new venues (Chambers Bay and Erin Hills) or getting gentle weather (Pebble Beach).

And there were times when the USGA tried to influence the degree of difficulty, such as the pin positions and green speeds on Saturday at Shinnecock Hills.

None of that appears necessary at Winged Foot, the century-old design that has yielded only two 72-hole scores under par in the five U.S. Opens it has hosted since 1929.

“Something would have to go seriously wrong to get into the realms of goofy golf,” Rory McIlroy said.

And no one summed up the test better than John Bodenhamer, the senior managing director of championships for the USGA and the person in charge of setting up the course.

His comment was inspired from digging through history of U.S. Opens at Winged Foot. A reporter wanted to know if the USGA was going to toughen the course in 1929. Bodenhamer cited this reply from course architect A.W. Tillinghast:

“We’re not going to outfit Miss Winged Foot in any different way than she otherwise would be. No fancy clothes, no special jewelry … just wash her face up for the party, and she’ll be good enough.”

The final dress rehearsal was Wednesday. Tiger Woods out first in the morning dew by himself, gearing up for a course where he is 18-over par in six previous rounds — four at the 1997 PGA Championship, two at the 2006 U.S. Open, the first time he missed the cut at a major as a pro.

The measure of a difficult U.S. Open for years was how loudly players complained. Jack Nicklaus always talked about ruling players out when he heard them griping about the conditions. But that’s the highest compliment Winged Foot can receive. It tends to produce the highest scores and the fewest complaints.

No one is keeping score just yet.

The Big Ten has received pressure from the White House to return to football, and now it’s seeing state politicians band together and press for a fall season. Politicians ask Big Ten to reconsider postponement Nearly a month ago now, the league voted to postpone its fall season due to concerns about spreading the coronavirus. […]

Bubble Notes: How the Warriors could still land Giannis Antetokounmpo

Over the next few weeks, Warriors beat reporter Wes Goldberg will provide his thoughts and observations about what is happening in the NBA bubble at Disney World. 1. Get them the Greek SAN FRANCISCO, CA – JANUARY 8: Golden State Warriors’ Stephen Curry talks to Milwaukee Bucks’ Giannis Antetokounmpo (34) after their basketball game at […]

Major League Baseball will celebrate the life and legacy of Hall of Fame outfielder Roberto Clemente on Wednesday, allowing all Puerto Rico natives to don Clemente’s No. 21 in their respective games. Many in the baseball community including Giants quality control coach, Nick Ortiz, and Giants reliever Rico García, believe the league can go even […]