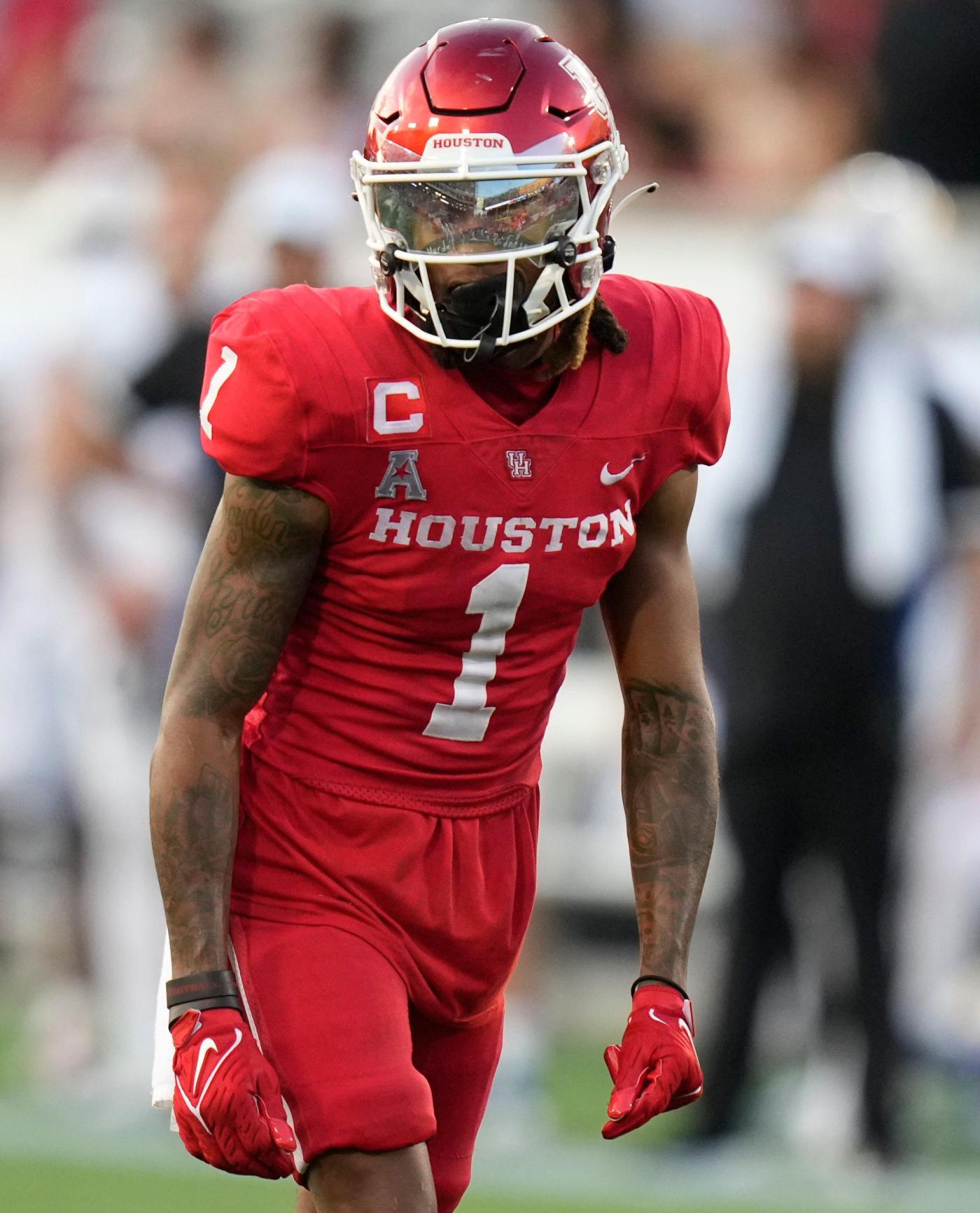 After coming into December with a 7-4 record, the Jets’ offense was nonexistent during the final six games of the season.

During that stretch, Gang Green averaged an NFL-low 11 points per game. Because of the dismal finish on offense, the Jets (7-10) will undoubtedly look to make significant upgrades on that side of the ball this offseason.

The Senior Bowl next week will be the first opportunity this offseason for Jets brass to look at the standout collegiate players as they compete against each other in practice and then in the Feb. 4 game in Mobile, Ala. Players will also interview with teams before next month’s NFL Combine.

Here are the five offensive players to watch during this year’s Senior Bowl.

Left tackle Paris Johnson Jr., who will be a top-15 pick, has overshadowed him a bit at Ohio State, but Jones is a top prospect in his own right.

At 6-8, 359 pounds, Jones was a full-time starter for Ohio State the last two seasons. He was a consensus All-American at right tackle this year, the first Buckeye to do so since Pro Football Hall of Famer Orlando Pace in 1996.

During his time at Ohio State, Jones allowed just four sacks. He isn’t the quickest tackle prospect, but Jones makes up for it with his strength and excellent technique, as he obviously received great coaching as a Buckeye.

Jones is likely a Day 2 pick in April’s draft, but he could elevate his stock with a great week in Mobile. With all of their offensive line issues last season, Jones could be a player the team keeps a close eye on.

Many casual fans will remember Duggan putting the Horned Frogs on his back all year as he helped them reach the national championship game.

Duggan began the year as TCU’s backup. Chandler Morris was initially the Horned Frogs starter, but he sprained his knee in the season opener. Duggan replaced him and never gave the job back.

In TCU coach Sonny Dykes’ pass-happy system that uses a lot of RPOs (Run Pass Option), Duggan was a rational decision-maker with enough arm strength to get the ball down the field. However, his accuracy at times was questionable as was evident during the blowout loss to Georgia in the title game. Duggan completed 14 of 22 passes for 152 yards and two interceptions in the 65-7 loss to Georgia.

No matter what the Jets decide to do at the quarterback position this offseason, they should consider choosing a QB on Day 3 of the draft. Duggan would be a solid choice for them in the later rounds of the draft in April.

The Jets selected Garrett Wilson in the first round of last year’s draft. But Gang Green should be in the market for …read more

We can put to rest the worry over whether the Miami Dolphins will get Vic Fangio to sign as their defensive coordinator. We think. Fangio, who has spent this NFL season as a defensive consultant with the Philadelphia Eagles, will officially accept the role with the Dolphins after the Super Bowl, according to an ESPN […]

Cincinnati Bengals running back Joe Mixon was accused of holding a woman at gunpoint and threatening to shoot her last month. A warrant was issued Thursday for Mixon’s arrest. Police said Mixon pulled a gun on the woman in downtown Cincinnati on Jan. 21 and told her, “You should be popped in the face. I […]

Cam Thomas is the real deal. Brooklyn’s second-year scorer hung 43 points in the team’s valiant effort in a 116-112 loss to the Phoenix Suns on Tuesday. After a 44-point performance against the Washington Wizards and a new career-high 47 points against the Los Angeles Clippers, Thomas became the youngest player in NBA history to […]