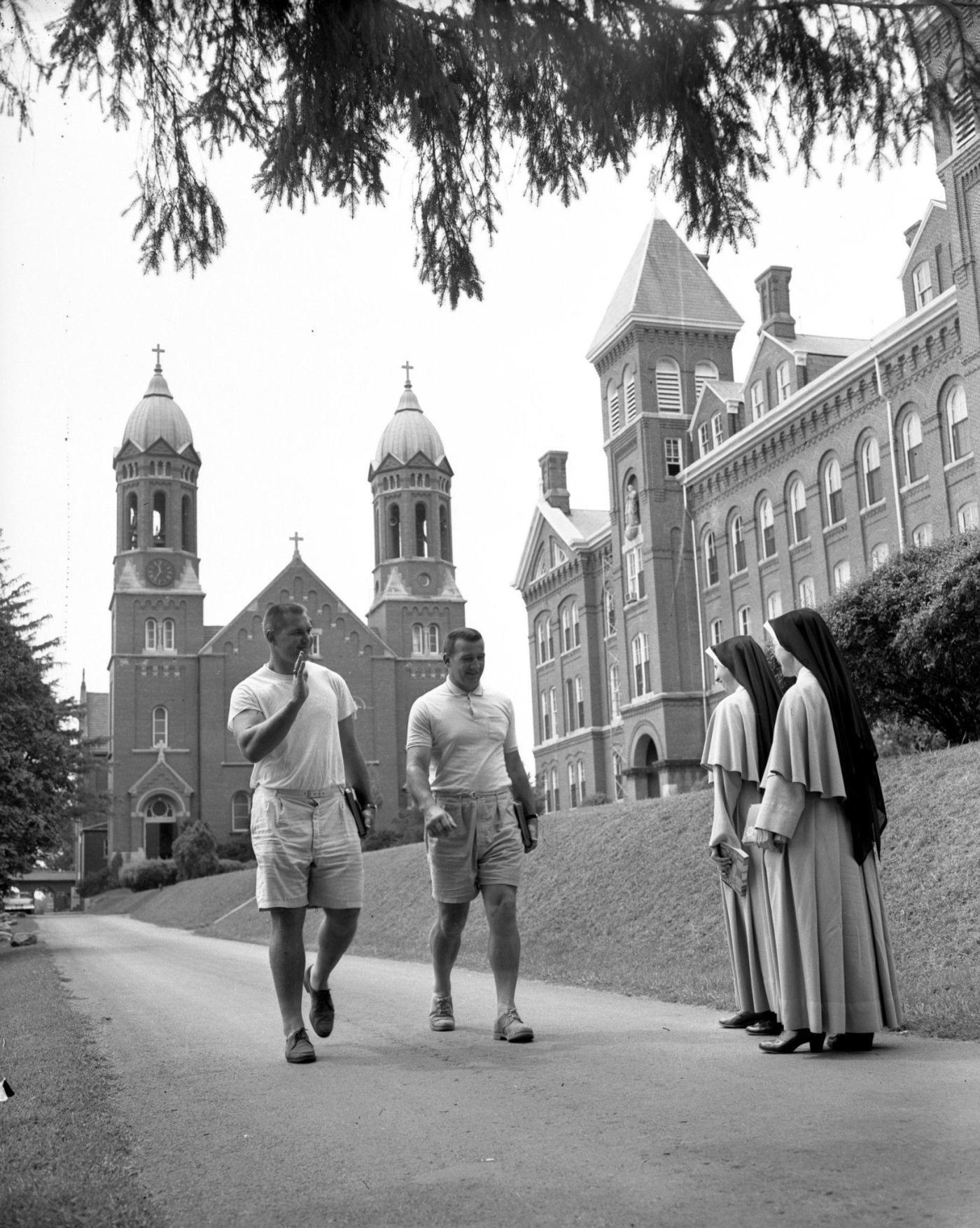 The Chicago Bears held their fourth practice in full pads Saturday morning at Halas Hall, and for the first time this summer they went live with tackling, leading to an injury on the first snap.

Wide receiver N’Keal Harry had to be helped off the field, unable to put weight on his left leg after linebacker Nicholas Morrow and free safety Eddie Jackson tackled him on a wide receiver screen that was stopped near the line of scrimmage.

The team ran one more live play and that was it for tackling on the day during a practice in high heat and humidity that lasted about 1 hour, 50 minutes. Here is more about Harry, the depth at wide receiver and three more things we learned.

1. The Bears suddenly were short on wide receivers after N’Keal Harry suffered what could be a left ankle or foot injury.

Byron Pringle, signed to a one-year, $4.125 million contract, was sidelined for the first time this summer. Coach Matt Eberflus revealed Pringle has a quad injury and will be out for some time. As has been the case, Eberflus declined to put a timetable on a potential return but indicated there is hope Pringle’s absence will not bleed into the regular season.

Because Harry’s injury was so recent, Eberflus didn’t have anything to share. It’s not a good sign when a player cannot put weight on a leg. The Bears last month traded a 2024 seventh-round draft pick to the New England Patriots to acquire Harry, thinking the 2019 first-round draft pick from Arizona State could benefit from a new environment with an opportunity to compete on a wide-open depth chart.

If Harry misses considerable time, he’s going to be hard-pressed to push for a job. Rookie Velus Jones and Dante Pettis also sat out Saturday, leaving Darnell Mooney and Equanimeous St. Brown to get the majority of reps with the starters. Eberflus said Jones, who has impressed with versatility and his ability to absorb information, should not be out long. Stepping up with an opportunity was Tajae Sharpe, who made a nice catch over the middle after Justin Fields identified the blitz in a period when the offense was driving for a field goal with time running down.

2. Matt Eberflus said the tempo of practice and application of his ‘HITS’ principle would be the biggest challenges for players.

After the last two practices, both in full pads and both lasting just shy of two hours , Eberflus has believers, with some saying they were stretched out in the locker room afterward.

“We used to practice in the morning (in Las Vegas), so (the heat) was a little different,” linebacker Nicholas Morrow said. “It’s so humid here. You walk outside and you just want it to rain because it is so humid. That’s one thing. But the intensity going from period to period, having to run to the ball and like the way we go about things, it’s a lot harder than what I have usually done for sure.

“He said it …read more

When Brandon Hyde whipped the hat off his head, it was almost as if he needed to let the steam out more easily. The Orioles manager had been primed on the top step of the dugout, waiting for a verdict on a play at the plate Sunday afternoon at Oriole Park at Camden Yards. And […]

As quarterback Maddox Kopp stood at the podium on Tuesday, answering questions from the media for the first time since joining the Colorado Buffaloes, JT Shrout walked to the back of the media scrum. Shrout, a junior quarterback, pretended to hold out a microphone and laughed a bit as he listened to Kopp. Earlier in […]

The list of Colorado high school players inducted to the Pro Football Hall of Fame is short: Dutch Clark and Jack Christansen, who grew up in Fowler and Canon City, respectively. The list of Jacksonville Jaguars players in the Hall is even shorter: None. That changes Saturday when Tony Boselli, who grew up in Boulder, […]