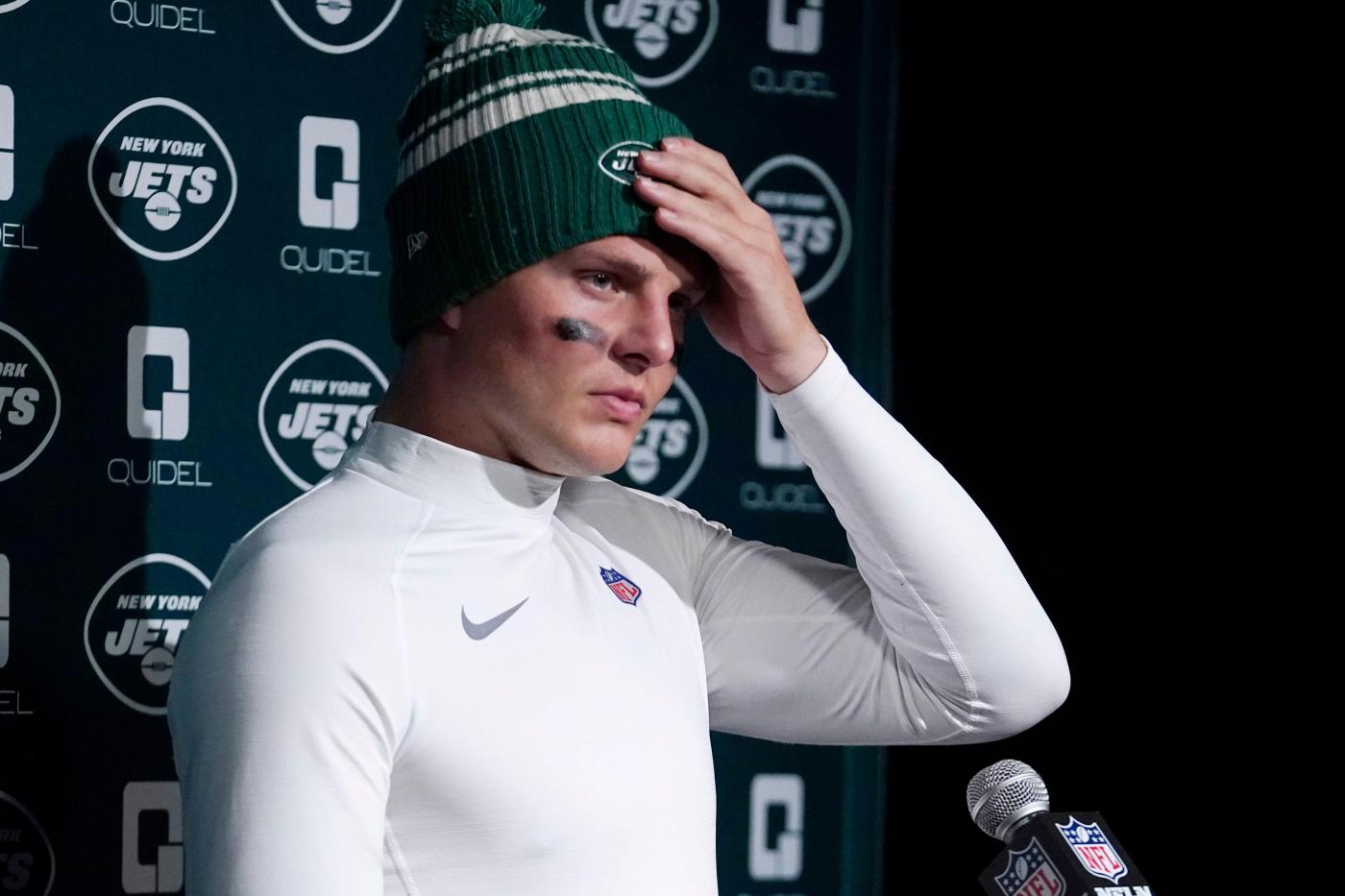 Fields injured his shoulder when he landed on it hard while going out of bounds on the offense’s final drive against the Falcons. He had tests on it immediately after the game, and NFL Network reported Monday night that Fields dislocated his shoulder.

Fields’ injury came on a designed run that went for 1 yard on first down. On second down, after he clearly had injured …read more

Chicago Bulls get a needed win before a crucial 6-game road gauntlet: ‘You need to be a desperate team’

The Chicago Bulls needed a win. There were too many reasons they couldn’t afford a loss to the Boston Celtics on Monday night — including a four-game skid punctuated by a gut-punch, last-minute loss to the Orlando Magic on Friday and the impending challenge of a six-game trip against mostly winning teams. A 121-107 win […]

Nets beat Raptors for fourth win in a row

Make it four in a row and seven of their last nine. The Nets are one of the hottest teams in basketball and moved two games above .500 with a 114-105 victory over the Toronto Raptors in front of a sellout 17,732 fans at Barclays Center on Friday night. They led by as many as […]

Winderman’s view: No comfort zone for Heat, even after 21-point lead, just a needed win

Observations and other notes of interest from Wednesday night’s 113-105 victory over the Washington Wizards: – No, no easy explanation for these blown leads. – Like the 21-point one the Heat held early in the third quarter. – But this is what injury attrition does. – It not only wears you down over the course […]