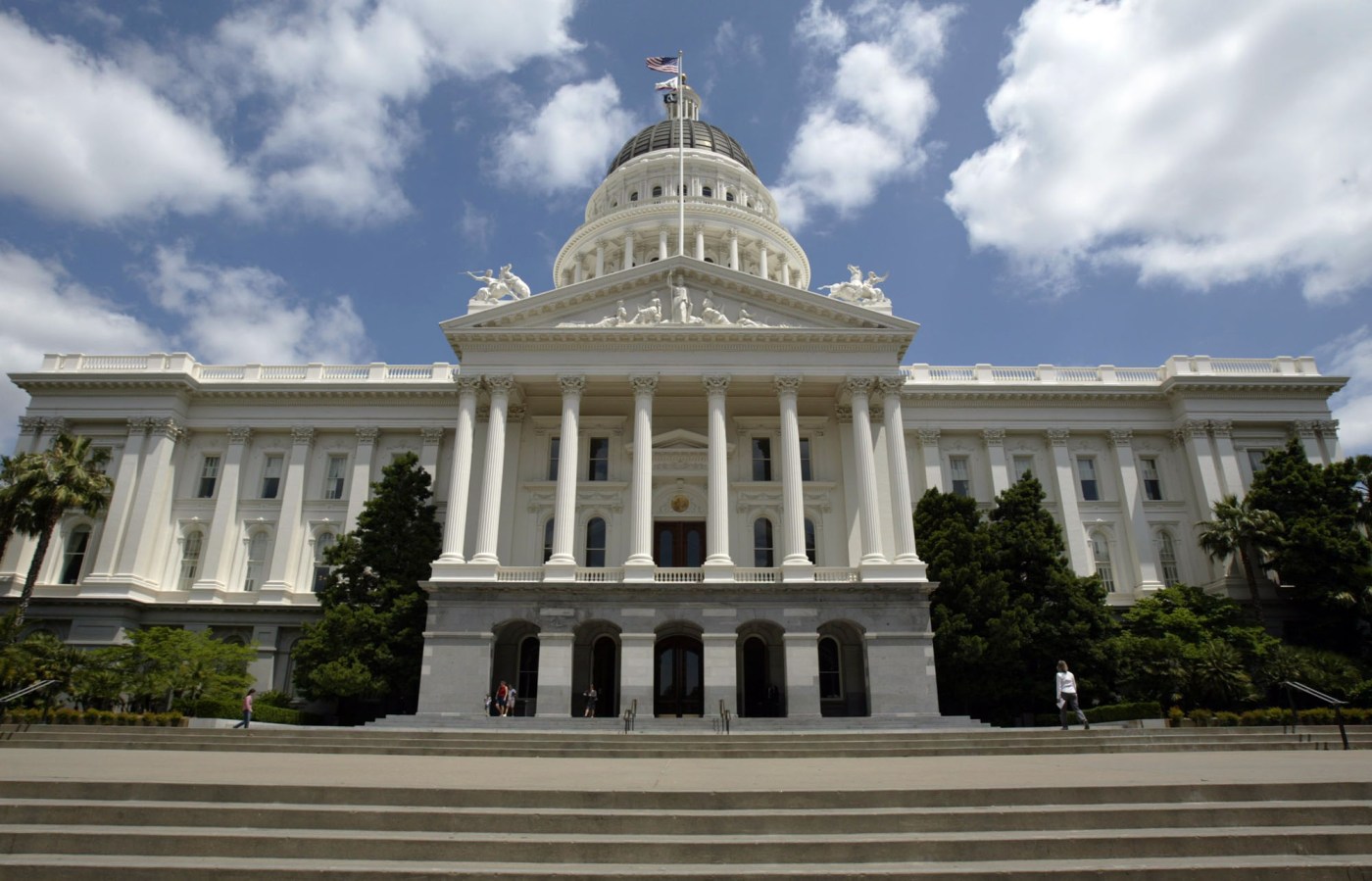 It’s a presidential election year, so what can California voters anticipate between now and Nov. 3?

For one thing, not much presidential politicking, even though we’ve advanced our presidential primary from June to March in hopes of making California more than an ATM machine to finance campaigns in other states.

Yes, we’ve seen a little personal campaigning by Democratic hopefuls and latecomer Michael Bloomberg is spending some of his multi-billion-dollar wealth on television commercials in hopes of making a splash.

However, the Democrats’ very complex system of allocating convention delegates blocks anyone from making a big killing and while former Vice President Joe Biden is favored to top the field, the more decisive primary action most likely will occur elsewhere.

After March, California will once again revert to a backwater in presidential politics. Californians’ Democratic leanings, plus their antipathy to President Donald Trump, guarantee the state’s 55 electoral votes will go to the Democratic candidate, no matter who he or she is.

California’s anti-Trump attitude will likely be a greater impact on our congressional delegation. Two years ago, Republicans lost half of their 14 congressional districts and it doesn’t appear that they can recover substantially this year.

The big action in this year’s elections will be found in three key contests in Los Angeles County, which has a quarter of the state’s population, and in an array of high-octane statewide ballot measures.

The second big Los Angeles contest is for a rare opening on the county’s five-member Board of Supervisors.

Term limits are forcing Mark Ridley-Thomas to give up what has traditionally been an African-American seat on the powerful board, even though his district is only about 25% black. Three prominent black politicians, Los Angles City Council President Herb Wesson, former Councilwoman Jan Perry and state Sen. Holly Mitchell are engaged in a three-way battle that is becoming nastier by the moment.

Thirdly, the gigantic Los Angeles Unified School District is the scene of the latest battle between unions and charter school advocates for control of its board. It’s a critical contest for the latter because last year, at the behest of unions, the Legislature and Gov. Gavin Newsom gave local school boards more power over charter school applications.

As many as a dozen measures could appear on the November ballot with at least seven heavyweights that would:

— Partially overturn Assembly Bill 5, which aims to make more workers into payroll employees rather than independent contractors, sponsored by Uber and other ride and delivery services;

— Remove some of Proposition 13’s property tax limits from commercial property and thus raise their taxes, backed by unions;

— Give local governments the power to regulate housing rents;

By Matthew Daly | Associated Press WASHINGTON — R eigniting a debate over who has the power to declare war, the Democratic-controlled House on Thursday approved a resolution asserting that President Donald Trump must seek approval from Congress before engaging in further military action against Iran. The war powers resolution is not binding on the […]

We have overpaid leaders of the climate status quo Re: “30-year goals are not enough to fight climate change” (Letter to the editor, Eastbaytimes.com, Dec. 15): We don’t have the leadership to tackle climate change. All these discussions are useless. Science and now the United Nations are begging for our elected leaders to do something, […]