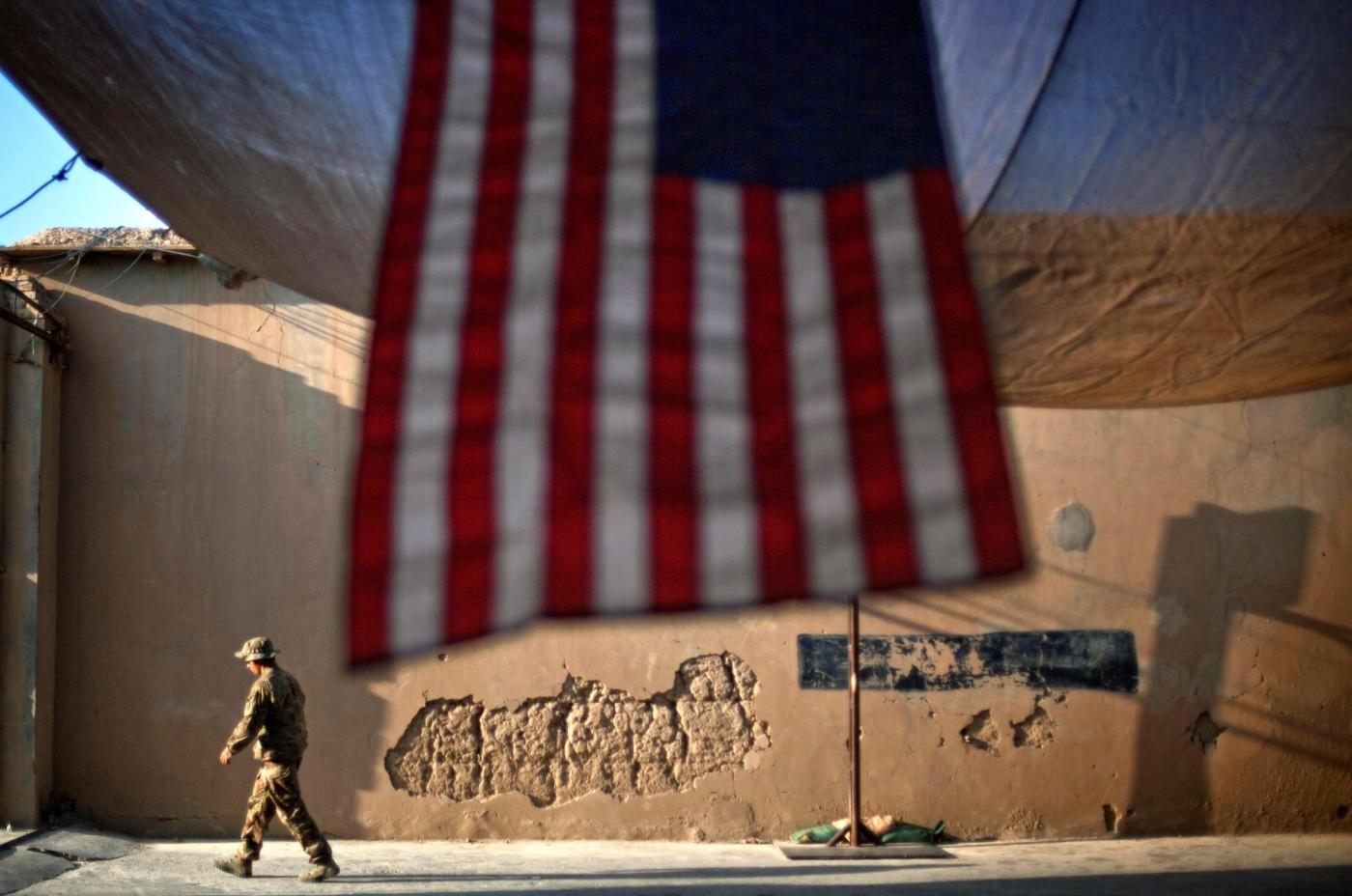 The U.S. House of Representatives passed a Colorado congressman’s bill Thursday that increases the number of immigration visas available to Afghan citizens who have helped U.S. soldiers during the nearly 20-year war.

The bill, known as the ALLIES Act, passed the House by a vote of 407-16 and now goes to the U.S. Senate for consideration.

“For 20 years, Afghan interpreters, guides and other partners have served alongside U.S. forces, helping us complete our mission,” said U.S. Rep. Jason Crow, the Centennial Democrat and Afghanistan war veteran who sponsored the bill. “I may not be here today were it not for the bravery and sacrifice of the Afghan men and women who worked with me during my service.”

Five of Colorado’s seven House members voted for the bill. Rep. Diana DeGette, a Denver Democrat, did not vote and Rep. Lauren Boebert, a Republican from Silt, voted nay.

A DeGette spokesman said she would have voted yes if she had been there. A Boebert spokesman did not immediately respond to a request for comment.

“Overdue”: Biden sets Aug. 31 for US exit from Afghanistan

In 2008, Congress created a special immigration visa program for Iraqis and Afghans who helped U.S. forces in those countries, often risking their lives. The ALLIES Act increases the number of visas set aside for Afghan citizens from 11,000 to 19,000.

Thursday’s vote comes at a time when U.S. forces are leaving Afghanistan ahead of an August withdrawal deadline set by President Joe Biden. Crow said that “time is running out for us to do the right thing and I am grateful for the support of my colleagues to pass this bill.”

By MARY CLARE JALONICK WASHINGTON (AP) — House Speaker Nancy Pelosi on Wednesday rejected two Republicans tapped by House GOP leader Kevin McCarthy to sit on a committee investigating the Jan. 6 Capitol insurrection, a decision the Republican denounced as “an egregious abuse of power.” McCarthy said the GOP won’t participate in the investigation if […]

Within the next year, massage businesses in Denver must obtain a license or close up shop under a new law that city council members agreed to Monday night. About 150 massage businesses operating in Denver would need licenses to stay open, Denver Police Commander Paul Jimenez told The Denver Post. He estimated as many as […]

Westminster City Councilman Jon Voelz will not face a recall after residents overwhelming voted against it Tuesday. Voelz had been at the center of a recall campaign over water rates in the city. Jon Voelz Unofficial election results revealed 10,339 people (62%) voted for Voelz to retain his seat while 6,364 people voted to recall him. Some […]