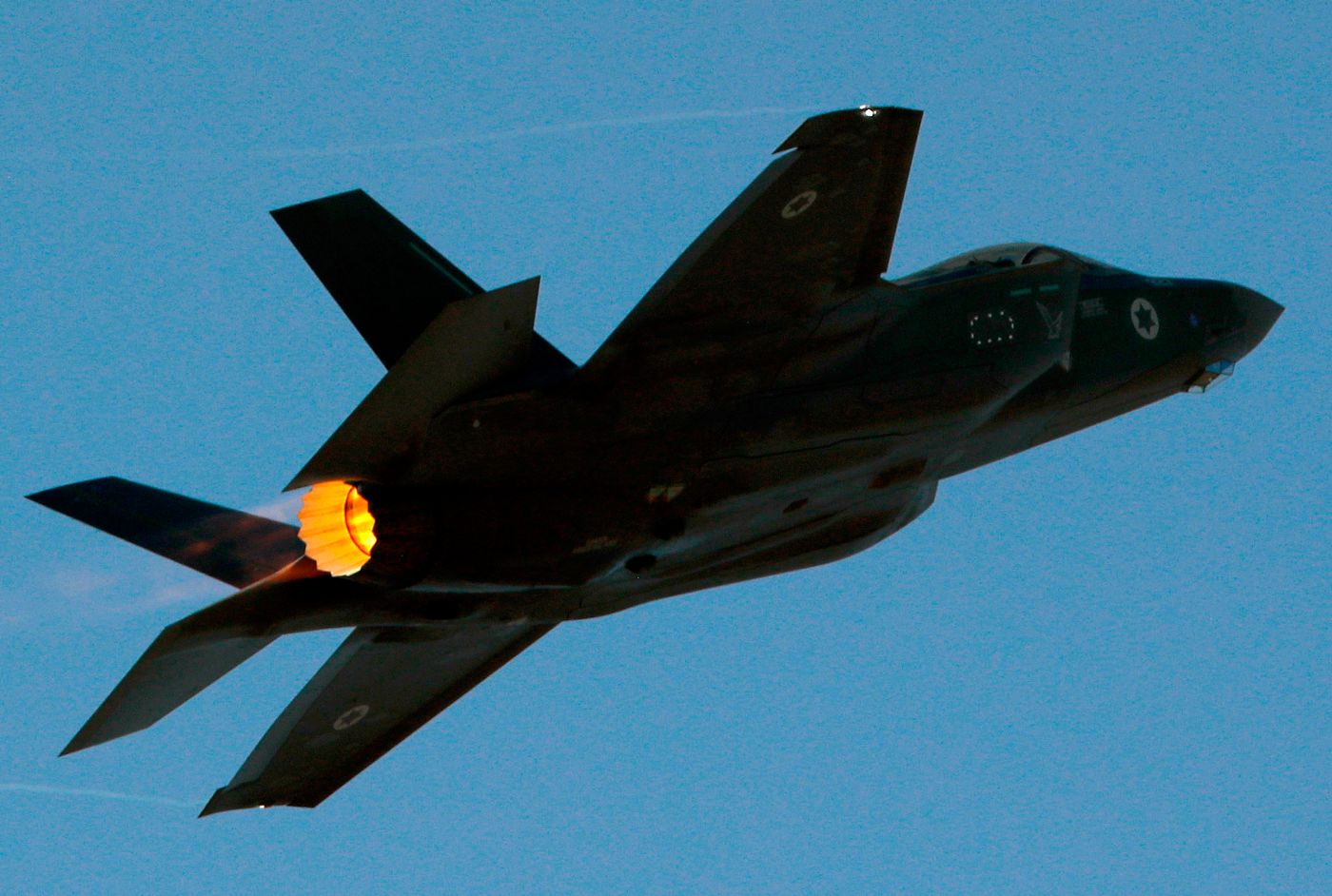 An army spokesman told state media that four Israeli missiles did reach the base, but said air defenses intercepted several others.

State television earlier did not say who was behind the attack on the major air base, which Israel accuses of hosting an Iranian military presence and has attacked several times in recent years.

The Syrian army statement said the Israeli war jets flew from Tanf, to the southeast, where the United States has set up a base near the Iraqi-Jordanian border.

Tanf lies on the strategic Damascus-Baghdad highway, a major supply route for Iranian weapons into Syria. This makes the base a bulwark against Iran and part of a larger U.S. campaign against Iranian influence in Iraq and Syria.

Israel has repeatedly bombed Iranian backed militia targets in Syria, saying its goal was to end Tehran’s military presence which Western intelligence sources say has expanded in recent years in the war-torn country.

The Israel Defence Force did not immediately comment on the attack.

Tuesday’s strikes are the first which Syria accused Israel of undertaking since the United States killed Iran’s most powerful military commander in a drone strike on Jan. 3, sparking one of the biggest escalations between Tehran and Washington since 1979.

Iran’s proxy militias led by Lebanon’s Hezbollah now hold sway in vast areas in eastern and southern Syria and northwest as well as several suburbs around the capital.

They have also entrenched themselves in the strategically located border town of AlbuKamal on the Euphrates river in Deir Zor district in eastern Syria near the border with Iraq where Iraqi Shi’ite paramilitary groups have a strong foothold.

Western intelligence sources say Israel has been behind several strikes against Iranian assets in the border area in recent weeks.

The Iraqi side of the border had seen the deployment in large numbers of Iran-allied Iraqi Shi’ite militias who now de facto control large stretches of the frontier, with posts not far from military bases housing U.S. troops.

Prohibition: 100 years ago, the US turned off the taps

Iran says it has arrested ‘individuals’ over civilian plane downing

As Harry and Meghan step back, questions of racism linger

The U.S. military struck Iran-backed Kataib Hezbollah militia group in areas in Iraq and Syria along the border area at the end of last month in what U.S. officials said was …read more

One year ago, Maia Emmons-Boring was shocked to learn that the Grand Junction fertility doctor who helped her mother get pregnant might be her father. A year later, her dogged efforts could protect others from the same surprise. A bipartisan group of Colorado lawmakers on Wednesday introduced a bill that would outlaw medical professionals from […]

Erik Underwood, a Denver Democrat who unsuccessfully ran for governor in 2018, announced Tuesday that he is running for U.S. Senate this year. Underwood, 40, is a former Republican and was a staffer for former U.S. Sen. George Voinovich, an Ohio Republican. He says his time in Washington showed him how to get things done. […]

Working families that are homeless need Measure E Rising rents are forcing so many to leave San Jose, or worse into homelessness. Too many of those being pushed out are our friends, neighbors and our own families. I work two jobs and consider myself lucky to have a place to call home, but many friends […]