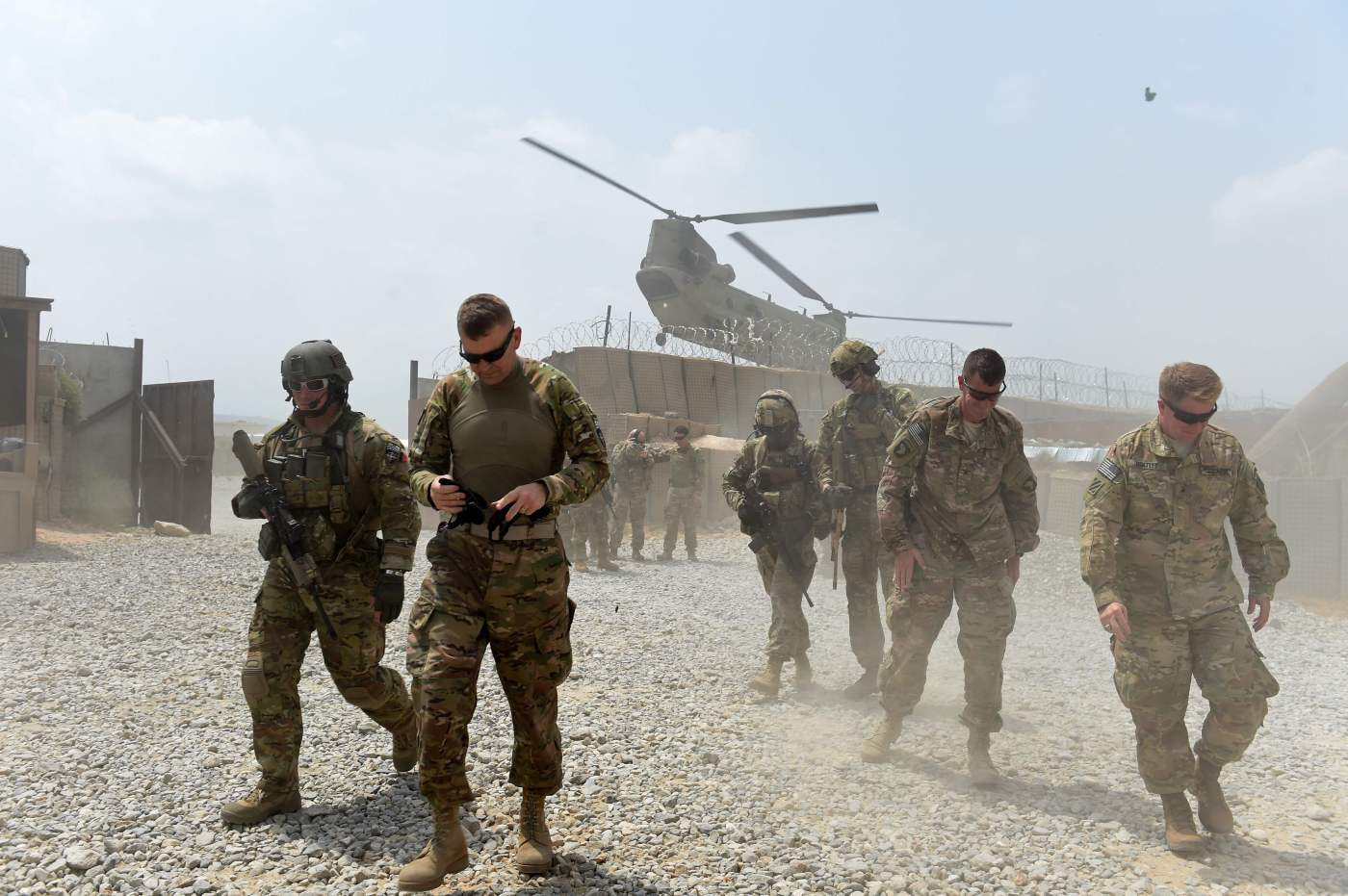 WASHINGTON – U.S. intelligence has concluded that the Russian military offered bounties to Taliban-linked militants in Afghanistan to kill American troops and other coalition forces, the New York Times reported on Friday.

Citing officials briefed on the matter, the Times said the United States determined months ago that a Russian military intelligence unit linked to assassination attempts in Europe had offered rewards for successful attacks last year.

Islamist militants, or armed criminal elements closely associated with them, are believed to have collected some bounty money, the newspaper said.

The White House, the CIA and the Office of the Director of National Intelligence declined requests from Reuters for comment on the Times report.

President Donald Trump has been briefed on the intelligence finding, the Times said. It said the White House has yet to authorize any steps against Russia in response to the bounties.

By Chandelis Duster and Paul LeBlanc | CNN Mississippi Gov. Tate Reeves on Tuesday signed a bill that takes a historic step to retire the last US state flag to feature the Confederate insignia. “This is not a political moment to me, but a solemn occasion to lead our Mississippi family to come together to […]

The scandal of the Declaration

By STEFANIE DAZIO | Associated Press LOS ANGELES — Anti-Semitic hate crimes in California rose nearly 12% in 2019, including a fatal shooting at a Southern California synagogue, even as hate crimes overall declined statewide by 4.8%, according to a state report released Wednesday. Hate crimes are historically under-reported and the 2019 data compiled by […]