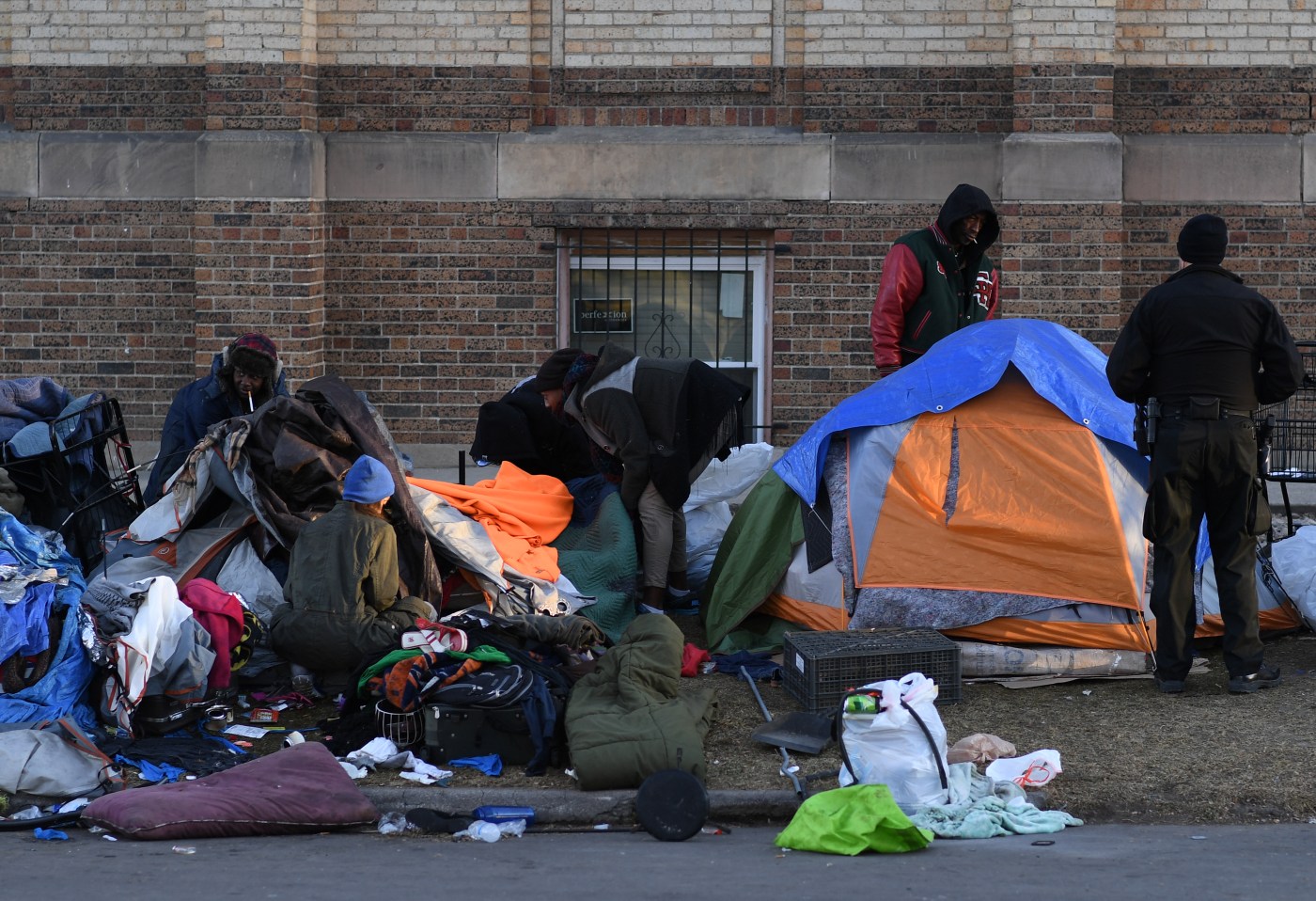 Denver police will resume their enforcement of the city’s controversial urban camping ban — likely by the end of the week — after a more than two-week hiatus, according to City Attorney Kristin Bronson.

That’s despite the fact that she expects additional legal challenges, Bronson told The Denver Post, as her office appeals a Dec. 27 Denver County Court ruling dismissing a homeless man’s ticket for violating the ban.

“We are under no illusions that this is going to be the only lawsuit,” Bronson said. “Because of Judge (Johnny C.) Barajas’ decision, there will be others emboldened now to try to leverage that into perhaps a federal court decision.”

Denver police stopped enforcing the ban the day of Barajas’ ruling on the recommendation of the city attorney’s office, said Marley Bordovsky, director of prosecution. That was a precautionary measure. While the ruling said the ban amounts to cruel and unusual punishment, it did not strike down the law or prohibit the city from enforcing it, she said.

Bronson’s office appealed the ruling shortly thereafter, and while the case is guaranteed to be heard by the Colorado Court of Appeals, it’s likely to take a long time.

“That’s why we’re resuming enforcement. It’s not like we’re going to get clarity (soon),” Bronson said.

The Denver City Council passed the camping ban in 2012 by a 9-4 vote — a veto-proof margin. It was drafted with a specific lawsuit in mind: Boise v Martin.

That case began in 2009 when several people living on the streets of Boise sued the city saying its camping ban constituted cruel and unusual punishment and punished them for sleeping in public. Ultimately the U.S. Court of Appeals for the Ninth Circuit struck down the ban in 2018, and Barajas cited that decision in his ruling.

“We were aware of the situation in Boise while our ordinance was being drafted,” Bronson said.

So the Denver camping ban included language that ensured people are offered shelter before police ticket or arrest them, Bronson said, and since then the ordinance has been enforced judiciously and compassionately.

While citations and arrests for violating the camping ban are indeed rare, others still speak out strongly against the law.

Friednash: Ruling against Denver’s camping ban was wrong and must be …read more

From the debate stage in Des Moines, Iowa, on Tuesday night, Massachusetts Sen. Elizabeth Warren activated her closing strategy to lock up the Democratic nomination for president. There’s no way to tell if it will be successful, and many reasons to be skeptical that it will. But it may well be Warren’s most plausible path […]

By MJ Lee | CNN The stakes were high when Bernie Sanders and Elizabeth Warren met at Warren’s apartment in Washington, DC, one evening in December 2018. The longtime friends knew that they could soon be running against each other for president. The two agreed that if they ultimately faced each other as presidential candidates, […]

There may be no primary contest for Colorado’s Senate District 33, after all. State Sen. Angela Williams, a Denver Democrat, announced Monday morning that she has changed her mind and will no longer seek re-election. The decision could clear the path to victory for Democratic state Rep. James Coleman, who got into the SD-33 race […]