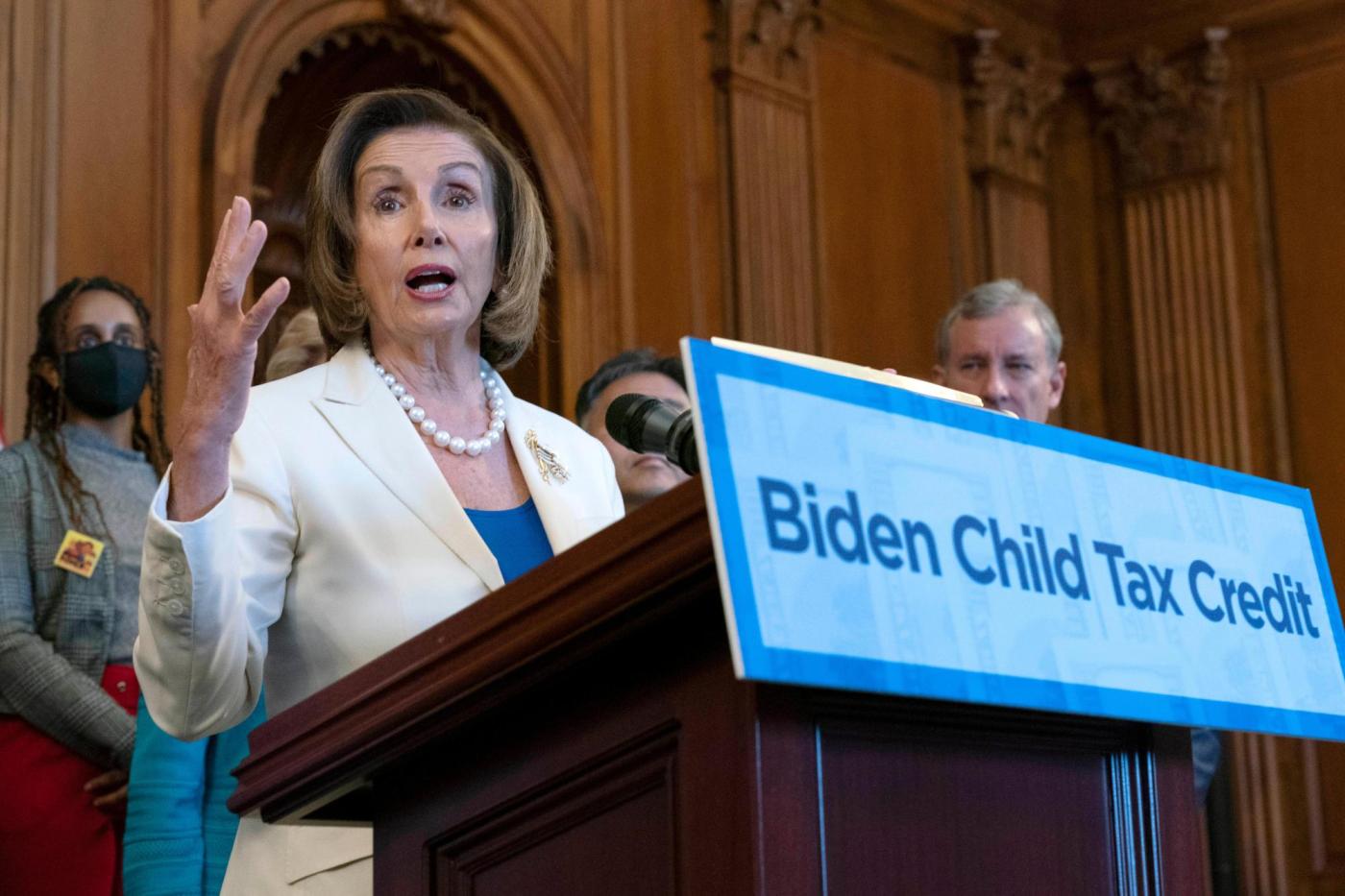 McCarthy said the GOP won’t participate in the investigation if Democrats won’t accept the members he appointed.

Pelosi cited the “integrity” of the probe in refusing to accept the appointments of Indiana Rep. Jim Banks, picked by McCarthy to be the top Republican on the panel, or Ohio Rep. Jim Jordan. The two men are outspoken allies of former President Donald Trump, whose supporters laid siege to the Capitol that day and interrupted the certification of President Joe Biden’s win. Both of them voted to overturn the election results in the hours after the siege.

Democrats have said the investigation will go on whether the Republicans participate or not, as Pelosi has already appointed eight of the 13 members — including Republican Rep. Liz Cheney of Wyoming, a Trump critic — and that gives them a bipartisan quorum to proceed, according to committee rules.

Pelosi said she had spoken with McCarthy and told him that she would reject the two names.

“With respect for the integrity of the investigation, with an insistence on the truth and with concern about statements made and actions taken by these members, I must reject the recommendations of Representatives Banks and Jordan to the Select Committee,” Pelosi said in a statement.

The move is emblematic of the raw political tensions in Congress that have only escalated since the insurrection and raises the possibility that the investigation — the only comprehensive probe currently being conducted of the attack — will be done almost entirely by Democrats. Pelosi originally tried to create an independent investigation that would have been evenly split between the parties, but Senate Republicans blocked that approach in a vote last month.

McCarthy immediately issued a statement that said her move will damage the institution of Congress.

“Unless Speaker Pelosi reverses course and seats all five Republican nominees, Republicans will not be party to their sham process and will instead pursue our own investigation of the facts,” McCarthy said.

Shortly afterward, he blasted the Democratic leader in a news conference with all five members. “The only way to reverse this is to seat these five,” McCarthy said.

It is unclear how McCarthy would lead a separate investigation, as the minority does not have the power to set up committees. But he said the panel has lost “all legitimacy” because Pelosi wouldn’t allow the Republicans to name their own members.

Most in the GOP have remained loyal to Trump despite the violent insurrection of his supporters that sent many lawmakers running for their lives. McCarthy wouldn’t say for weeks whether Republicans would even participate in the probe, but he sent the five names to Pelosi on Monday.

AURORA — Constant images of organized street racing is driving the city of Aurora to say, “Enough.” “We’re not going to accept this type of behavior,” said Aurora At-Large Councilmember Curtis Gardner. If a new ordinance is passed into law Monday night, councilmembers say it will serve as a deterrent to illegal street racers. “Coming […]

Environmentalists, activists and climate experts anticipated that Denver Water would sue Boulder County over the utility’s $464 million proposal to expand the Gross Reservoir. They just didn’t think it’d be so soon. The utility filed its federal lawsuit July 14, claiming commissioners are taking too long to consider its application for a 1041 permit needed […]