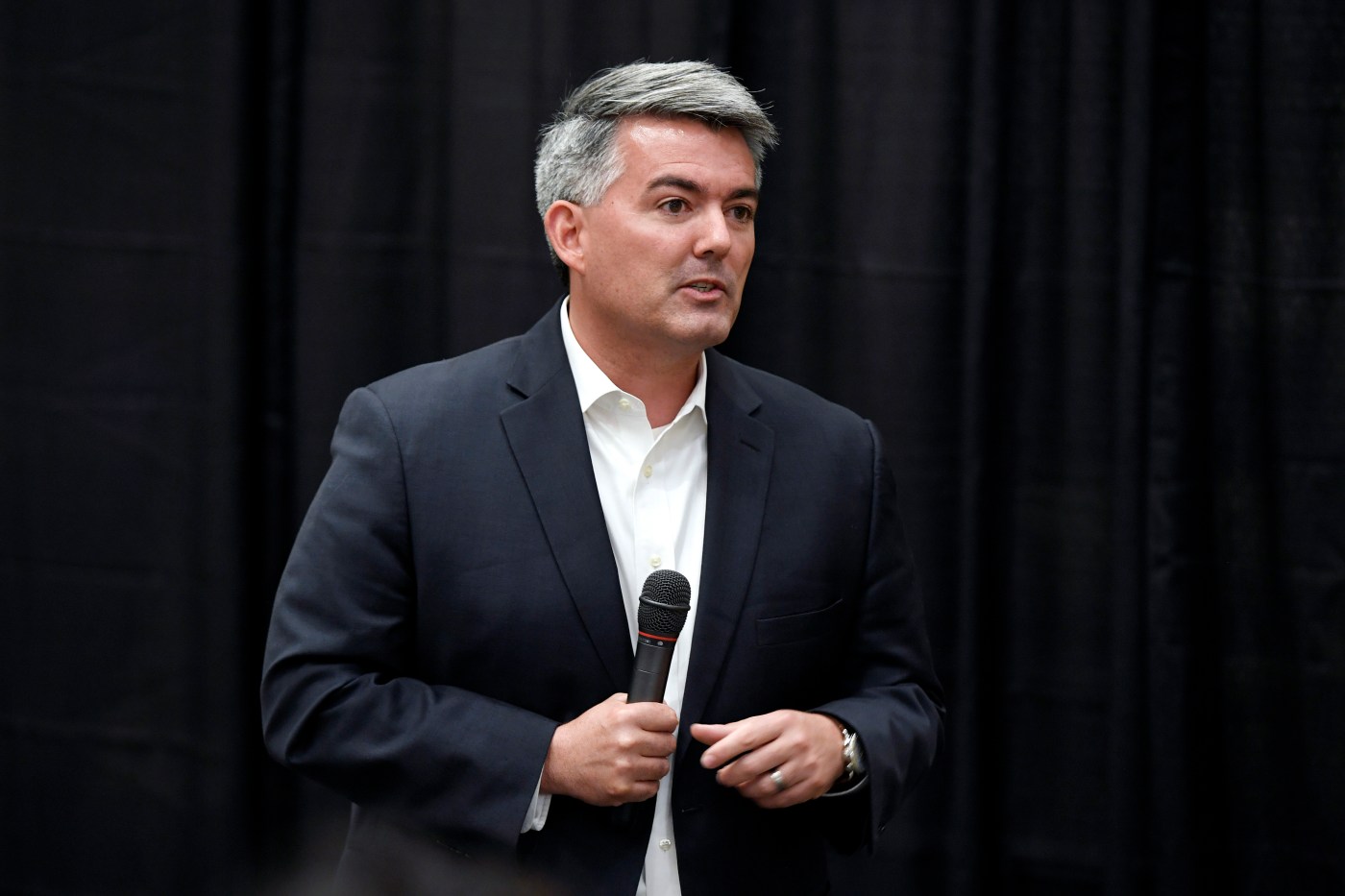 DENVER — If Democrats were to have any hope of shaping the Senate impeachment trial of President Donald Trump to their liking, they’d need help from Republicans like Sen. Cory Gardner.

Gardner, a young and upbeat senator who didn’t endorse Trump’s 2016 election, represents Democratic-trending Colorado. But he’s walked the party line during Trump’s impeachment and subsequent skirmishes over the president’s trial.

Gardner’s statements on the standoff that has seized the Senate have largely aligned with the president’s most fervent defenders. He has slammed House Speaker Nancy Pelosi and the process Democrats used to impeach Trump in the House and carefully avoided criticizing the president.

Democrats have acknowledged that it’s unlikely the GOP-led Senate will remove Trump from office. But they had hoped impeachment will at least put pressure on some vulnerable Republican senators as Democrats fight to win the chamber in November.

Gardner’s posture is one sign of the limits of that strategy. While the Democrats and Republicans battle over how and when to try the president for high crimes and misdemeanors, Gardner and several other GOP senators in tight races this year have shown little inclination to risk the wrath of Trump supporters at home.

It’s a political calculation that values loyalty to Trump and his base over any bipartisan appeal. And it’s one measure of the grip Trump has over the party.

“If (Gardner) does anything that turns off the Trump base in Colorado, that’s more dangerous than anything from the other side,” said Dick Wadhams, a veteran GOP strategist in the state. “I’m not sure impeachment complicates things any more for Cory.”

That dynamic also helps explain why other Republicans in competitive states, including Sens. Susan Collins in Maine, Thom Tillis in North Carolina and Martha McSally in Arizona, have followed their party’s lead on impeachment proceedings.

Democrats would need to net four seats to take back the Senate — or three seats plus win the White House to have a tie-breaking vice president. One in their ranks, Alabama Sen. Doug Jones, is considered vulnerable and also squeezed by impeachment. Democrats can also hope for surprises in places like Kansas, where Secretary of State Mike Pompeo said this week that he won’t run for an open seat, leaving some Republicans worried about the strength of their candidates.

By some measures, Gardner is the most endangered Republican on the target list. He won by less than 2% of the vote in 2014, elected largely on the midterm backlash to President Barack Obama. In one ad, Gardner pledged that “when my party is wrong, I’ll say it.”

Gardner was the only Colorado Republican to win a top-of-the-ticket race in the past 15 years, as an influx of white, college-educated transplants has shifted the state’s politics to the left. In 2016, Trump lost Colorado by 5 percentage points, and in 2018, Democrats won every single statewide race.

Gardner is hoping he can squeeze every vote out of Colorado’s diminishing share of Republican voters. He also wants to appeal to the state’s long tradition of pragmatic centrists with Colorado-specific efforts like …read more

CLICK HERE if you are having a problem viewing the photos or videos on a mobile device As Congressional Democrats are ramping up pressure on Republicans to hear from former national security adviser John Bolton ahead of the impeachment trial in the Senate, Bolton now says he will honor subpoena in the Senate, the Asssociated […]

Letter: No attacks on US Jews are government-sponsored

No attacks on US Jews are government-sponsored The essay “Rising anti-Semitism in the era of President Trump” (Opinion section, Eastbaytimes.com, Jan. 2) wrongly compares recent increases of anti-Semitic events in America to Germany’s Nazi-government-organized Kristallnacht pogrom of Nov. 9, 1938, when hundreds of synagogues and Jewish institutions throughout Germany, Austria and the Sudetenland were destroyed. […]