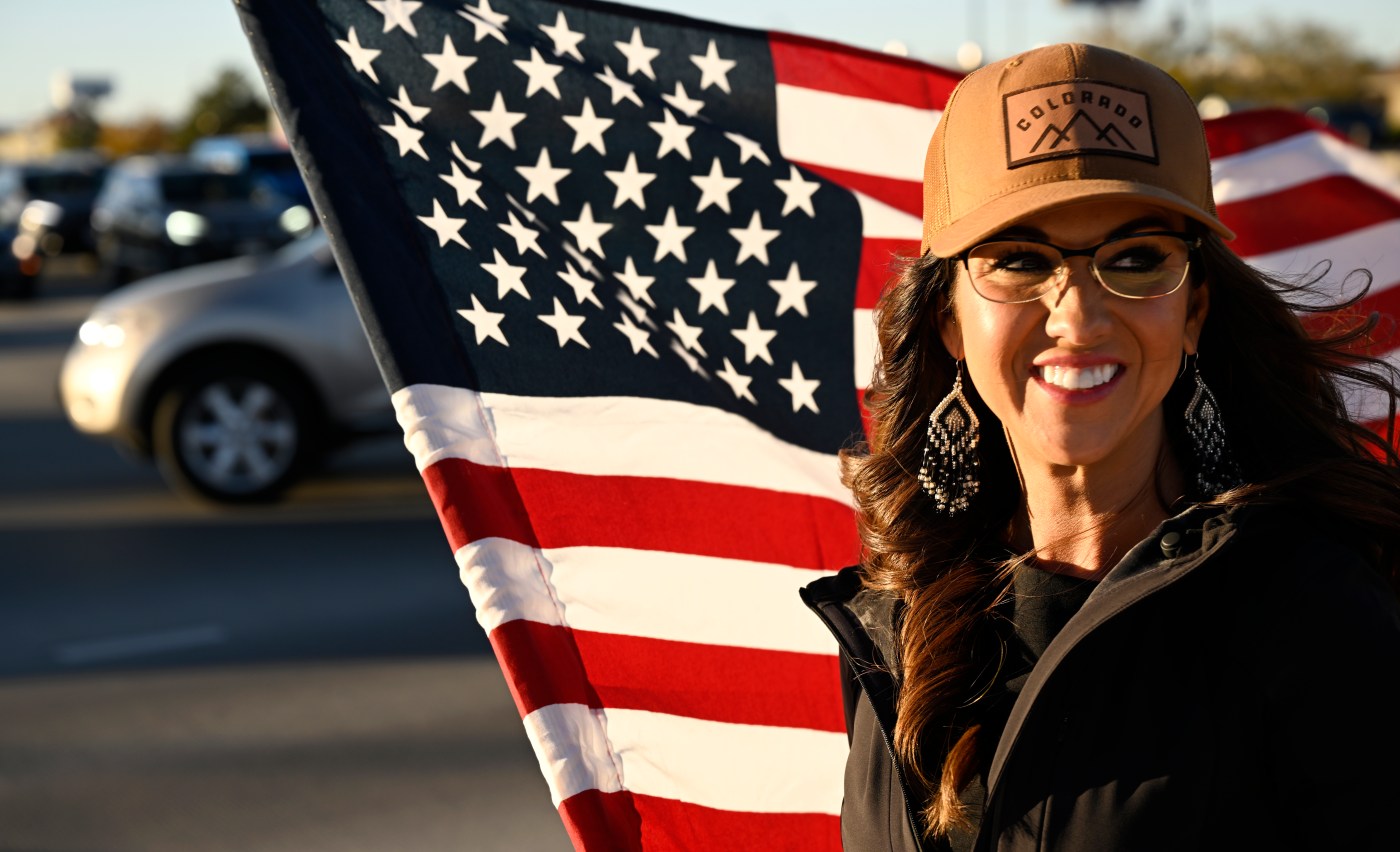 More than a week after the midterm elections, incumbent U.S. Rep. Lauren Boebert was poised to hold on to her seat in Congress even as her Democratic challenger, Adam Frisch, on Thursday narrowed the gap between them enough to force an automatic recount.

Only Moffat County still had ballots left to report in Colorado’s massive 3rd Congressional District as of Thursday night. A representative of the Moffat County Clerk’s Office told The Denver Post they plan to report a final tally of just 25 remaining ballots Friday.

The straggling tallies reported by election clerks in Mesa, Pueblo and other counties on Thursday came from ballots mailed by Colorado voters outside of the state, which could be counted so long as they arrived by 11:59 p.m. Wednesday. Ballots requiring additional signature verification could be counted until then as well.

Boebert, a Republican, began Thursday with the 1,122-vote lead she’d held since late last week, but that shrank to 543 votes — out of 326,915 cast — by 5:55 p.m., according to the Colorado Secretary of State’s Office. That’s under the automatic recount threshold of about 819 votes, a number equal to half of 1% of the top vote-getter’s tally.

The automatic recount process will last until December but is unlikely to change the result of the race.

As of Thursday evening, neither candidate had declared victory or conceded.

Frisch, of Aspen, attended congressional orientation in Washington, D.C., this week in case the remaining ballots turned in his favor. He tweeted his thanks to volunteers who helped voters fix and count ballots throughout the election, one of the closest in the country this election cycle.

“Running in this race, getting to know so many people in my district & hearing your stories has been an honor of a lifetime,” Frisch tweeted. “Stay tuned.”

Boebert, of Silt, didn’t address her race on Twitter on Thursday, but did celebrate that Republicans had secured a majority, albeit a slim one, in the House, meaning a member of the GOP will replace U.S. Rep. Nancy Pelosi as Speaker of the House.

“The Pelosi era is over,” Boebert tweeted. “Good riddance!”

Political experts had expected a landslide victory for Boebert, but she’s only ahead of Frisch by a fraction of a percent.

Last week, Boebert cited low enthusiasm for up-ticket Republicans as a reason for her near-loss. And while Republicans across Colorado — and much of the country — fared more poorly than expected in the midterm elections, political scientists said the bombastic and often-controversial congresswoman’s poor showing likely also serves as a referendum on her.

Boebert’s first term in office has been marked by scandal and investigations far more than policy successes.

Republicans win back control of House with narrow majority

WASHINGTON — Republicans won control of the U.S. House on Wednesday, returning the party to power in Washington and giving conservatives leverage to blunt President Joe Biden’s agenda and spur a flurry of investigations. But a threadbare majority will pose immediate challenges for GOP leaders and complicate the party’s ability to govern. More than a […]

Mount Evans, the 14er named after a territorial governor forced to resign following the Sand Creek Massacre of 1864, could soon be renamed Mount Blue Sky. The Colorado Geographic Naming Advisory Board unanimously recommended the name change of the Clear Creek County landmark at a meeting this week, after petitioners filed the request to remove […]

Colorado Democrats won over just about every demographic group they could in their sweeping victory in last week’s election, according to a poll released Tuesday. Unaffiliated voters? Gov. Jared Polis won them by a 33-percentage-point margin over Heidi Ganahl, his Republican challenger. U.S. Sen. Michael Bennet won them by 25 percentage points over GOP rival […]